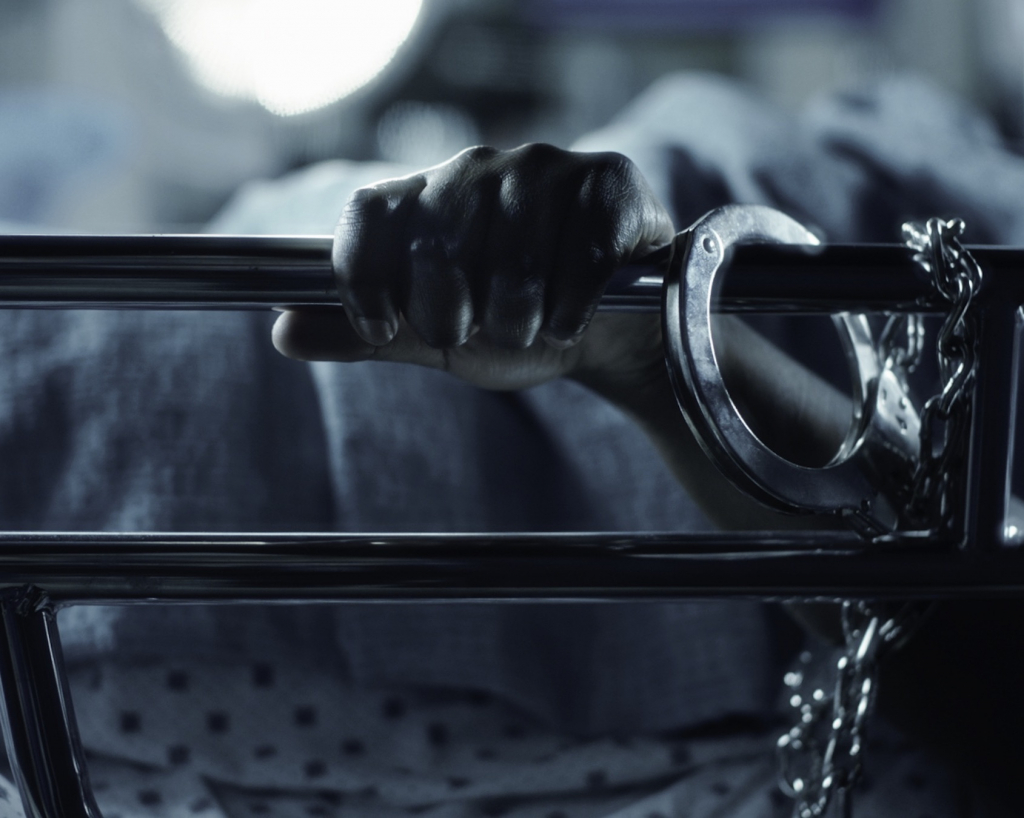 New Release BELLY OF THE BEAST Opens in Theaters on October 16!

A New York Times’ Critics Pick, listed as a new documentary to watch by CBS News, and predicted by VARIETY to be an Oscar contender, new WMM release BELLY OF THE BEAST opened on 10/14 at the Roxie in San Francisco, and will open on 10/16 at the Laemmle Theather in LA, the O Cinema in Miami, AFI Silver in DC and venues in New Orleans, Seattle, Chicago, Atlanta, and New York before going on to other theaters around the country. (See dates and listings below.)

This powerful film, made by Peabody and Emmy Award-winning and nominated filmmakers, has an original song from nine-time Grammy-winning singer Mary J. Blige. “I was moved by Erika Cohn’s important documentary,” said Blige, “I immediately knew I wanted to be involved and was inspired to write a song that would amplify the voices of women in prison.” VARIETY recently predicted that Blige’s song is a strong contender for Best Original Song at the Oscars and that it will be nominated for a Grammy. Hear a portion of the song in the trailer.

With recent stories in the New York Times, NPR, and other outlets about unnecessary hysterectomies being performed in ICE detention centers, the release of BELLY OF THE BEAST, an investigation of forced sterilizations in California prisons, could not be more timely.

The film — which has attracted the attention of celebrities such as Common, QTip, and Yvette Brown — premiered as the opening night film at Human Rights Watch Film Festival, New York in June and has upcoming festival screenings at the Mill Valley Film Festival and the Double Exposure Investigative Film Festival.

BELLY OF THE BEAST is available to preorder for sale and to book for virtual screenings.

Are you looking for Virtual Programming?