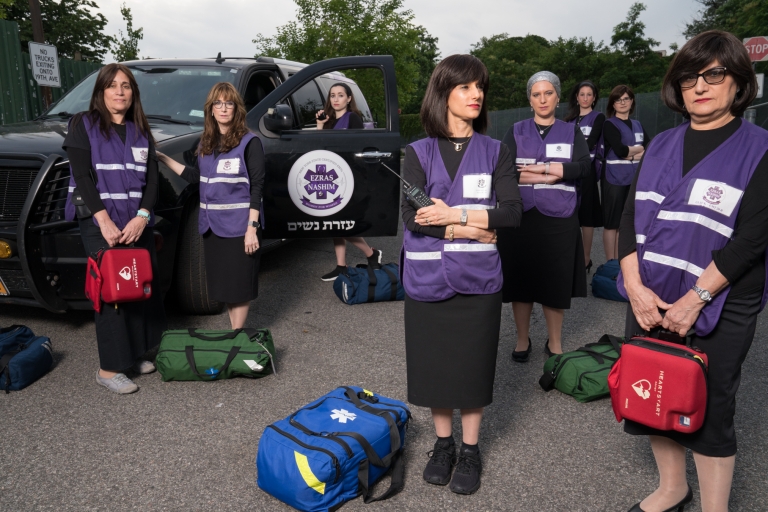 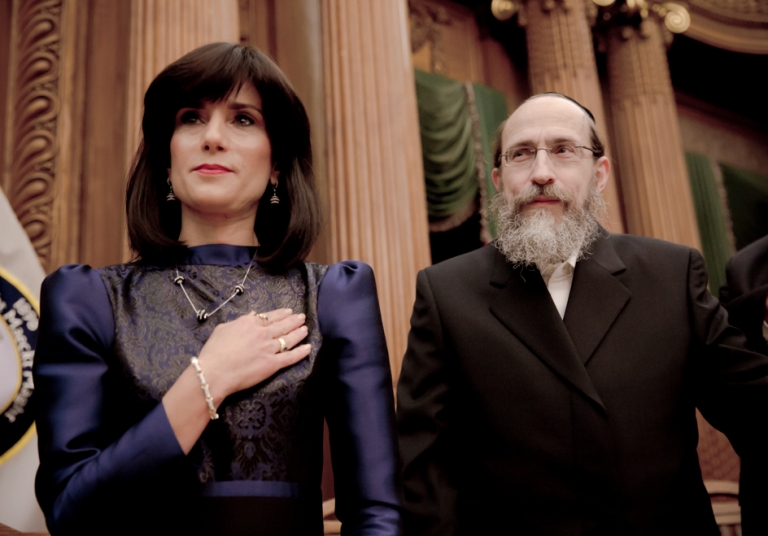 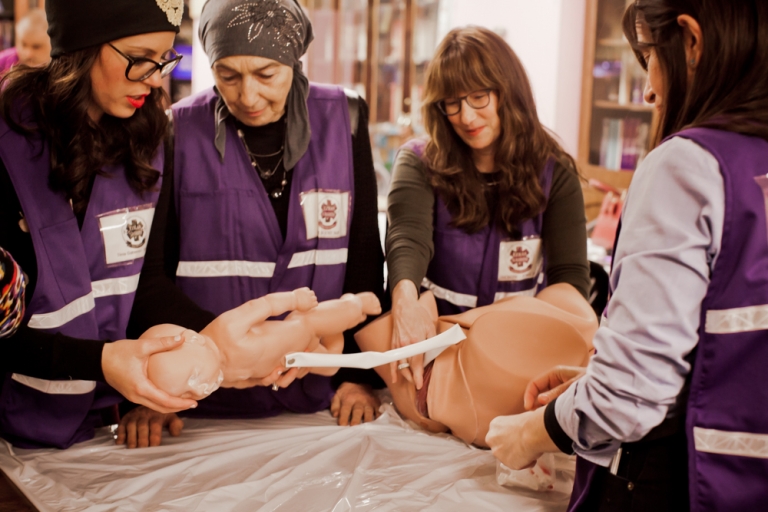 93Queen is a film about female empowerment in a neighborhood where you'd least expect to find it.

Set in the Hasidic enclave of Borough Park, Brooklyn, 93QUEEN follows a group of tenacious Hasidic women who are smashing the patriarchy in their community by creating the first all-female volunteer ambulance corps in New York City. With unprecedented — and insider — access, 93QUEEN offers up a unique portrayal of empowered women who are taking matters into their own hands to change their own community from within.

"The upshot is heartening, even inspiring."
— The New York Times

"Both surprising and deeply satisfying. [Eiselt] brings an instinctive yet clear-eyed sympathy for these women’s remarkable story."
— Los Angeles Times 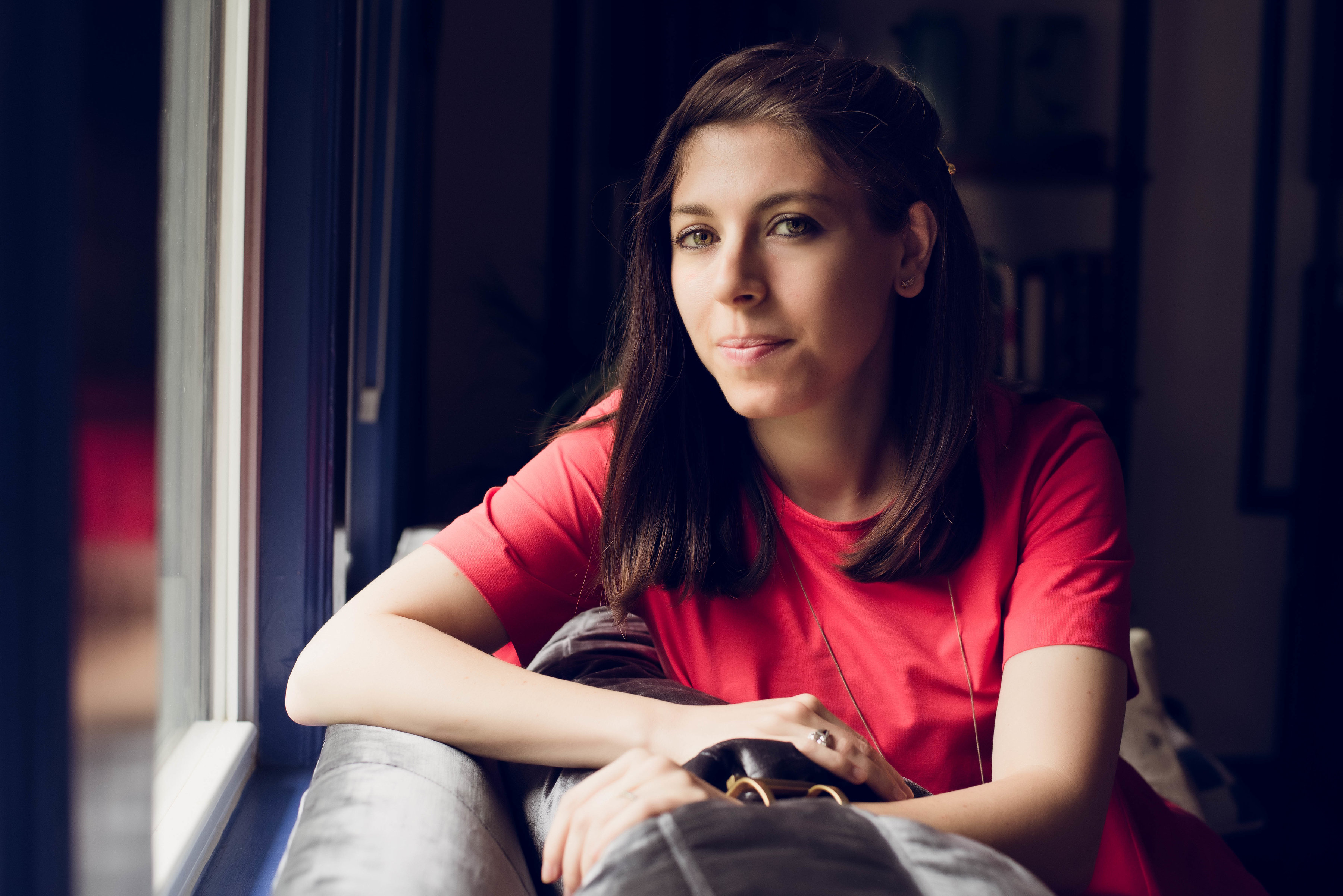 93QUEEN is Eiselt’s feature directorial debut. 93QUEEN won the top inaugural first look Pitch Fund prize at the 2017 Hot Docs Forum and had its World Premiere at Hot Docs in 2018 followed by a theatrical release and POV broadcast with support by the NYC Mayor's office Made in NY program. In 2017, Eiselt had the great privilege of being selected as a Creative Producing Fellow for the 2017 Sundance Creative Producing Summit and was also a 2016 IFP Documentary Lab fellow. Most recently, Eiselt was invited to join the prestigious POV/Wyncote Filmmaker Fellows cohort at the PBS Annual Meeting in May 2018. In addition to her feature docs, Eiselt is developing a New York Times Op-Doc on Jewish identity in collaboration with the team behind the “In Conversation on Race” series.