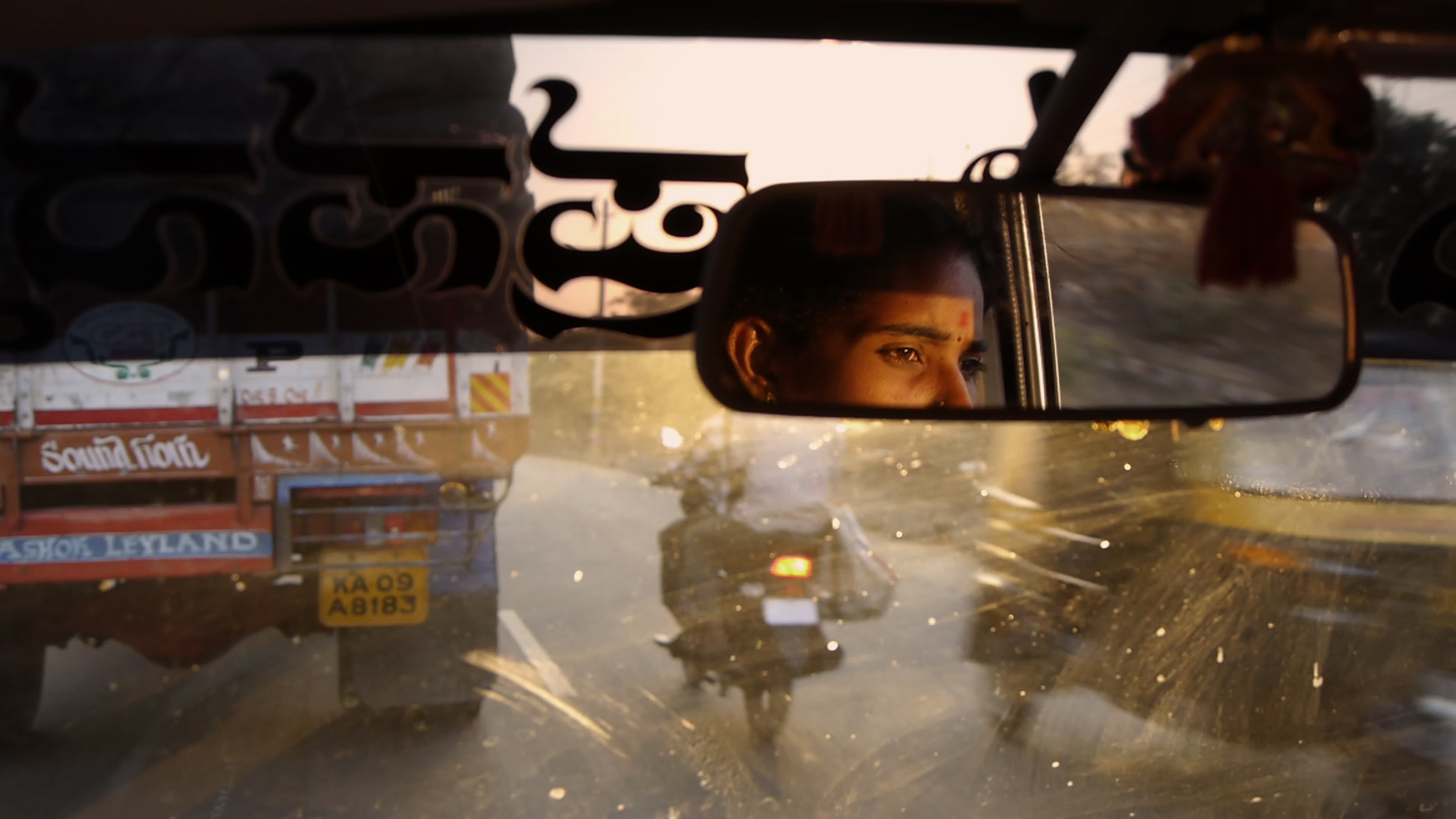 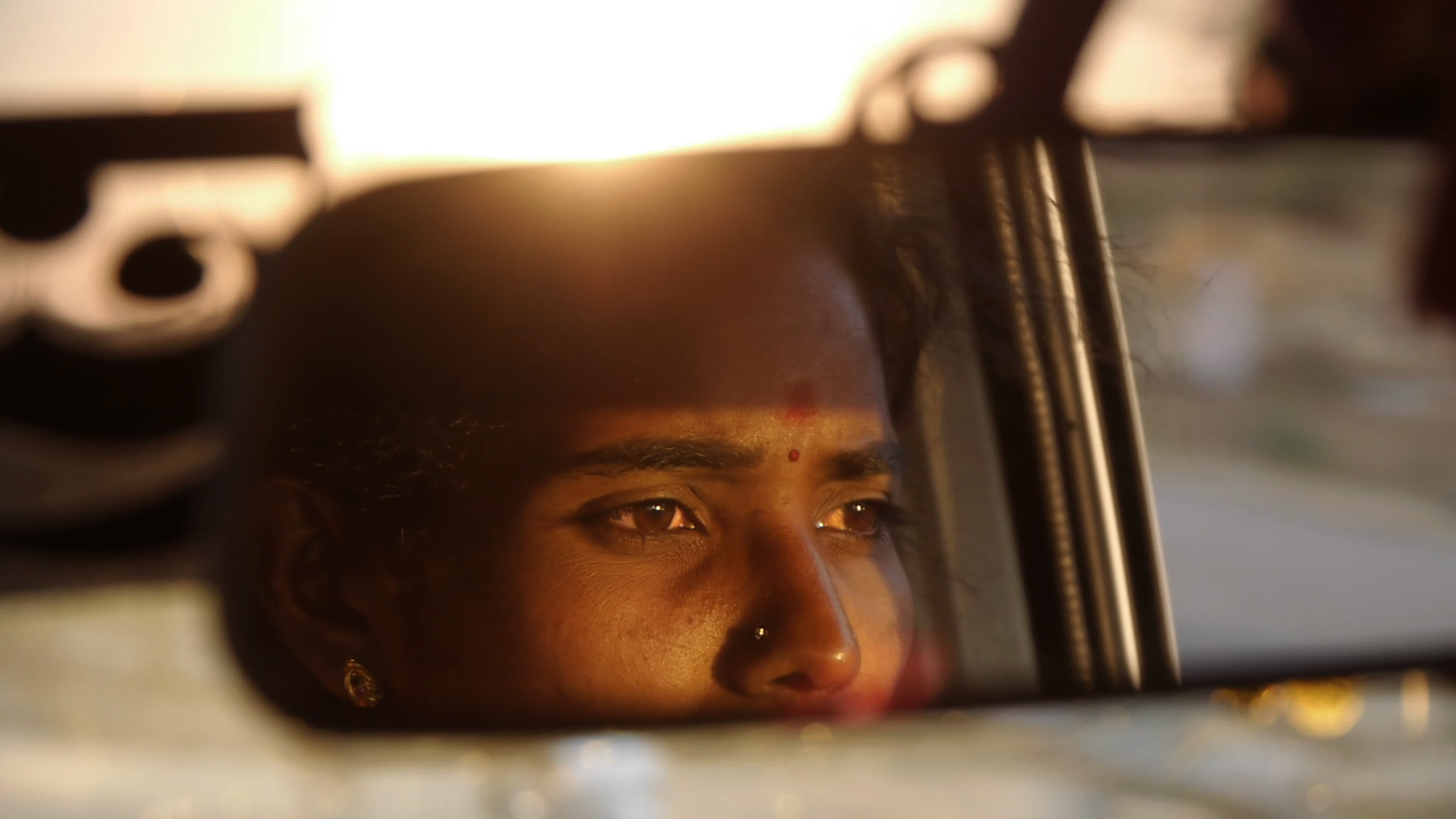 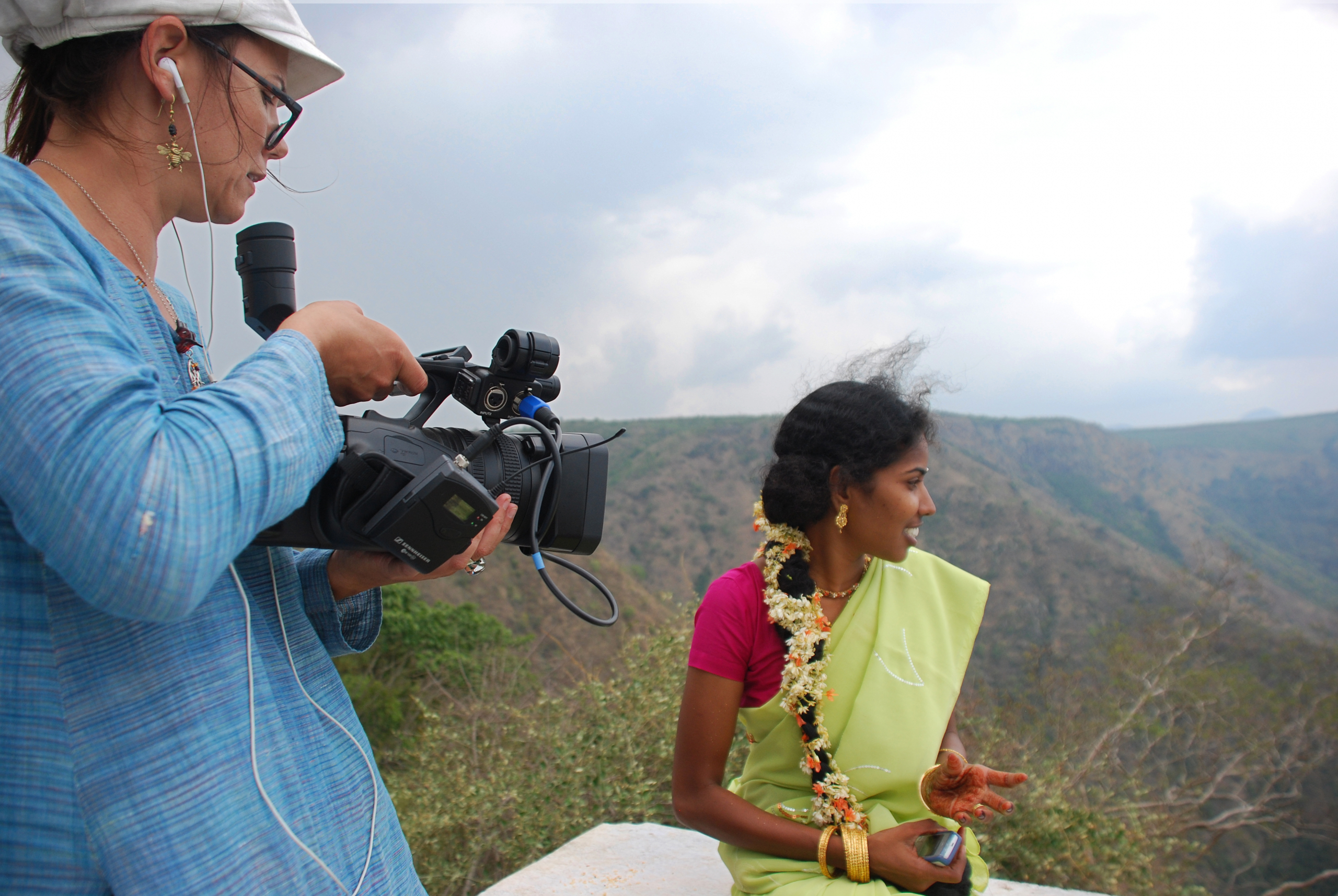 Selvi, a former child bride, escapes her violent marriage and goes on to become South India’s first female taxi driver. This is the ten-year journey of a charming, strong, and courageous young woman who defies patriarchal expectations and creates a new life.

Selvi, like so many girls living within India’s patriarchal culture, is forced to marry at 14, only to find herself in a violent marriage. One day in deep despair, she chooses to escape, going on to become South India’s first female taxi driver. We first meet Selvi at a girls’ shelter in 2004 – timid, soft-spoken, a fresh runaway from a difficult life. Over a ten-year journey, we see a remarkable transformation as Selvi finds her voice and defies all expectations – learning to drive, starting her own taxi company, leading educational seminars, and much more. This character-driven story highlights the challenges that millions of devalued women and girls in India face. In a society where women are often considered expendable or worthless, Selvi is exceptional – a charming, strong, and utterly courageous young woman who moves beyond the pain she’s experienced to create a new life.

“This is a story that can spark a change in someone’s life.”
-Zainab Salbi, Founder, Women for Women International 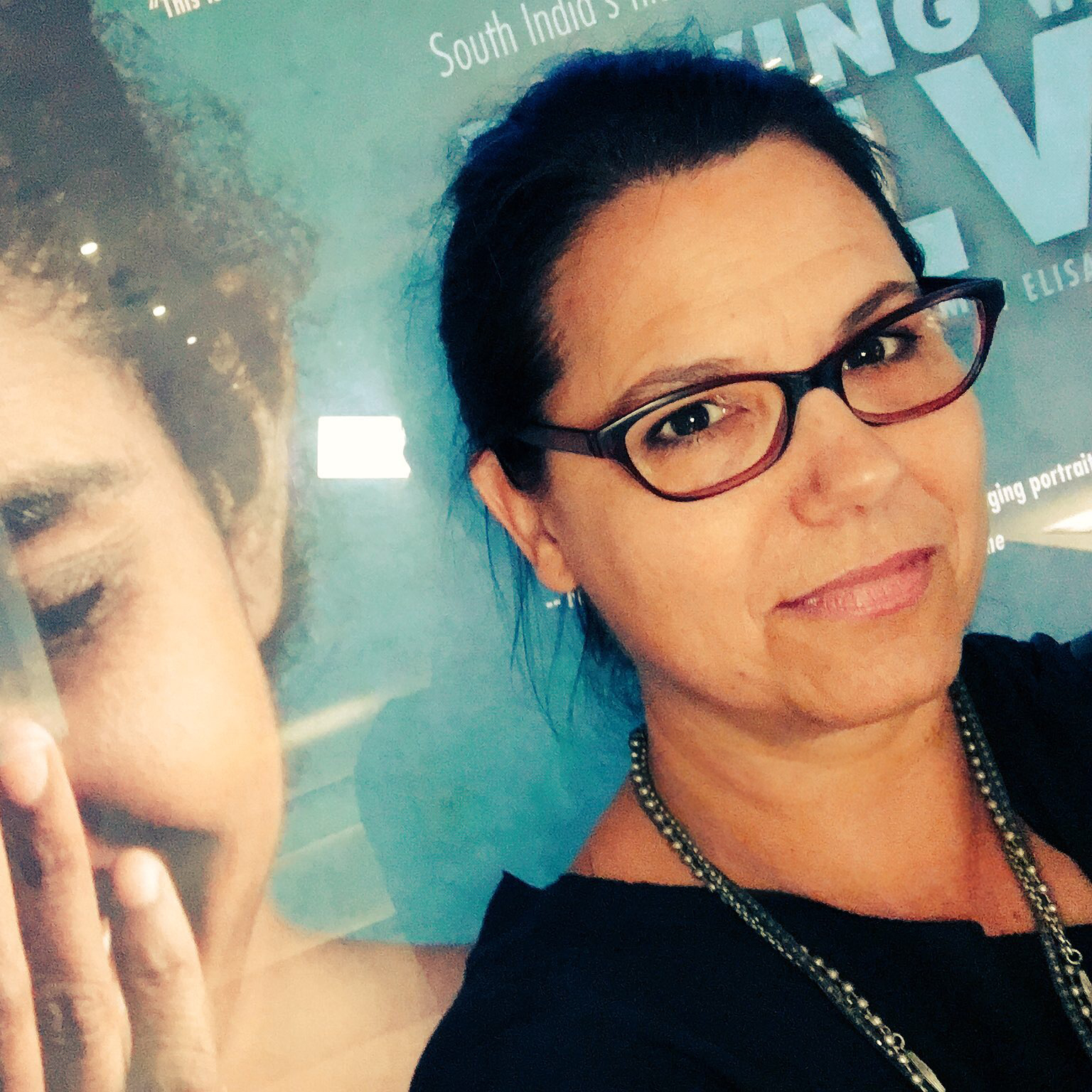 As a documentary director, producer and impact producer, Elisa is drawn to telling stories that reflect the diversity of the human voice. Her latest feature documentary Driving with Selvi (www.drivingwithselvi.com) premiered in 2015 at Raindance Film Festival, London UK. Since then, it has appeared in over 100 festivals around the world, won 11 awards and was a Top 10 Audience Favourite at International Documentary Festival Amsterdam. Driving with Selvi has been broadcast in 7 countries, translated in 8 languages and rated #1 Best Documentary of 2016 by Time Out London Magazine.

Elisa is currently implementing an impact campaign for Driving with Selvi. The campaign’s most recent success was Selvi’s Bus Tour, a 25-day screening tour which took the film to 29 communities across 4 states in North and South India. Partnering with 17 organizations (including Aga Khan Foundation, Plan India, Magic Bus and the Ministry of Women and Child Development) the film and post-screening discussion sessions reached 2,000 girls and women from urban slums to rural hamlets to government hostels.

Elisa is currently working on the campaign’s next phase, which aims to bring the film to 1 million girls India-wide. This ambitious goal will be accomplished by partnering government, corporations, not-for-profits, and philanthropists.