Filmed over five years, FREEDOM FIELDS follows three women and their football team in post-revolution Libya, as the country descends into civil war and the utopian hopes of the Arab Spring begin to fade. Through the eyes of these accidental activists, we see the reality of a country in transition, where the personal stories of love and aspirations collide with History.
An intimate film about hope, struggle and sacrifice in a land where dreams seem a luxury. A love letter to sisterhood and the power of team.

“British Libyan Arebi’s beautiful, self-shot debut is a captivating tribute to a young generation trying to build the future they want, all the way down to hand-cutting the grass of their future training pitch to ensure that no matter what, they will play”.
Elhum Shakerifar - Producer & BFI London Film Festival Programmer 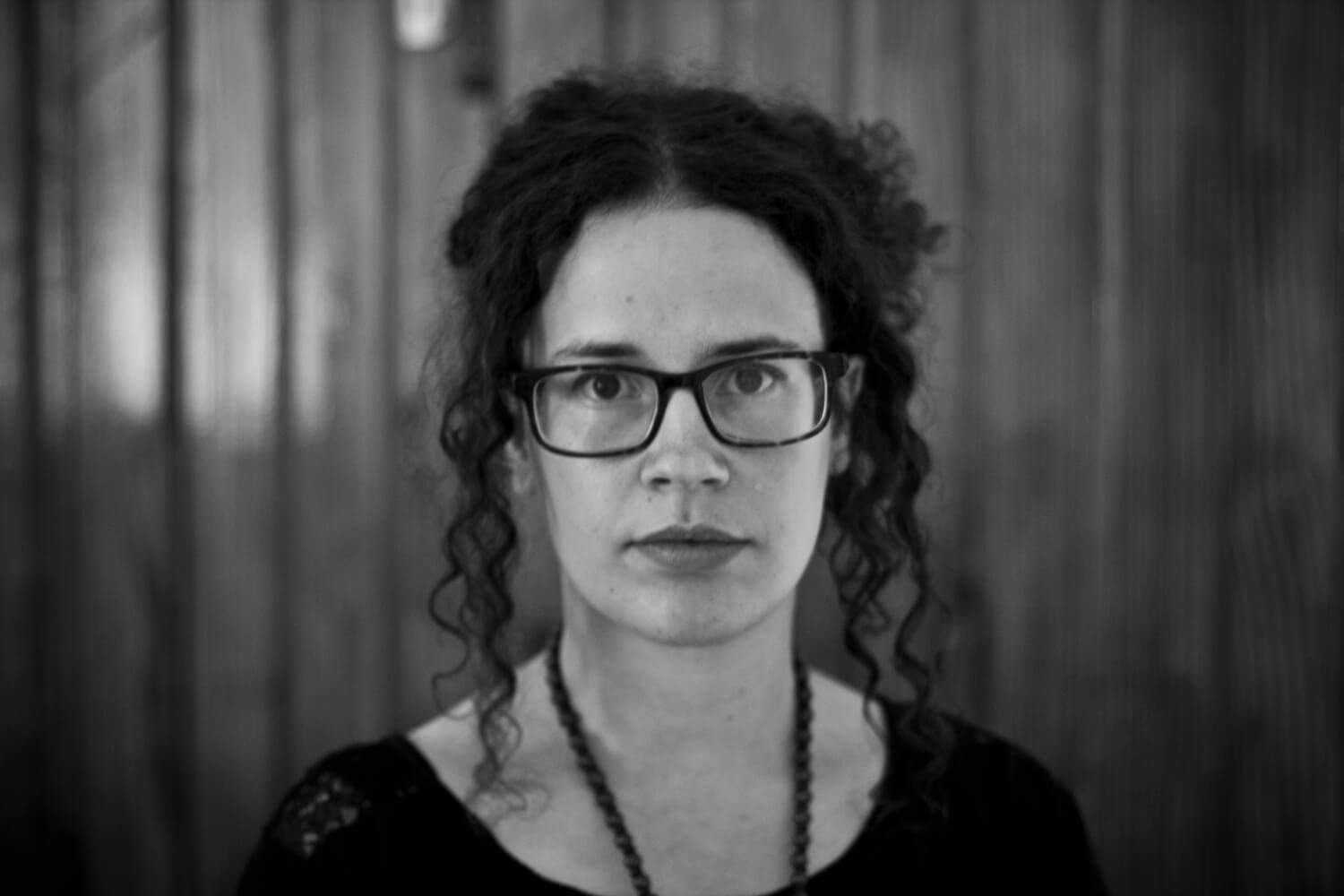 Naziha Arebi is a Libyan/British artist and filmmaker who returned to Libya after the revolution to work and explore her father's homeland. Naziha worked as a writer and production manager with BBC Media Action and her short documentaries are now being shown in festivals worldwide. In 2012 she co-founded HuNa Productions, a Tripoli-based production collective, aiming at developing Libyan cinema as a tool for change. She has since completed a series of educational shorts on Libyan reconciliation, worked as cinematographer on a 52' documentary about the Tabu tribe, and directed a 24' documentary on tragically assassinated Libyan activist Salwa Bughaghis. She also makes content for Hivos, Oxfam and UN Women in the MENA region and local NGOs. Naziha is a HotDocs Blue Ice and a Sundance Lab fellow. Her artwork has been published extensively in print and exhibited globally and alongside her first feature FREEDOM FIELDS, she is also producing AFTER A REVOLUTION, in collaboration with Met Film (UK), EIE Film (Italy) and Urban Republic (USA).