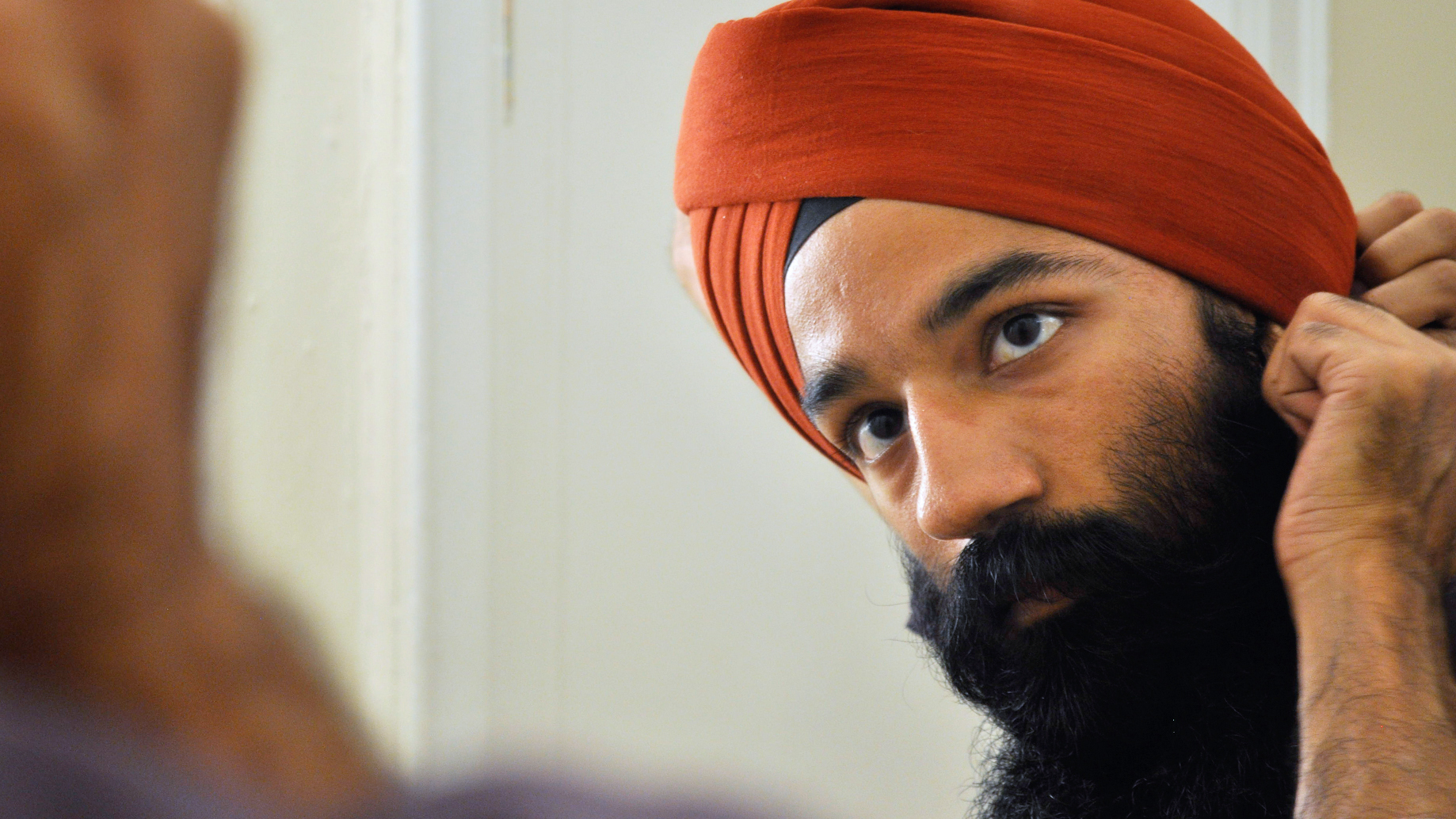 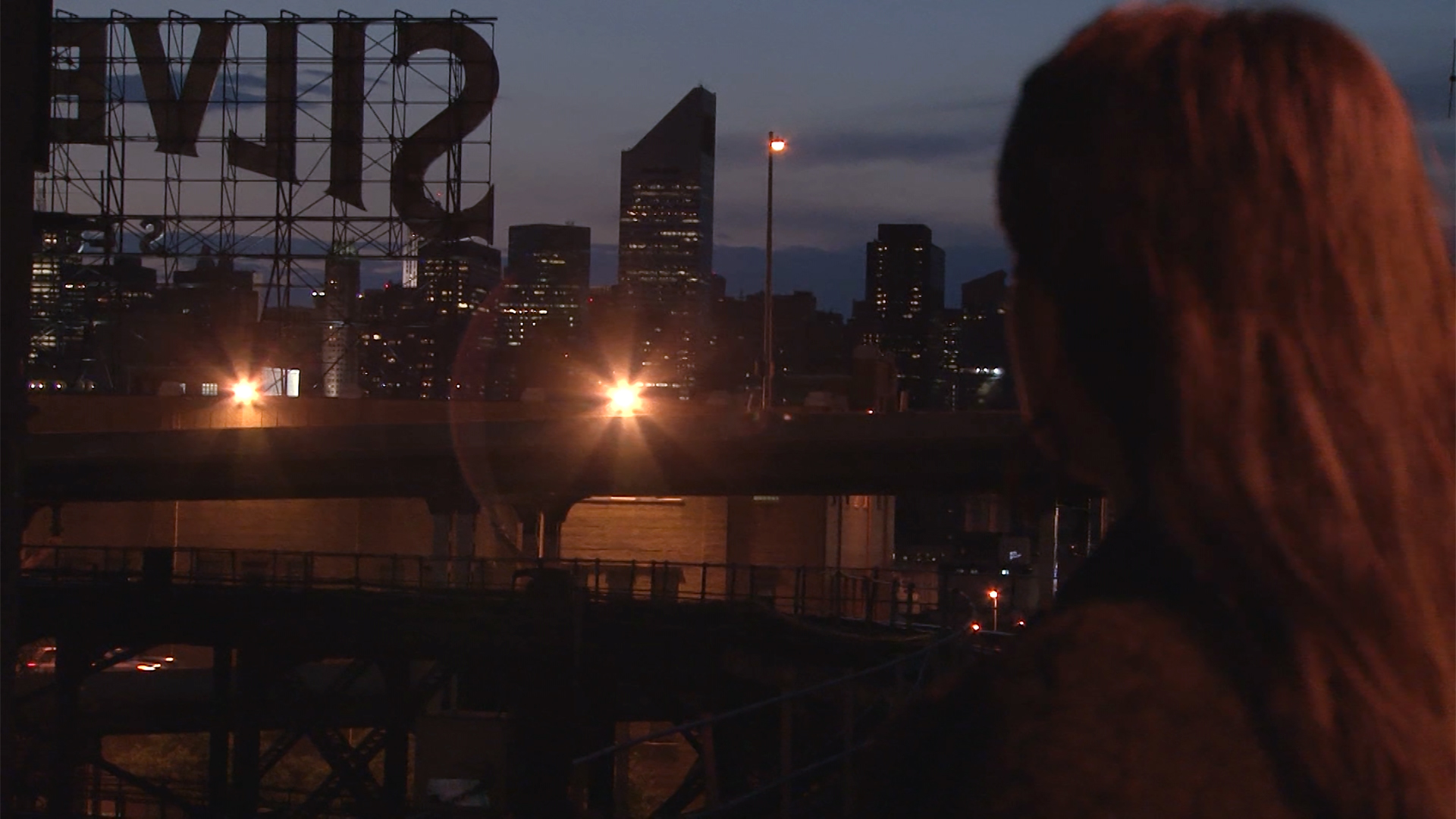 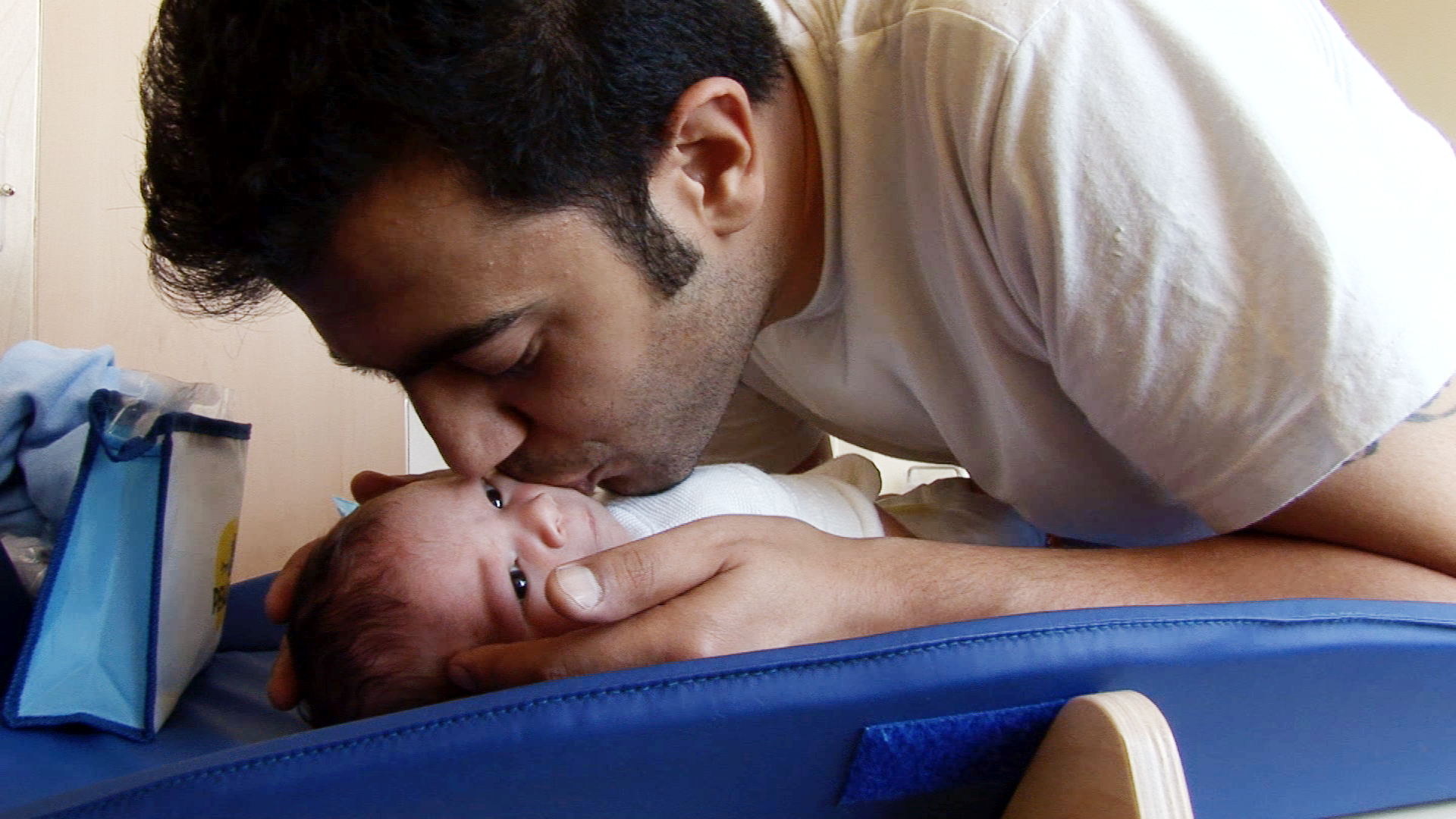 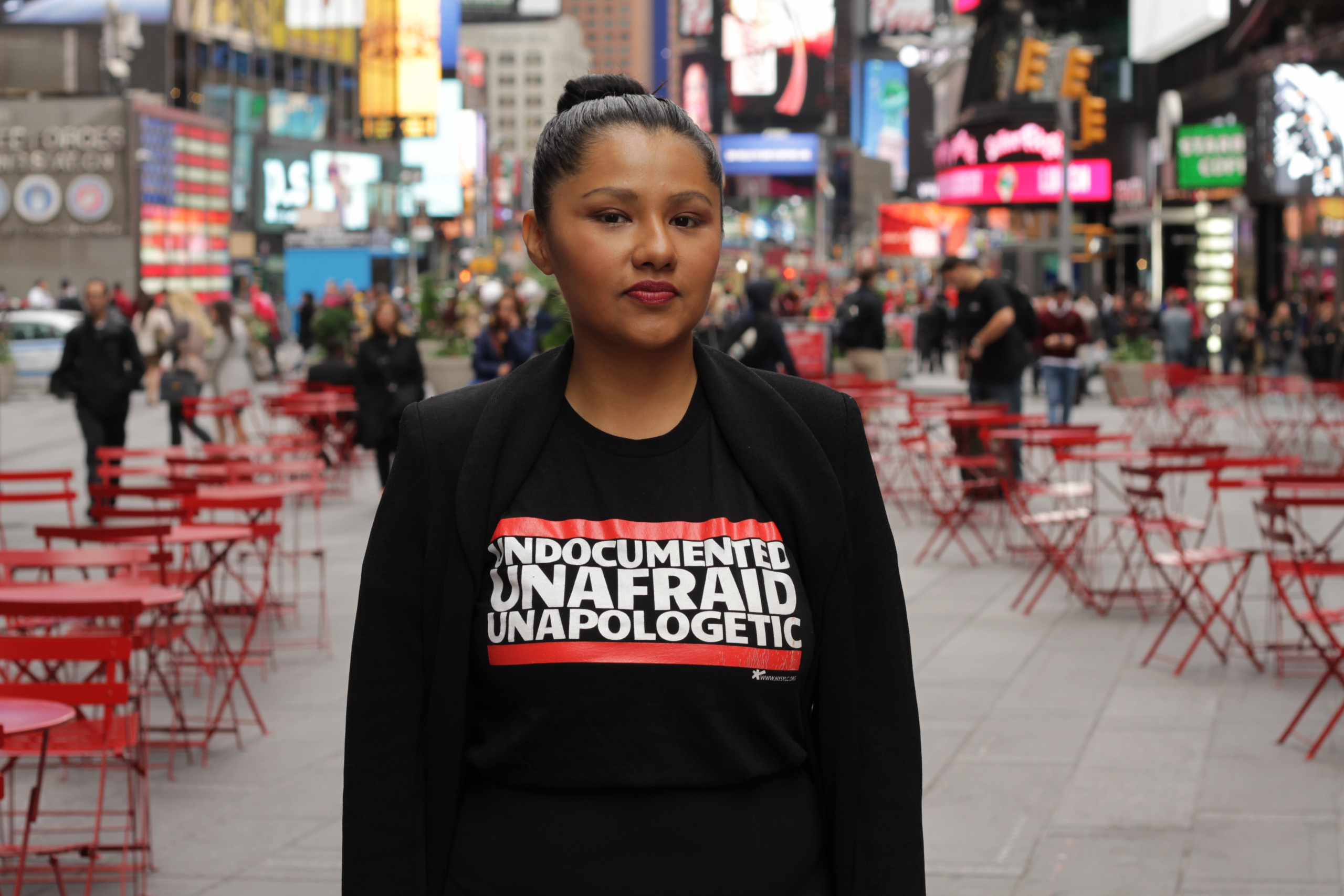 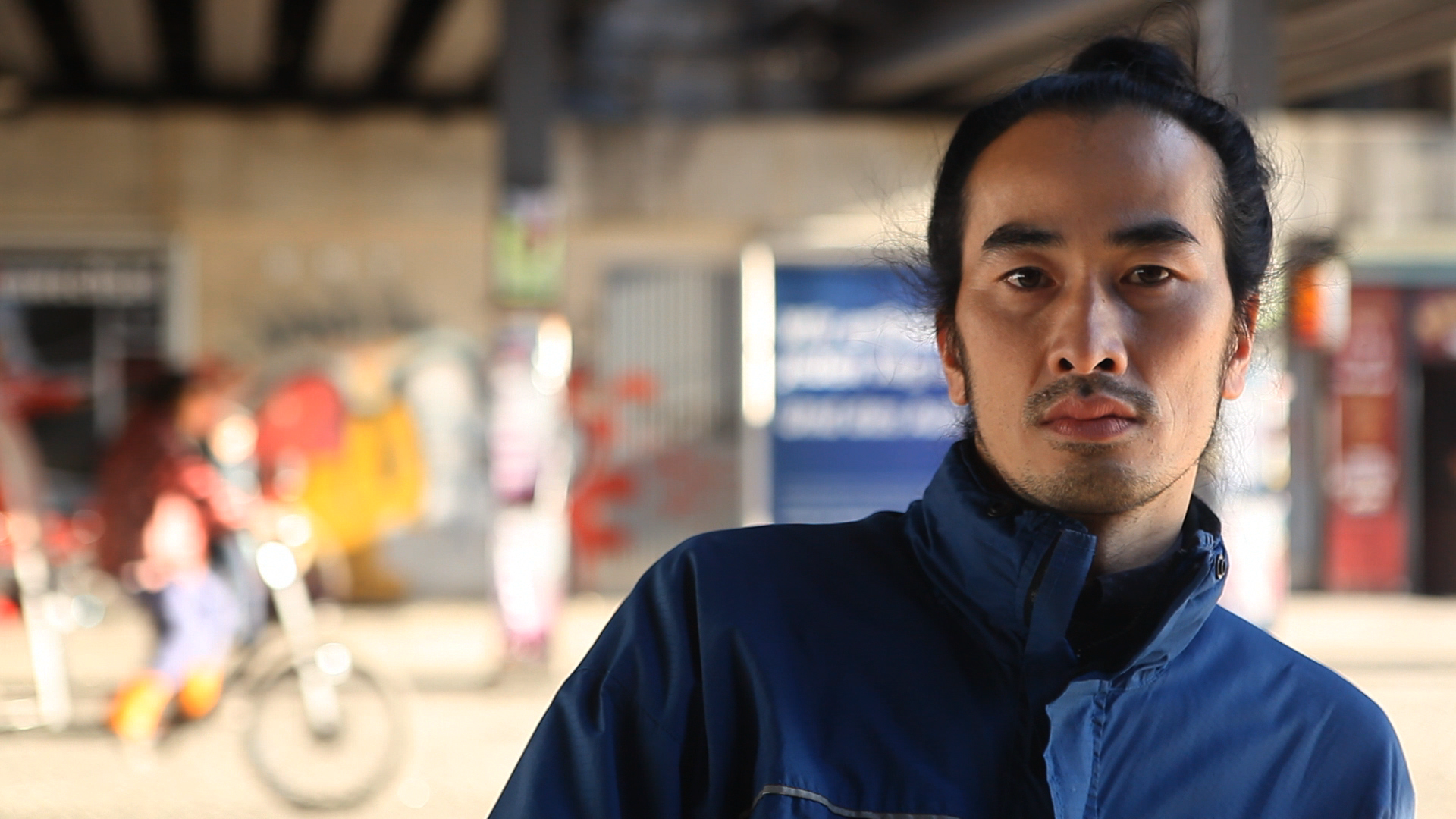 From the epicenter of today's migration debates, FROM HERE follows four young people over the better part of a decade who capture a generation fight for belonging against the global rise of nationalism.

Set in Berlin and New York, FROM HERE interweaves the stories of Tania, Miman, Sonny and Akim – artists and activists raised in the Global North to parents from the Global South. This longitudinal documentary accompanies them as they move from their 20’s into their 30’s, facing major turning points: fighting for citizenship, creating a family, surviving violence, and finding creative expression. As each individual’s journey unfolds, they all face exclusion and the search for identity while learning to define belonging for themselves. Beautifully shot over the course of seven years, the film weaves back and forth between their lives. It offers intimate and tender portraits of these global citizens envisioning new possibilities of belonging, in a world increasingly hostile to their existence.

The film is complemented by a robust transmedia and education initiative that includes a web platform, workshops, curricula, and live events. Learn more: reimaginebelonging.org

FROM HERE counters the culture of fear with a culture of possibility, and it's protagonists are everyday heroes. They are individuals caught in the crosshairs of polarized debates, who have chosen to transform their struggles into action to help shape the conversation.

This film grew from a very personal search around identity and belonging. Raised within the Greek-American community, I struggled to reconcile my community’s conservative approaches to gender with my own need for emancipation. This search ultimately led to immigrant rights activism, and to an awareness of the global crisis around national identity.

In the face of nationalism, we need narratives that connect us to our interdependence, challenge our assumptions, and open our imagination. The stories in With Wings and Roots invite viewers to engage with—rather than retreat from—our global reality.

Offering audiences not only a meaningful but timely educational opportunity, the film transgresses notions of identity and belonging by speaking to the many nuances and complexities of the immigrant experience. Approaching each story with the quest to reimagine belonging, a picture is painted for us about how Miman, Sonny, Tania, and Akim experience life between places, cultures, and societies – and how it can feel to be so deeply misunderstood and often rejected by a place one calls home. [FROM HERE] captures these stories of struggle to find acceptance and belonging with compassion, respect, and a sense of urgency.

Following her talk, the flood of questions from our students, including filmmakers, activists, and immigrants, made clear how deeply touched they were by its message.

Christina is a filmmaker and activist. Awards include the Euromedia Award for Culture & Diversity (2011), a Media that Matters Change Maker Award (2012), and recognition from the German Alliance for Democracy and Tolerance (2015). Holding screenings in Germany, Austria, Spain, Greece, Turkey, US, Canada, France, UK, Poland, Czech Republic, Netherlands, and Denmark–her work is shown in diverse contexts from Google Headquarters, to NGOs to film-festivals. Commissions and grants for her work include the New America Foundation, Seattle Office of Arts and Culture, and the German Ministry for Civic Education. She was an Artist in Residence at Hedgebrook (2017) and the Port Townsend Film Festival (2015). With a BFA/BA from the New School & Parsons School of Design, she graduated top of her class and was a commencement speaker. Her studies were supported by a five-year MTV Fight For Your Rights Scholarship (2002) and were followed by a Humanity in Action Fellowship (2006), which she completed at the United Nations High Commission on Refugees, in Berlin. WITH WINGS AND ROOTS is a personal project that grew from questions of how to advance racial equity in an era of globalization, and the search for her own sense of belonging in the context of her family’s migrations.