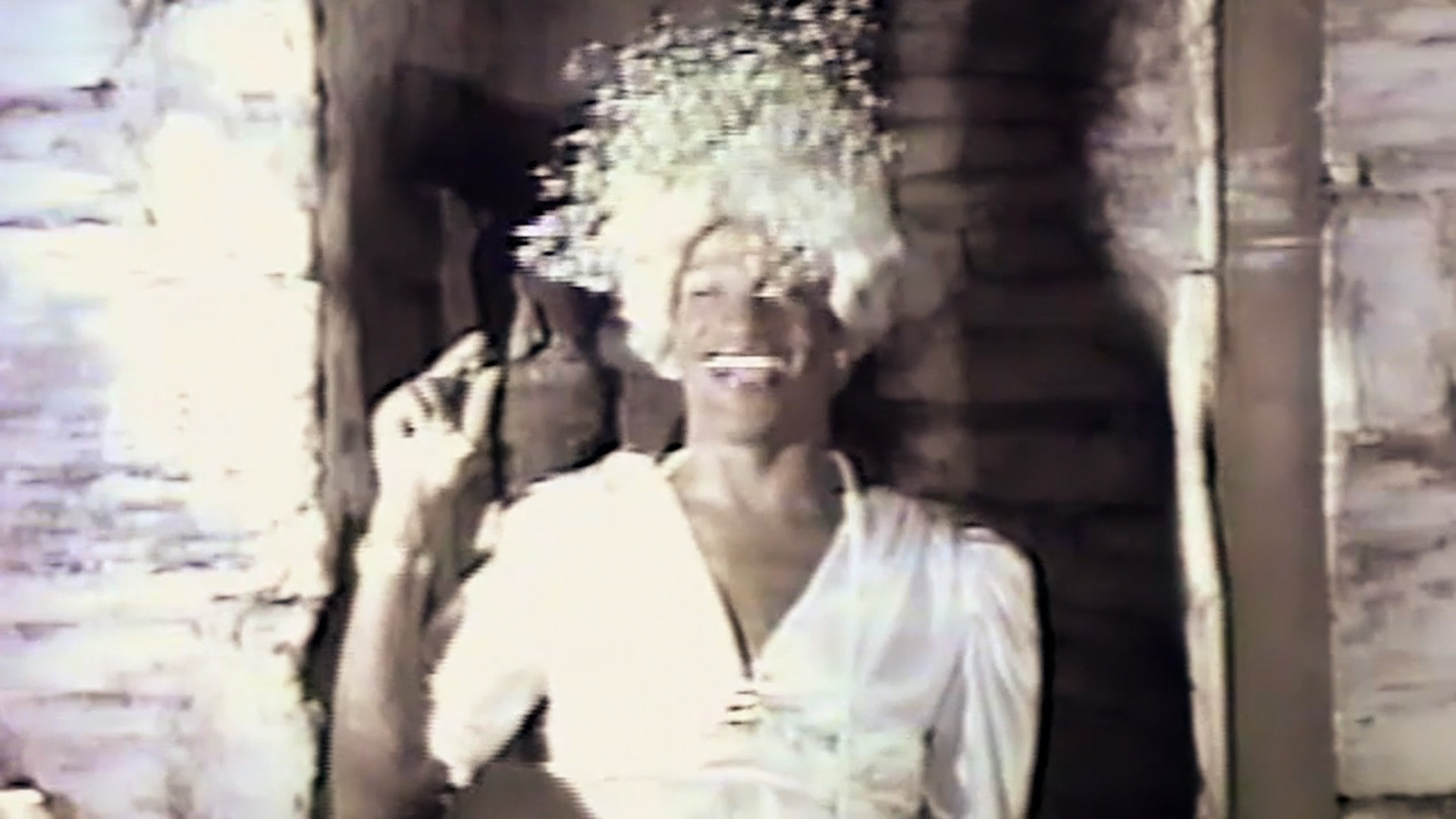 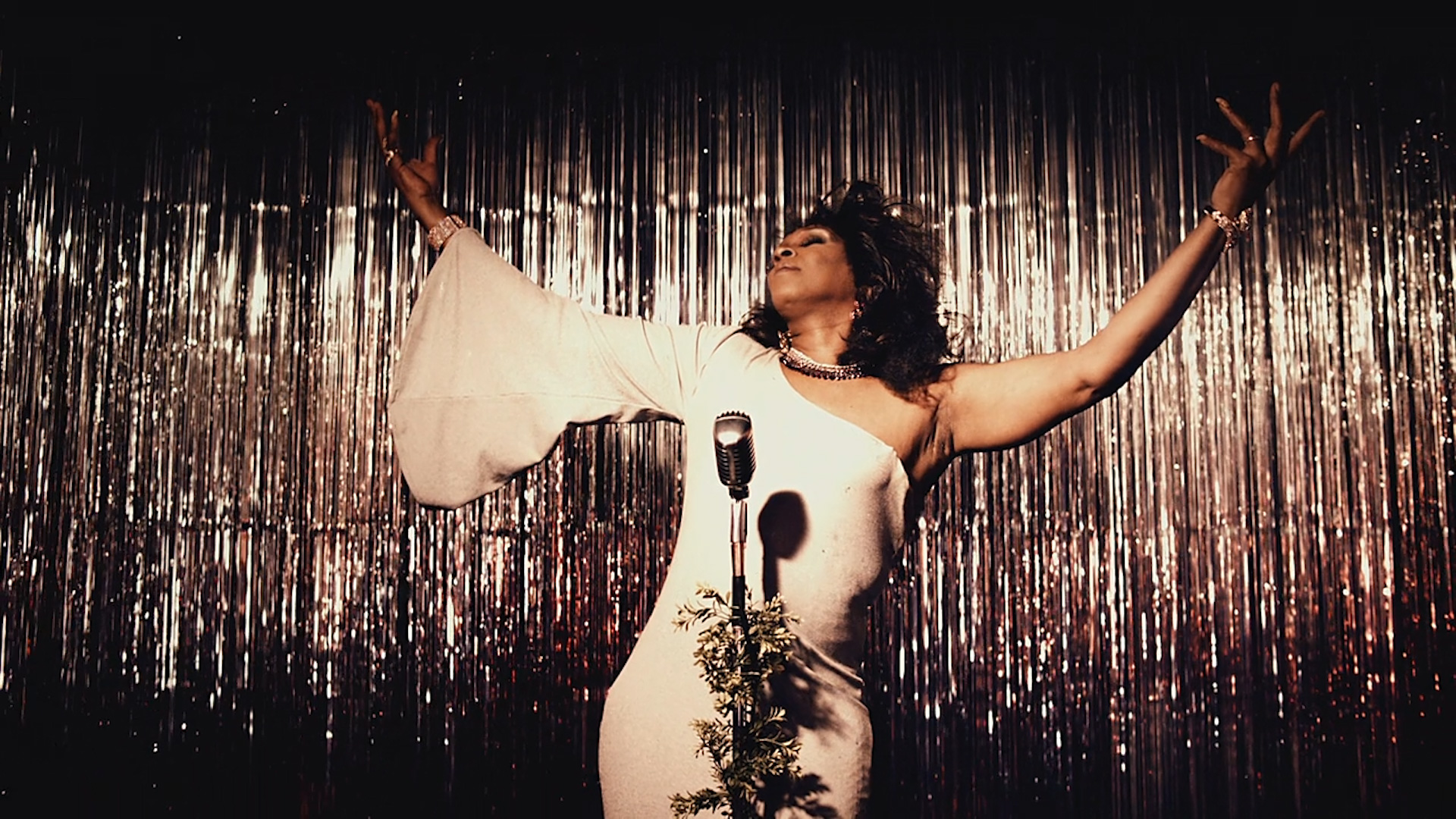 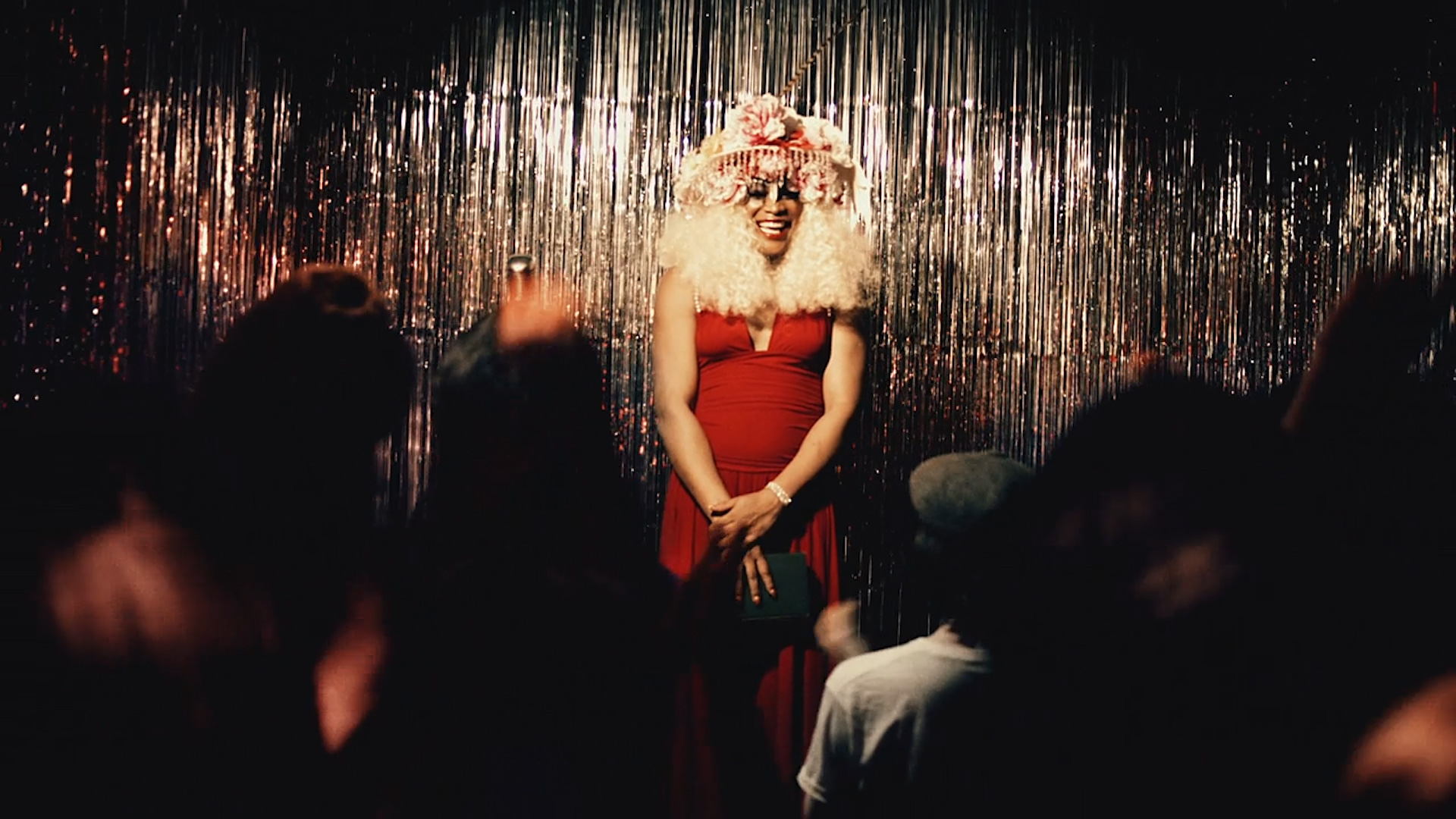 Happy Birthday, Marsha! commemorates Black trans activist and performer Marsha "Pay It No Mind" Johnson and her role in instigating the 1969 anti-policing riots at the Stonewall Inn, a watershed event for the gay liberation movement.

Happy Birthday, Marsha! commemorates Black trans activist and performer Marsha "Pay It No Mind" Johnson and her role in instigating the 1969 anti-policing riots at the Stonewall Inn, a watershed event for the gay liberation movement. The film interweaves imagined scenes with found archival footage to counter the endemic erasure of trans women of color from narratives of political resistance.The film stars Independent Spirit Award Winner Mya Taylor as Johnson with cinematography by Sundance winner Arthur Jafa and an original score by Geo Wyeth.

It’s been nearly 50 years since the Stonewall Uprising yet the leading role that street queens, trans women of color and gender non-conforming people played during the riots has never received the recognition it deserves. Happy Birthday, Marsha! centers Marsha "Pay It No Mind" Johnson and counters the endemic erasure of trans women of color from narratives of political resistance. As queer and trans artists, we truly believe how we tell the stories of our heroes matters, so we drew upon our community to make this film written, directed and produced by people living Sylvia & Marsha's legacy with trans women of color are on both sides of the camera.

Tourmaline (FKA Reina Gossett) is an artist and filmmaker whose work includes Atlantic is a Sea of Bones, The Personal Things, Lost in the Music, and Happy Birthday, Marsha! She is also an editor of TRAP DOOR, an anthology on trans cultural production published by the New Museum & MIT Press. Tourmaline makes film and installed video that highlights the capacity of black queer/trans social life to impact the world while living what is simultaneously an invisible—and hypervisible—existence. The throughline of her filmmaking focuses on everyday people and their mundane creative acts that blur the lines and liens of what constitutes public. She received a BA from Columbia University and is the recipient of the 2018 Publishing Triangle Award, Special Mention at 2018 Outfest Film Festival, 2017 HBO & Queer/Art Prize and 2016 Art Matters Foundation Grant. She is a 2016-2017 participant in the Lower Manhattan Cultural Council Workspace program, and a 2012-2013 Queer/Art/Mentorship fellow. From 2014-2018 she was an activist in residence at the Barnard Center for Research on Women. Her work has been presented across the world including at the Museum of Modern Art, The Kitchen, The Whitney Museum, MOCA LA, Brooklyn Museum, BAM Cinematek and the New Museum.

Sasha Wortzel is a New York-based artist and filmmaker originally from Florida. Blending documentary techniques and fictional narratives, her work in film/video, installation, and performance explores how structures of power shape our lives around race, gender, sexuality, and place. Wortzel’s work has been presented internationally at New Museum, Brooklyn Museum, Hirshhorn Museum and Sculpture Garden, The Kitchen, ICA London, BAMcinématek, Berlinale, DOC NYC, Outfest, UnionDocs, Tribeca Interactive, Leslie Lohman Museum, and A.I.R. Gallery. Her work has been supported by the Robert Rauschenberg Foundation, Art Matters, Lower Manhattan Cultural Council Workspace program, Queer/Art/Mentorship, the Astraea Foundation’s Global Arts Fund and the New York State Council on the Arts (NYSCA). Wortzel was awarded a 2018 NYSCA/NYFA Artist Fellowship in film/video and is a 2018-2019 participant in Abrons Arts Center’s AIRspace Residency for Visual Artists. Wortzel has been featured by the New York Times, New York Magazine, Artforum, Art in America, and The Nation. She received an MFA in Integrated Media Arts from Hunter College.