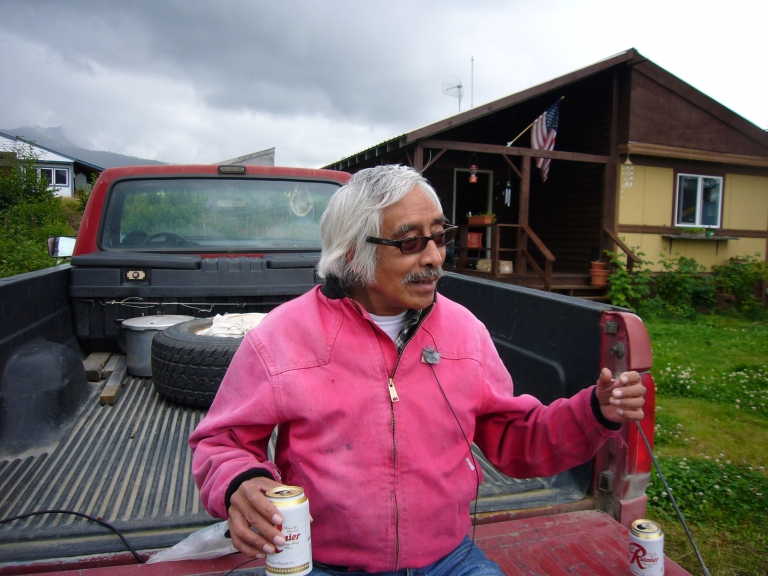 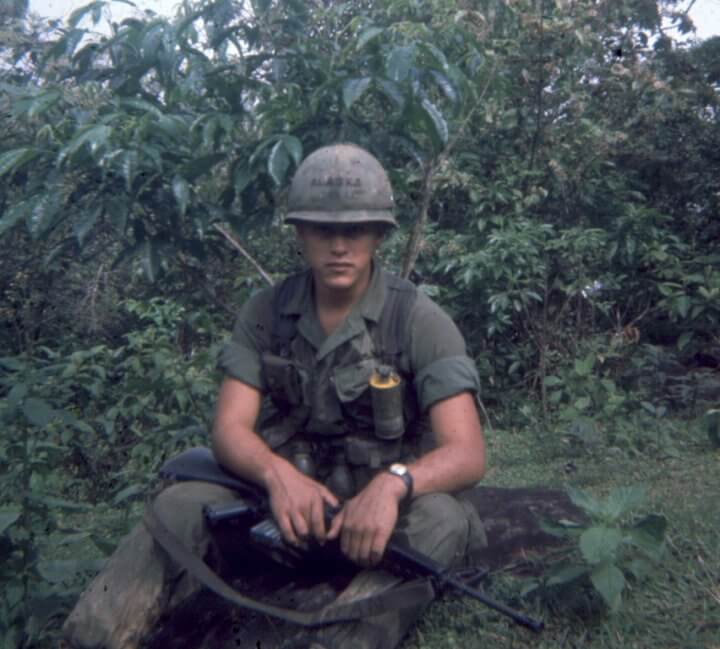 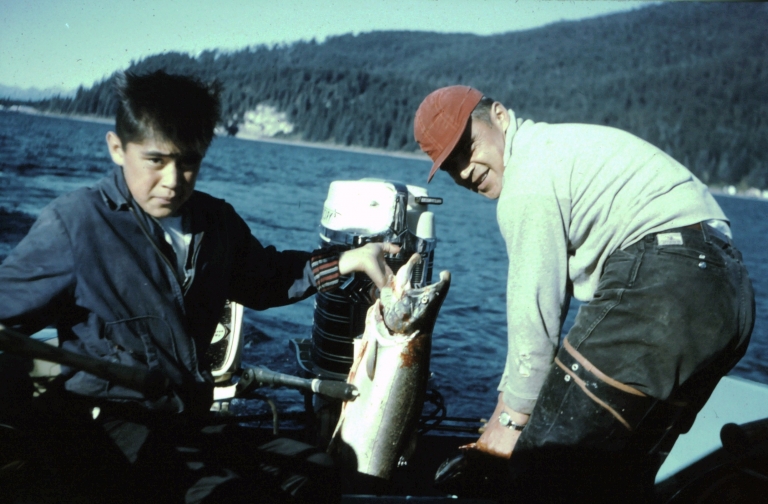 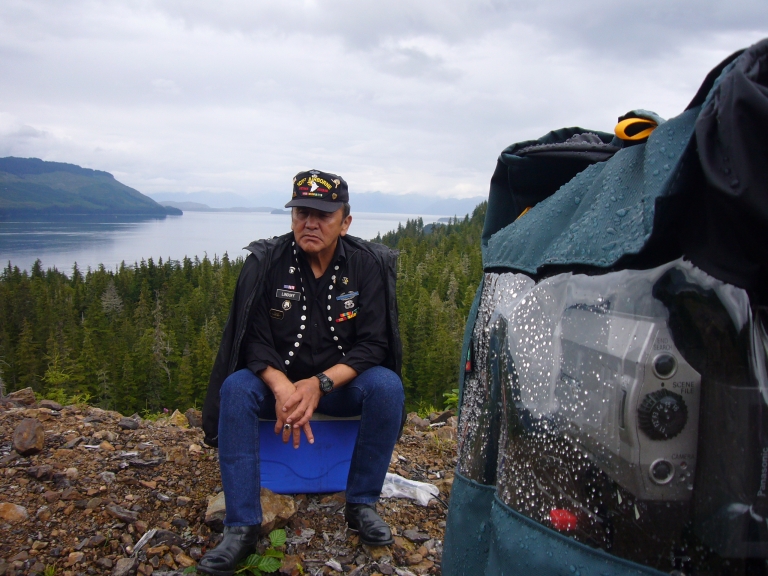 Hunting in Wartime profiles Tlingit veterans from Hoonah, Alaska who saw combat during the Vietnam War. The veterans talk about surviving trauma, relating to Vietnamese civilians, readjusting to civilian life, and serving a government that systematically oppresses native people. Their stories give an important human face to the combat soldier and show the lasting effects of war on individuals, families and communities.

Howard Zinn and his belief in preserving people's history beyond the ruling class has had a profound effect on me. It is important to see all sides of a particular historical event to truly grasp its meaning.

Because the Tlingit community passes their history down through verbal storytelling, there isn't a great deal of documentation regarding Tlingit history. The impetus behind this project was to support/document and preserve Tlingit history.

To date, no one has produced a piece about the Tlingit experience and the Vietnam War. The Tlingit community is somewhat insular and distrusting of outsiders, and it is my privilege that the veterans on the island have entrusted me with their experiences. Their unique stories offer a new perspective on the Vietnam War - and war in general - from a group that is rarely heard, much less seen.

This film was made in collaboration with the Hoonah community.

"A deeply affecting film that powerfully focuses on the plight of one particular group of Vietnam veterans while also illuminating issues that affected all, this is recommended." 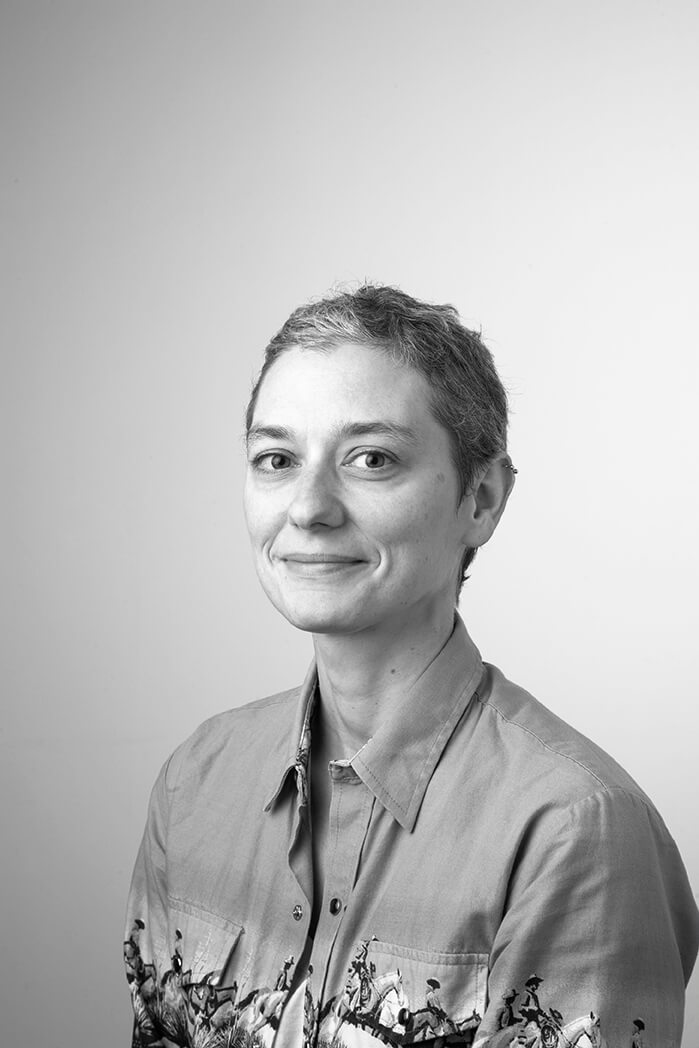 Samantha Farinella is a New York City-based filmmaker and founder of One Angry Woman Productions.

Her first feature documentary, Left Lane, won eight awards including honors in New Zealand, Paris and New York. It was featured in over forty festivals including Galway's International Film Festival, Frameline in San Francisco and Out in Africa (South Africa's Gay and Lesbian Film Festival).

She also has extensive television production and advertising experience with media companies including Viacom, The History Channel, Animal Planet, PBS and Hogarth Worldwide.

Farinella's most recent positions are as an adjunct professor and/or guest lecturer in media and film production/studies.

Samantha is currently pursuing an MFA in Integrated Media Arts at Hunter College.