Little Miss Westie chronicles a year in the life of two transgender siblings as they navigate puberty, dating and a local beauty pageant.

Little Miss Westie follows two transgender siblings as they navigate puberty, school, dating and transitioning during the Trump era. Ren is competing in the Lil Miss Westie Pageant as the first out trans-girl and her older brother Luca is coaching her on posing, make-up, and talent. He knows his stuff because he competed six years ago when he was living as a girl. Whether Ren wins or loses, this experience will change the family forever offering a rare window into the lives of two very young gender pioneers.

“Little Miss Westie” has the power to remind everyone of the complexities of each person’s gender identity. The film has already inspired viewers to think more deeply - and compassionately - about trans individuals.”
-Women and Holllywood.com

“An incredibly relevant film after The New York Times article just exposed that the government wants to define gender as determined by their anatomy at birth eliminating all the protections afforded to the transgender people by the Obama administration. You really see how these children flourish. It's a beautiful portrait of this group of humans that are in this family.”
-Ruth Somalo, DocNYC on NPR 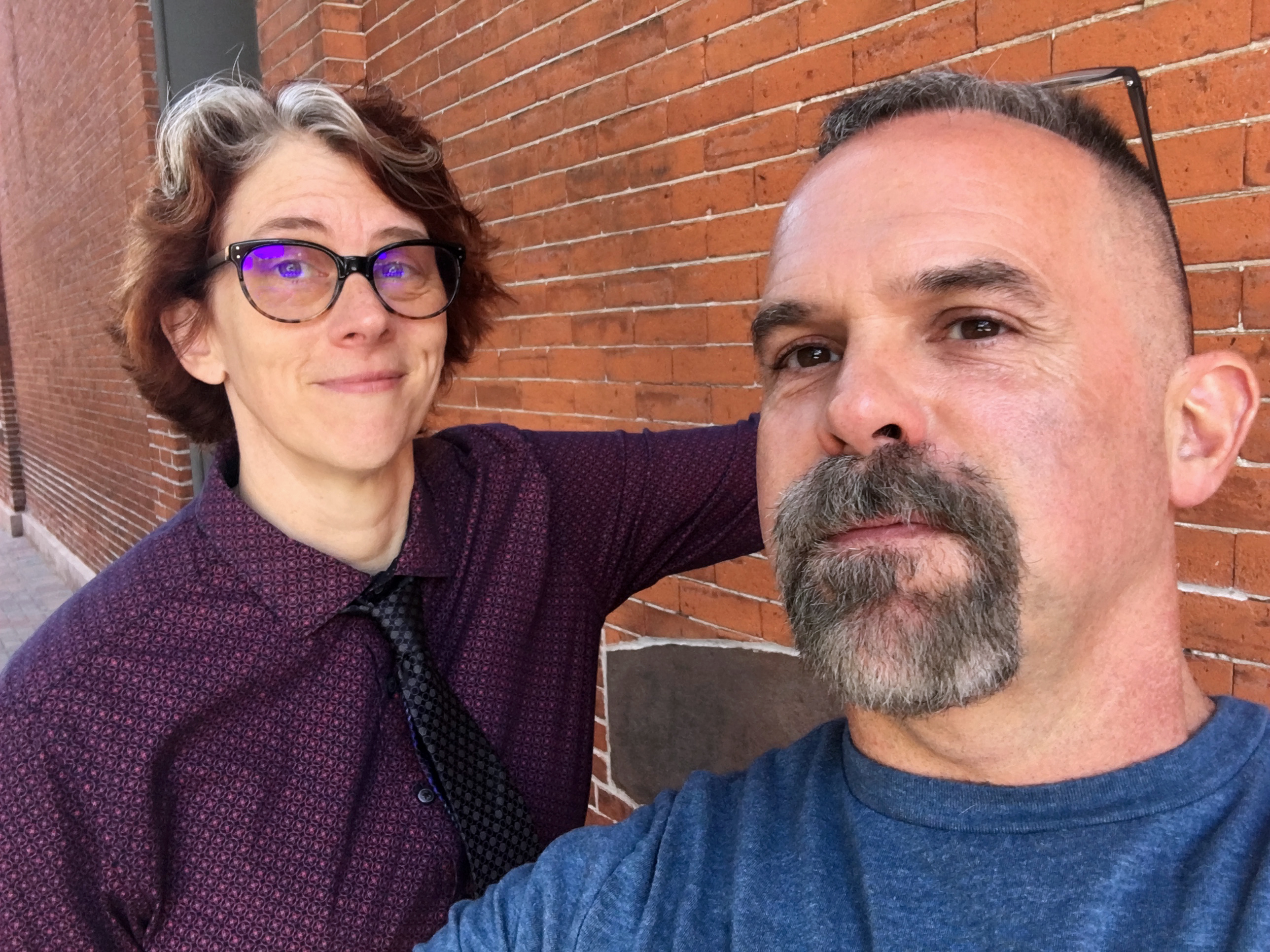 Joy E. Reed brings over a decade of experience in documentary, and has been on the creative team of a number of films that have premiered at Sundance, including BUCK (Audience Award), and HOW TO DANCE IN OHIO. Her work has been broadcast on PBS, HBO, and other festivals worldwide.

Dan Hunt's documentary work has broadcast on PBS, ABC, Logo, Netflix, HuluPlus and WEtv and screened at festivals all over the world including SXSW, Woodstock, and Rio International. Hunt was the Executive Producer of the landmark LGBT series on PBS, IN THE LIFE. Hunt is on faculty at Marymount Manhattan College and the programming team at the Tribeca Film Festival.