Wake Up on Mars 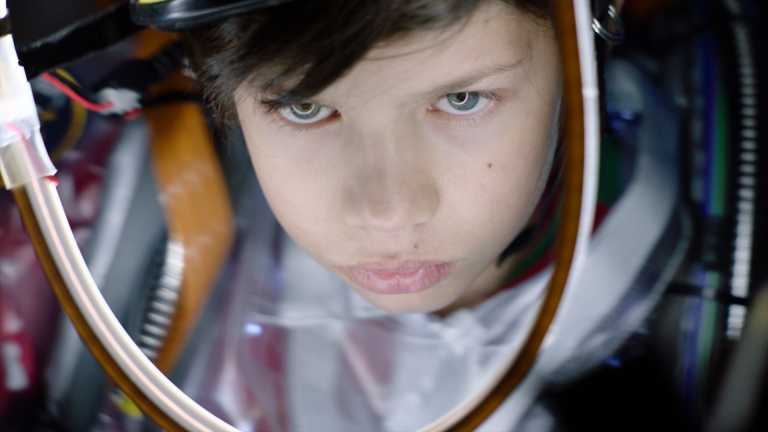 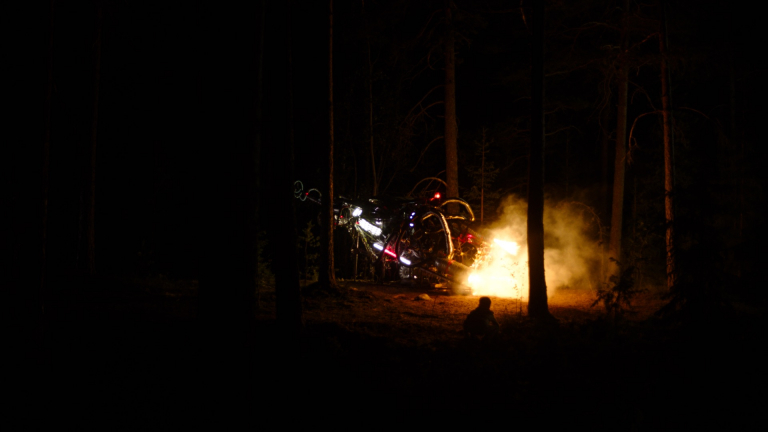 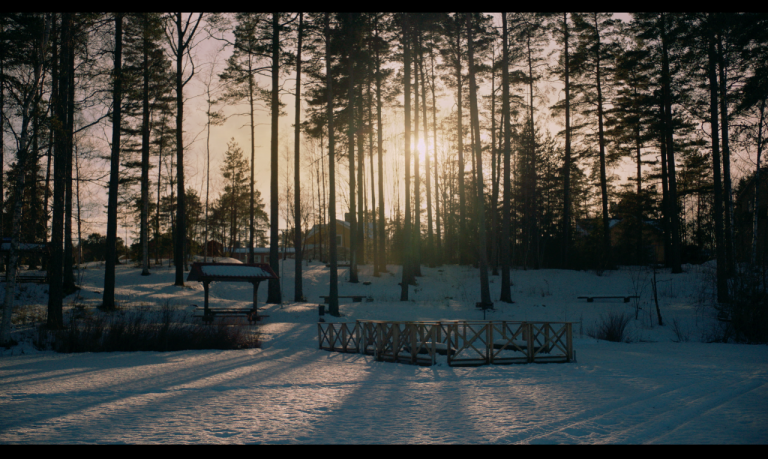 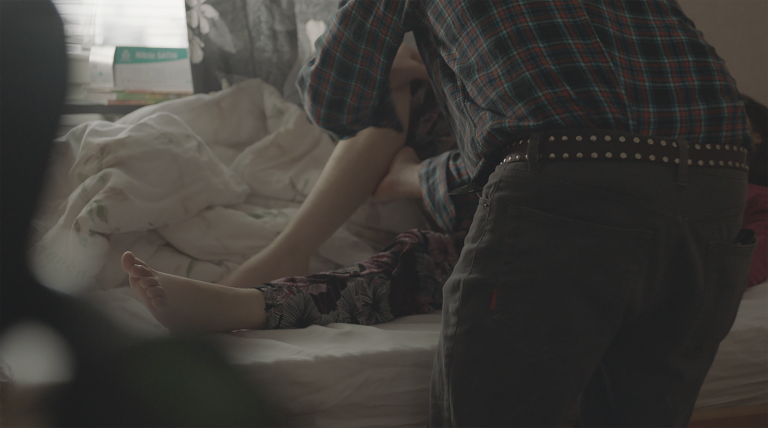 A 10-year-old Roma boy living in Sweden attempts to come to terms with the mysterious resignation syndrome illness of his two sisters. While the future of their family depends on a pending asylum request, the little boy dreams of building a spaceship in order to leave it all behind.

10-year old Furkan is the youngest in his family. His sisters have been in self-inflicted comas for several years, victims of the mysterious resignation syndrome. Traumatized, their minds and bodies simply went to sleep as if in hibernation. The tight-knit family is trying to rebuild a normal life in Sweden, far from their native Kosovo. While their entire future hangs in the balance of a pending asylum request, Furkan tries to build a spaceship in order to escape it all and go live on Mars.

I hope to elevate the discourse around refugees and exile - to focus on what it means to leave home to move to a better place. This film is built on the psychological impact of hope and aspirations in the lives of children. Hope is at the core of what makes us human; what happens when it is gone?

Dea's cinema is strongly connected to her country of origin, Kosovo: her interest pushes her to explore various issues related to this territory, on a social, political and human level. Nevertheless, her insight goes beyond the geographical borders - her vision delivers important and contemporary subjects and through her cinematic work, she succeeds in the delicate task to translate the personal into the universal.
- Jasmin Basic, Festival Programmer and Producer

Dea Gjinovci presented WAKE UP ON MARS at the Sundance Talent Forum 2019, participated in the Film Independent Documentary Lab 2019 and her film won the “Perspectives d’un doc” pitch award at Visions du Réel 2018 as well as the Impact Day award at the FIDH festival 2019 in Geneva. 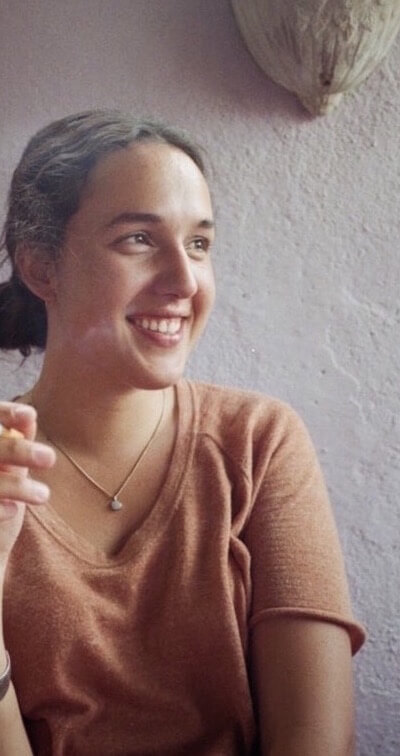 Dea Gjinovci is a talented Swiss-Albanian documentary filmmaker with a background in economics and anthropology living in between Paris, London and Geneva. Her award-winning documentary short Sans le Kosovo won Best National Film at Dokufest International Film Festival, prizes at the Global Migration Film Festival and Festival Cine Zaragoza in 2017. It was screened at Porto Post Doc, This Human World and many other international film festivals.