Pat Steir: Artist is an intimate, poetic film about a truly groundbreaking woman artist. In an emotionally moving personal recounting, the documentary offers a perceptive and original portrait of the great painter Pat Steir, who candidly shares stories and insights about her life that have never been captured on film.

Pat Steir is best known for her mesmerizing Waterfall Paintings, which she poured, splashed, and threw onto the canvas beginning in the late 1980s. Yet she’s been at the forefront of American painting for decades, with an artistic practice that spans half a century. In Pat Steir: Artist, Steir herself evokes her difficult childhood in New Jersey, her youth in NY as part of the NY 70's art scene, and her friendships with the most groundbreaking artists and poets of her generation. Steir discusses her relationships with her artistic mentors including John Cage and his ideas of chance and non-intervention; Sol LeWitt, who as Steir's partner for many years influenced her development of Conceptual Painting; and Agnes Martin’s minimalism and deep spirituality. Pat Steir: Artist is a first-person, character-driven documentary. There are no talking heads, but rather a story of self that unfolds over the course of the film. It is organized in chapters that cover Pat’s family, her artistic friendships, her painting practice, her experience as a woman artist in a field that is very much dominated by men, and feminism more generally. Pat’s relationship to books and poetry, and, finally, the success she’s meeting with at this late stage in her career. It is only now, at nearly eighty, that Steir’s career is truly taking off, as she has become one of the highest grossing living women artists. In her own words, “Now that I’m over 70, I’m like an honorary man.”

I made this film because the art world continues to be incredibly gender-biased. It seemed important to highlight the work of this truly groundbreaking woman artist, who has been at the forefront of the NY art world for fifty years, but who is only now, as she is reaching eighty, being acknowledged as the pioneer that she is. This is a film about a woman artist, by a woman artist, without the use of talking heads, thus honoring the artist's own POV. 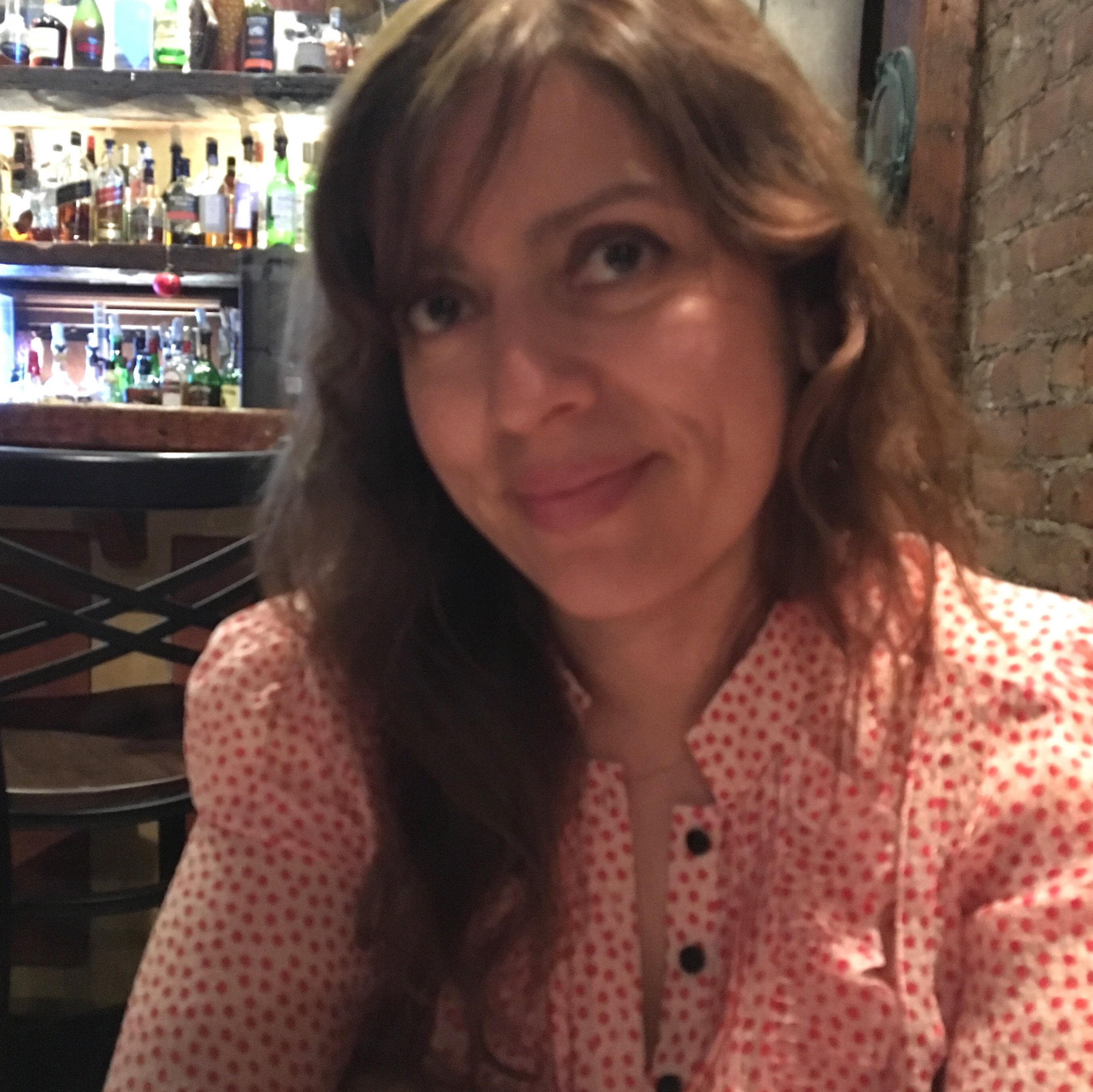 Veronica Gonzalez Peña is a novelist and filmmaker, author of the award-winning novel, Twin Time: or, how death befell me, and an acclaimed second novel, The Sad Passions, both of which have been hailed as poetic, richly visual, and deeply moving. Since 2013, Veronica has moved into increasingly performative work, writing scripts for films she directs and produces. Pat Steir: Artist is her first documentary and is both candid and profound, made up of a series of deep conversations between the two women. The warmth and closeness the women feel for each other comes across clearly in this highly intimate portrait of the great painter.