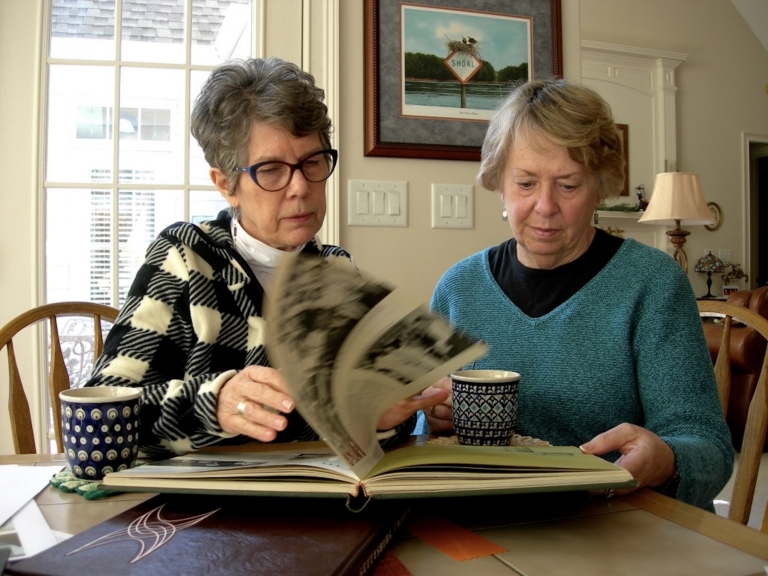 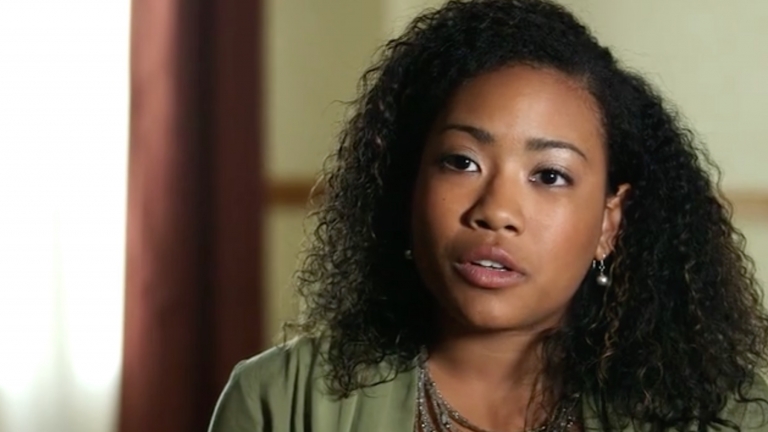 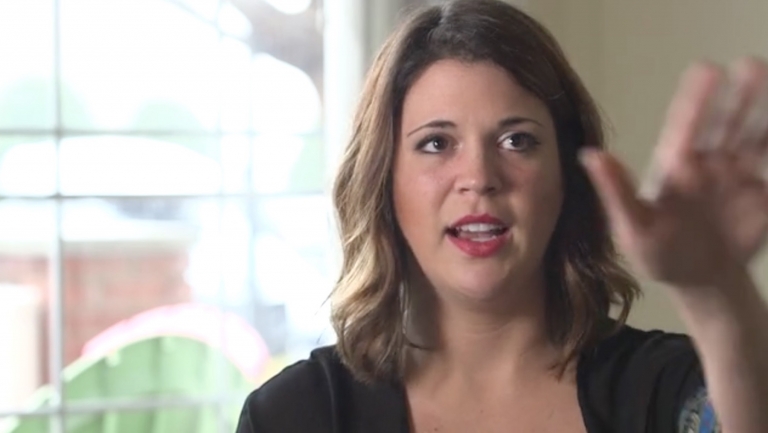 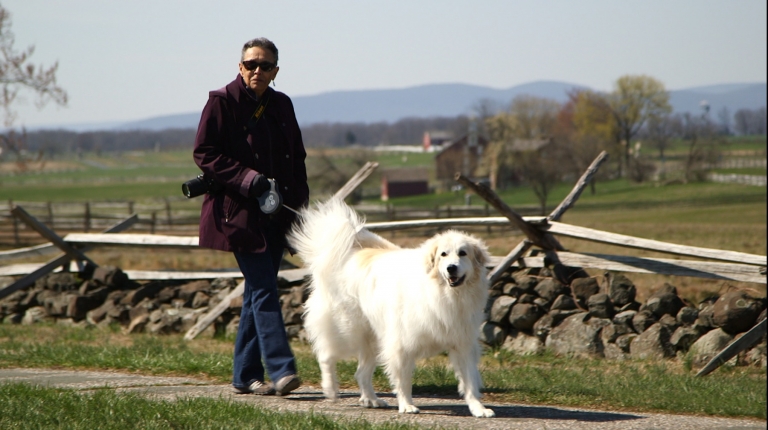 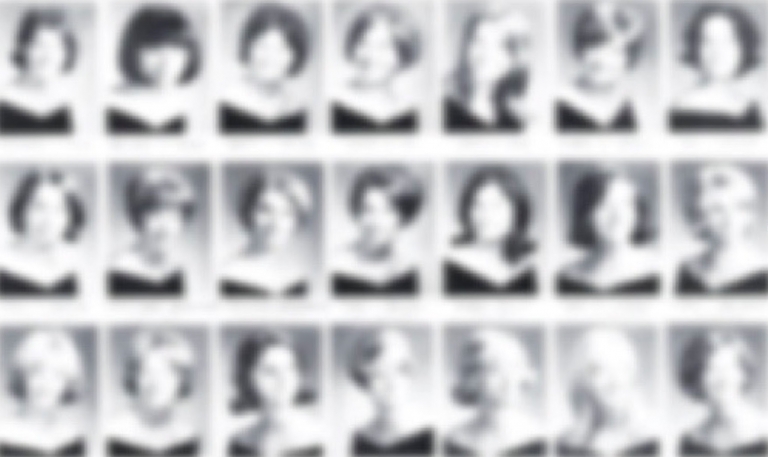 SISTERS tells the unexamined story of racial discrimination in one of the largest and most exclusive private clubs in America: white college sororities.

SISTERS is a personal journey and investigation into the discriminatory policies and practices of the white Greek letter college sororities. The film tells a story that’s part of a new civil rights movement as SISTERS characters, black and white, younger and older, unlock a hidden history and question the white sororities’ privileged status.

My pre-filmmaker career was in community development, and my experience working in Latin America led me to support the movements for economic opportunity, political representation, and justice for the crimes of the dictatorships. Those are the issues that I’ve worked on as a filmmaker since 2007.

But in 2013, when I read about an incident of sorority discrimination, I wondered if exclusion is mandated by the institution. I decided that a documentary film on the white sororities could pose the kind of uncomfortable questions that are necessary in our urgent national debate around race, in all spheres.

I work with undergraduate students, many of whom are in Greek fraternities and sororities. This can help them understand their legacy.
– Diversity Officer, private university 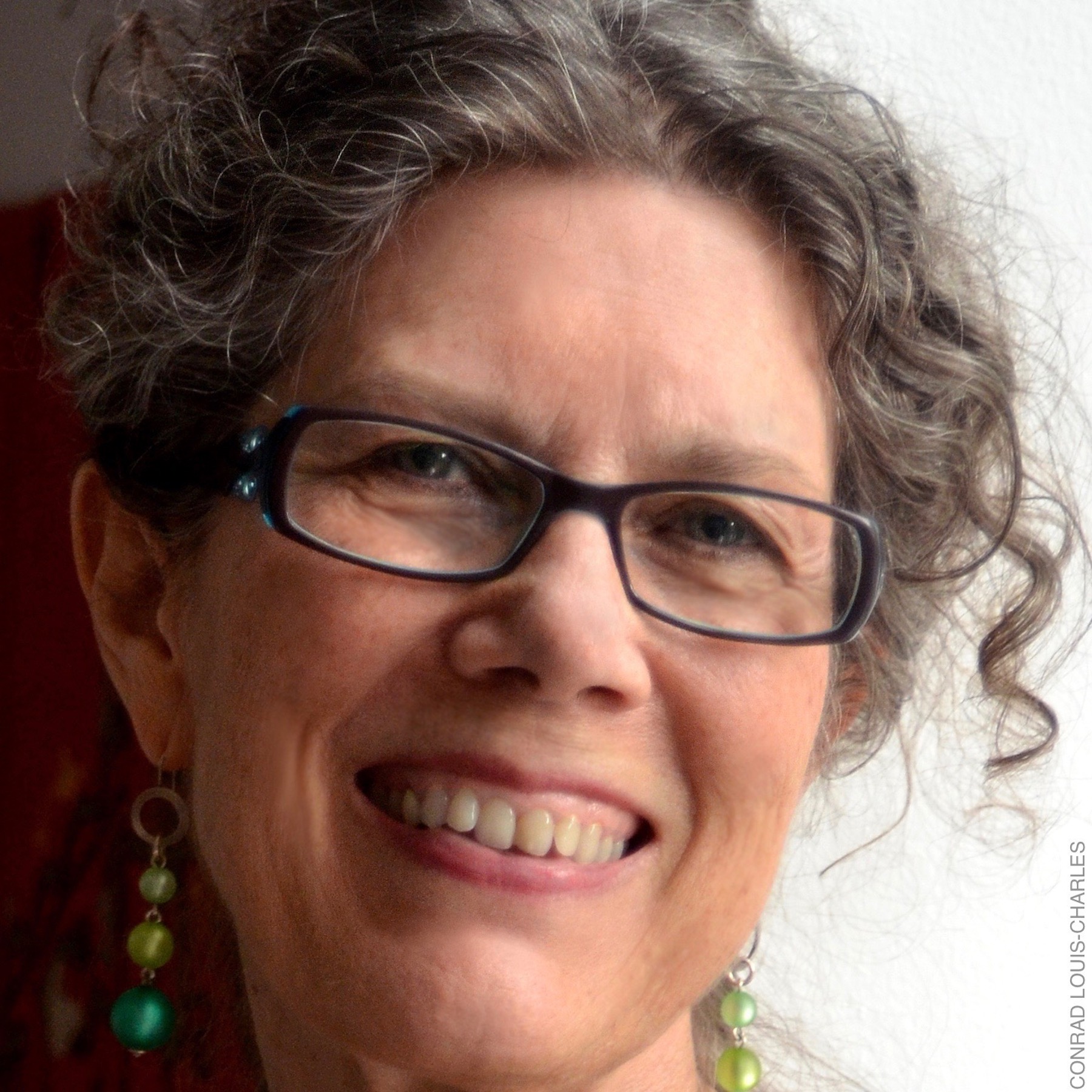 Kathryn Smith Pyle is a Sundance Institute Fellow (2011 Documentary Edit and Story Lab and 2009 Creative Producers Lab), currently working on a film about racial discrimination in white college sororities. She co-produced the feature-length film, Niños de la Memoria/ Children of Memory (2012), about human rights issues in El Salvador, which was broadcast on PBS and screened in various film festivals in the U.S., Mexico, El Salvador, and South America. She is director-producer of Farm Labor (2013), an online short documentary film and website project in support of immigration reform that partnered with two national organizations to reach policymakers. She is a consulting producer for Border South (2019) and Almost Sunrise (2016). Her former career as a grant-maker in Philadelphia, Latin America, and Europe was dedicated to social and economic justice. She writes about social issue documentaries for PhilanTopic and has a doctorate in social policy with a focus on race-related issues from the University of Pennsylvania. She is a 2019 Independence Foundation Visual Arts Fellow.