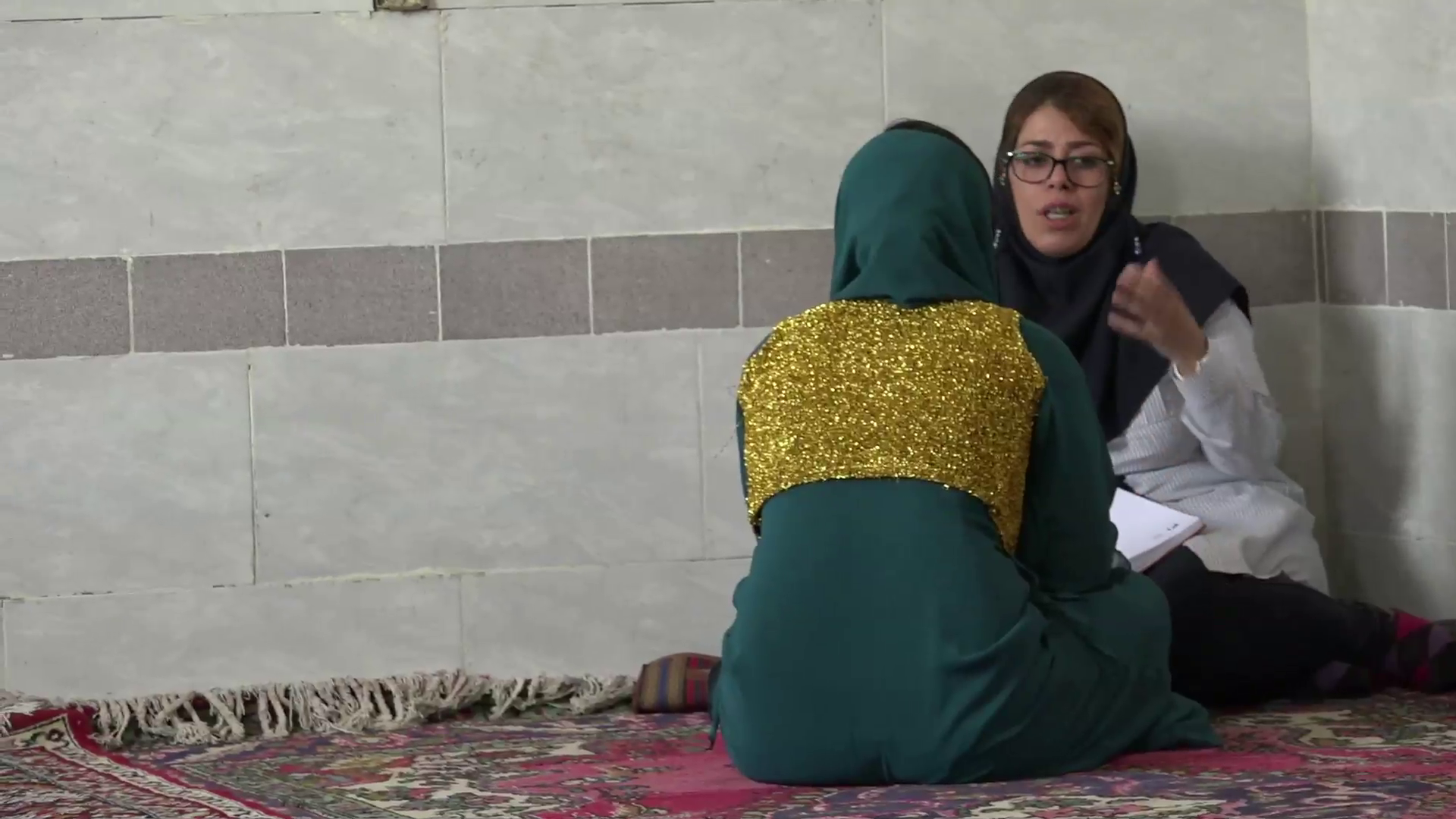 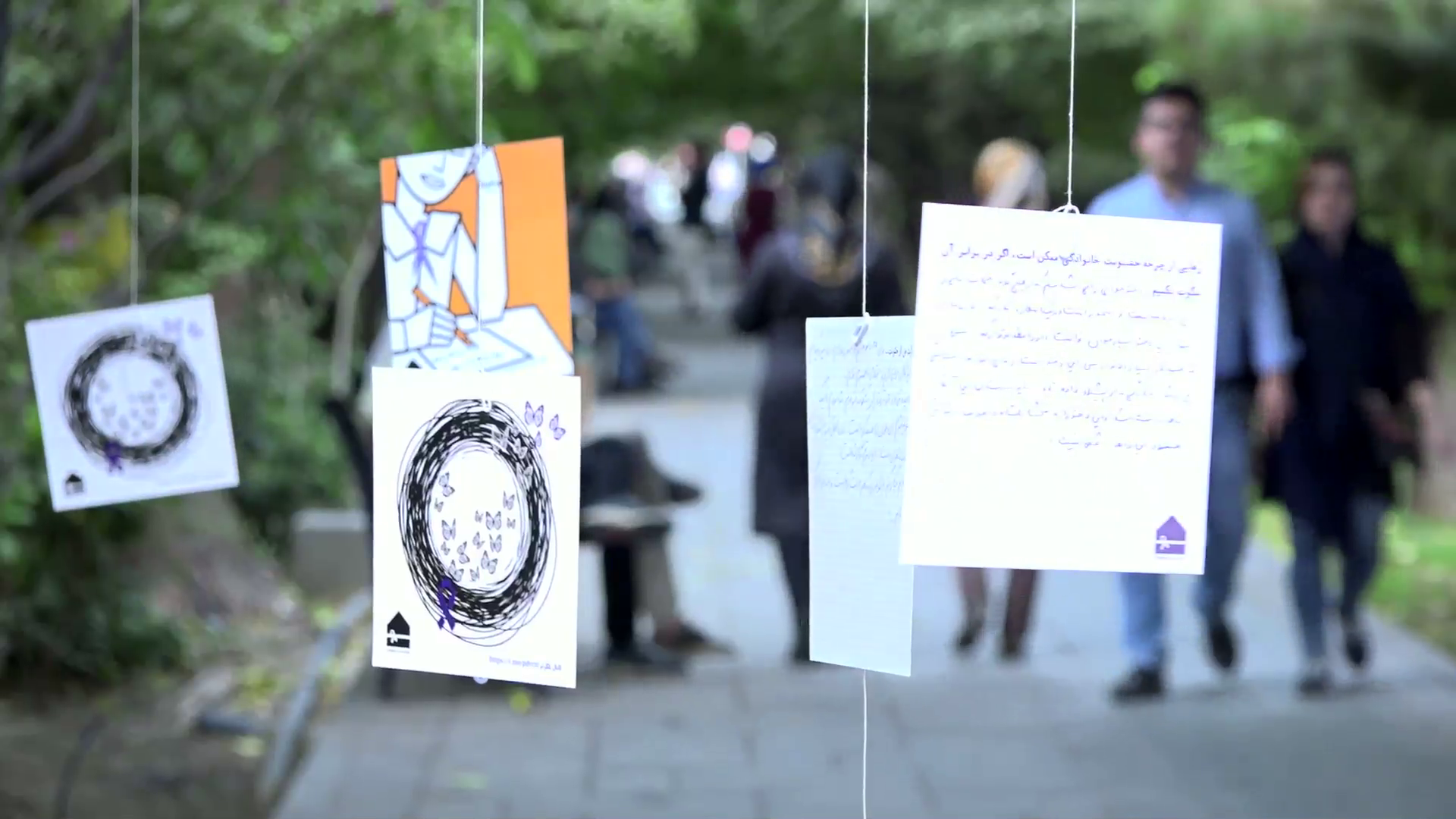 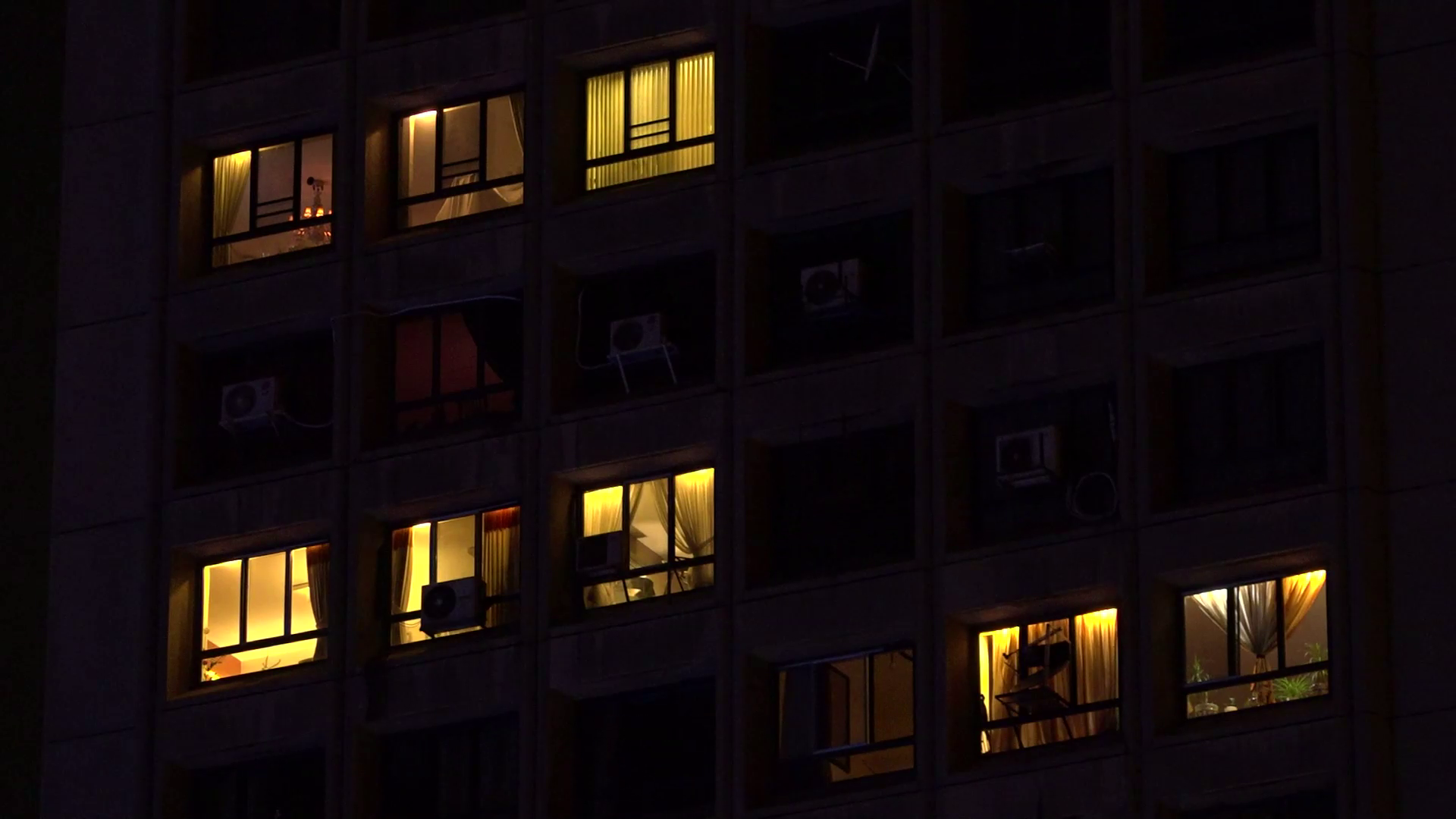 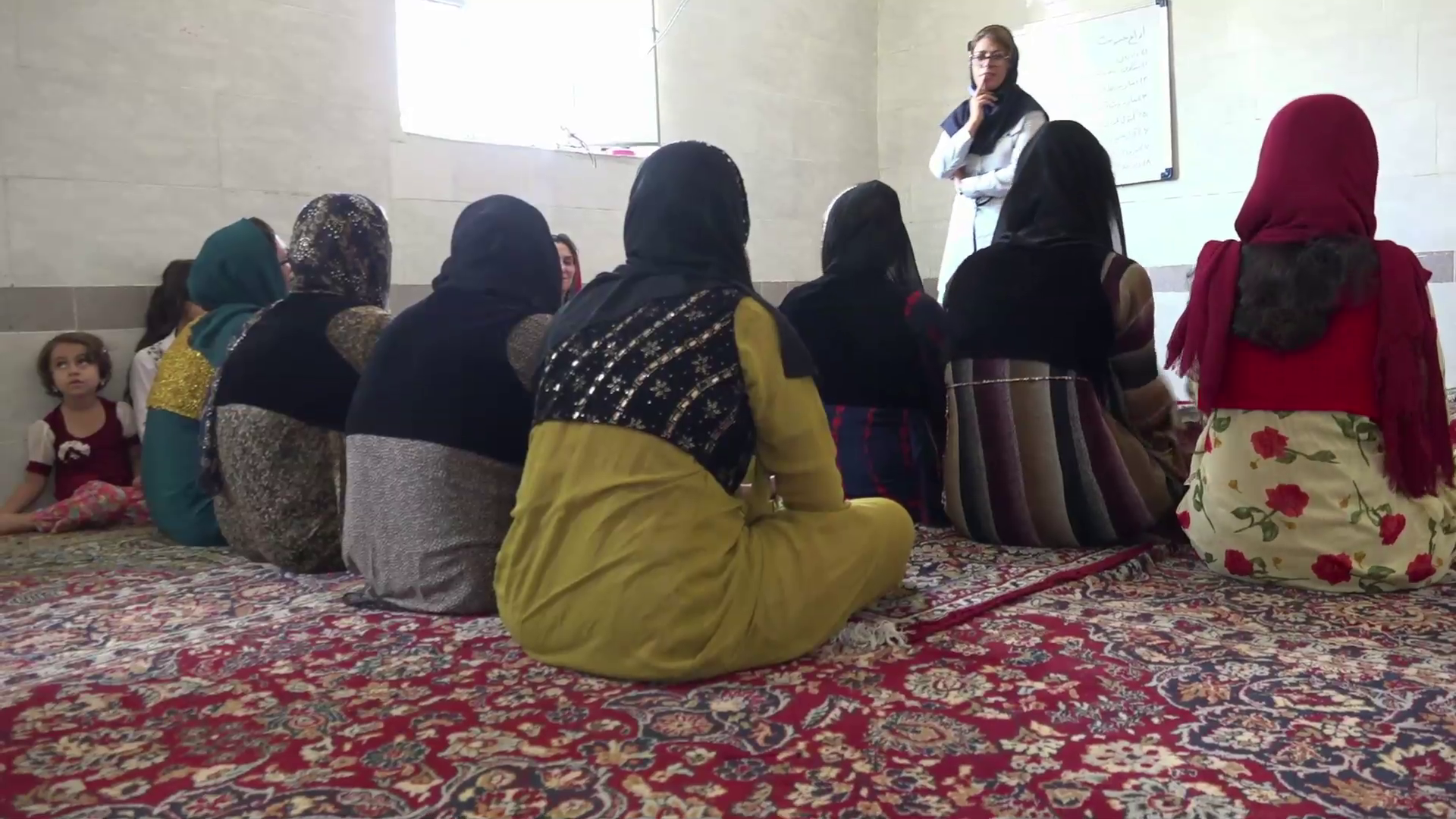 Men can abuse, apply force on, humiliate, rule over and speak for women in Iran – legally. Five female activists run a one-year campaign to stop domestic violence against women – the director being one of them. They face resistance from society, religion and state, but believe in one goal: passing a law to make domestic violence a crime.

SOORA accompanies a group of Iranian feminists who have been working with abused women from different regions, social classes, religions and educational backgrounds for years. In 2016, in an attempt to raise awareness for women issues and to end the acceptance of brutality against women, they founded an NGO called "SOORA“.

The four SOORA members take us on a tour through Iran – from Tehran to the southern, northern, western and eastern regions where we will experience different ways of living in Iran. We will learn about its diverse traditions and about the ways in which male power is executed with the support of the law.

SOORA - BREAKING THE SILENCE deals with the emotional and political struggle of enforcing women's rights in Iran. We learn more about the mechanisms of the Iranian legal system and its repressions. But following our strong female characters also gives hope that their campaign is a valuable contribution to a social change in Iran.

In a dictatorship like Iran, where only a few people believe in change, I want to show another truth. I want to show that people can make a difference, change their society, join campaigns and fight for their, for our rights. No matter if you are a man or a woman, an Iranian or a European, a Christian or a Muslim: Equal rights concern all of us. We have to feel responsible. We have to support each other. That is why in my documentary, I want to present modern, powerful and inspiring role models like Banafsheh, Sedigheh, Zahra and Jelveh who stand for hope and for the power of people.

Born in Shiraz in 1984, Mina has been working as a documentary filmmaker, journalist and researcher since the age of 18. Since 2009, she has co-founded the documentary magazine ”From Tehran” as well as the website “Vamostanad“ about documentary films. Her own documentaries on social issues have premiered at IDFA, Thessaloniki, Sheffield, Tribeca, etc. some of the films are: “UNWELCOME IN TEHRAN” and “PROFESSION: DOCUMENTARIST” with big success in festivals around the world.

In 2013 Mina established her documentary film production company “MinDoc Film Production” that aims to produce creative and critical documentaries with a focus on social and political issues.

Her latest documentary “BRAVING THE WAVES” was an international co-production between Iran, Norway and France. It received several funds from e.g. IDFA Bertha Fund and Sorfond. Mina is an experienced jury member in national and international film festivals.