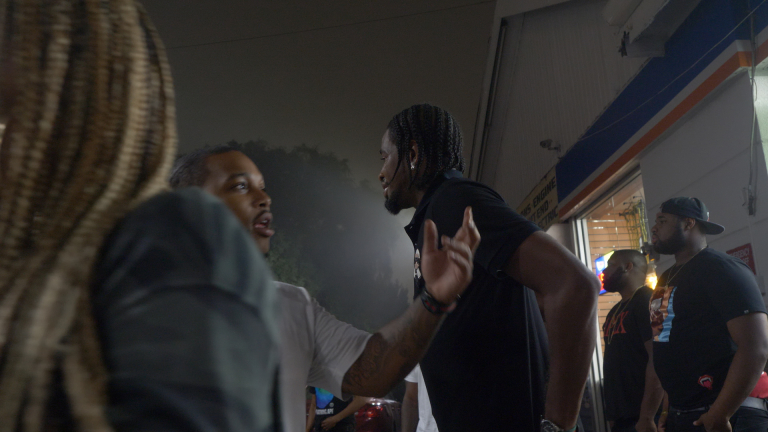 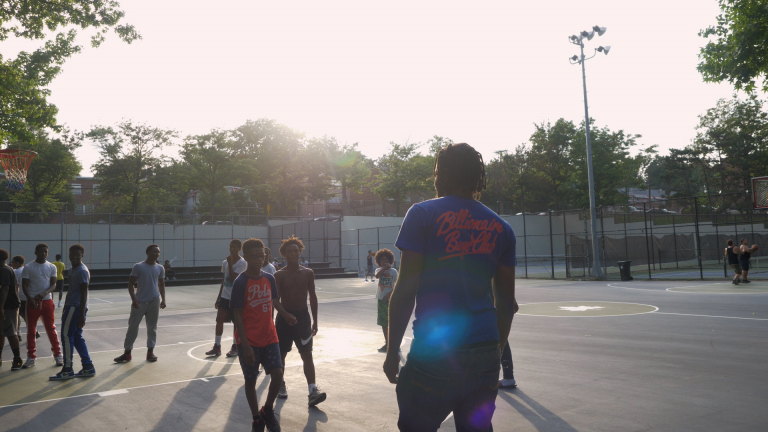 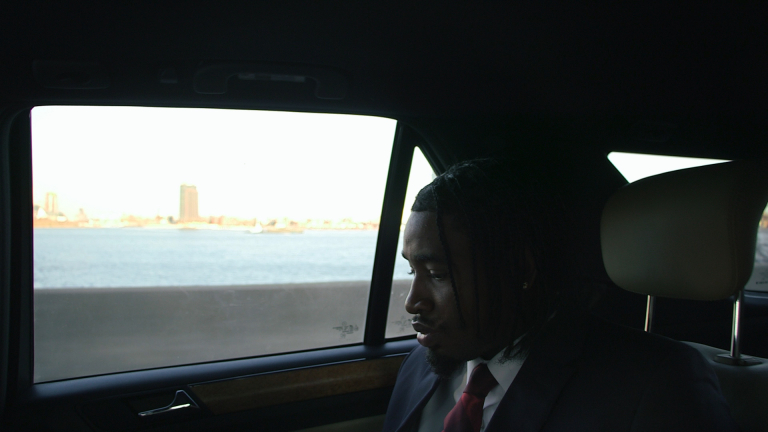 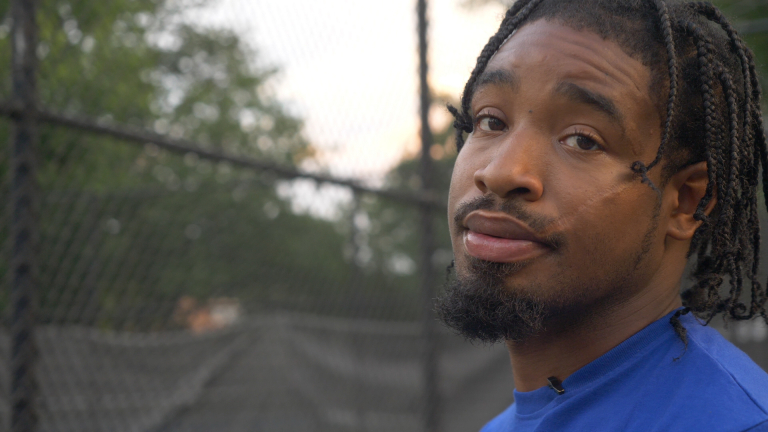 Bronx native and Master's student, Kraig Lewis has his life turned upside down when he’s caught in New York City's largest gang bust in history. Now, he has to find a new path for him and his son.

On April 2016, 700 law enforcement officers swarmed a housing project in the Bronx, arresting 120 people in what federal prosecutors later said was the “largest gang bust in modern New York history.” TROUBLE FIND YOU tells the story of a Kraig Lewis and his family, whose lives were derailed by this bust and Lewis's subsequent prosecution. The film explores the difficulty of living as a black man in America whose community is highly surveilled and whose friendships and past is weaponized against him.

It was important to me to showcase the humanity of people many shun in society when the label “gang member” is put on. Many criminal justice advocates are focused on overturning innocence convictions, but I wanted to broaden the view of what the "perfect victim" would be. 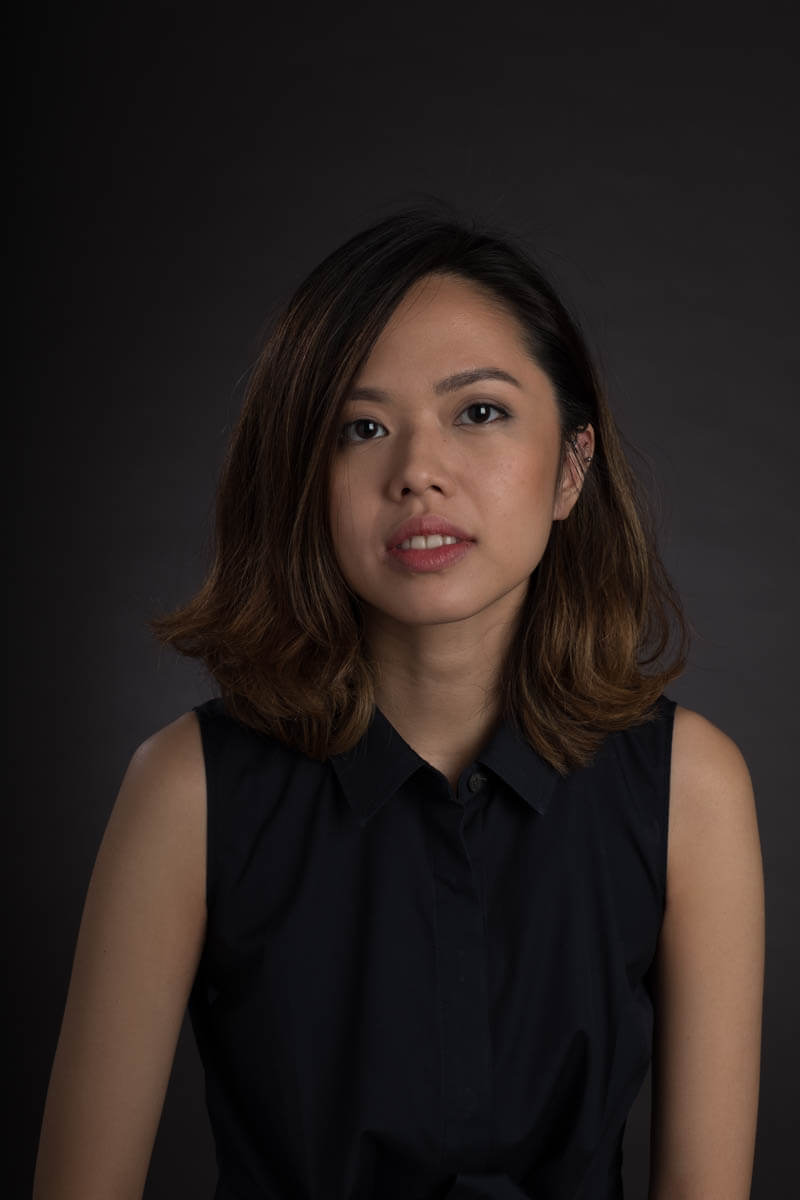 Stephanie is a documentary filmmaker based in New York. Born in Jakarta, Indonesia, she took on her first newsroom internship at 18 reporting on the Jakarta bombings. She went on to study Political Science and Philosophy at the University of Chicago. After, she took a detour in finance and business before founding an explainer news startup, PinterPolitik.com. Daughter of a journalist and the granddaughter of a political prisoner, she is motivated in holding those with power accountable. She is a graduate from the Documentary Specialization Program at Columbia Graduate School of Journalism.