Women Make Movies has been championing women filmmakers and their stories.

A film by Shalini Kantayya

A film by Deeyah Khan

BELLY OF THE BEAST

A film by Kim Longinotto

A film by Ulrike Ottinger

We support women producers and directors from the beginning, planting the seeds for a diverse and inclusive filmmaking landscape. As the world’s leading distributor of independent films by and about women, we amplify historically ignored voices and challenge the mainstream media.

COMPLAINTS OF A DUTIFUL DAUGHTER

WMM-supported films and filmmakers have been recognized at Sundance, the Emmys, the Peabodys, and the Academy Awards.

Our acclaimed collection of nearly 700 films is used by thousands of cultural, educational and community organizations across North America and throughout the world. We work in collaboration with international film festivals, national broadcasters, and local community groups to deliver media that enriches public dialogue and changes lives. Our long-standing commitment to diversity shows in our catalog, more than half of which is produced by women from different cultures, as well as by LGBTQI women, older women, women with disabilities, and women of color.

Our distribution catalog features more than 700 acclaimed films from around the world.

Our films have screened in 86 countries around the world.

2,883 filmmakers have been supported through our Production Assistance Program.

27 filmmakers from our programs have won or been nominated for Academy Awards.

$43.9 million has been raised by filmmakers in our Production Assistance Program in the last 10 years.

Films we distribute are by and about women from 76 countries.

More than 1,000 took part in our webinars and workshops in the last year.

Filmmakers have received $3.5 million in royalties in the last 10 years.

Over the years there have been 59,612 screenings of our films around the world.

Each year, 15-25 students intern with us in all areas of our organization. Many go on to work in the industry.

245 films from our Production Assistance Program have been completed in the last 10 Years.

We accelerate film production through a tailored program offering professional development, nonprofit tax-exempt status, consultations, and workshops, all based on industry expertise and supported by our funder connections. We offer more than 20 webinars and workshops each year which are attended by hundreds of emerging and established filmmakers from across the US and around the world.

A film by Kirsten Johnson

A film by Laura Poitras

A film by Sandi Tan

A film by Yance Ford

A film by Anna Rose Holmer

DAUGHTERS OF THE DUST

Founded in 1972 by Ariel Dougherty and Sheila Paige with Dolores Bargowski, Women Make Movies spent its first decade fulfilling a mission to teach women to become filmmakers, successfully training hundreds of program alumna. In the decades since, this early work has grown into a flourishing suite of international partners and programs, a catalog of nearly 700 films, and a renowned roster of alumna including Jane Campion, Julie Dash, Sally Potter, Trinh T. Minh-ha, Lourdes Portillo, Tracey Moffatt, Valie Export, Kim Longinotto, Pratibha Parmar, Ngozi Onwurah, and Ulrike Ottinger. Past highlights for our organization include a retrospective organized by the Museum of Modern Art in New York City in honor of our 25th anniversary. For our 30th anniversary, we launched a record-breaking ten films at the Sundance Film Festival. Beyond these major milestones, we are deeply proud of our smaller, but no less important, annual victories: Hundreds of local and national partners, special series, conferences, and festivals; dozens of partnerships with local women’s organizations in Asia, Latin America, and the Middle East to support new women’s film festivals internationally; thousands of women filmmakers from diverse backgrounds who are lifting their voices and creating a more just and representative world through the art of film. As we look ahead to our 50th anniversary, we remain committed to elevating women’s voices in a changing industry and a challenging world. 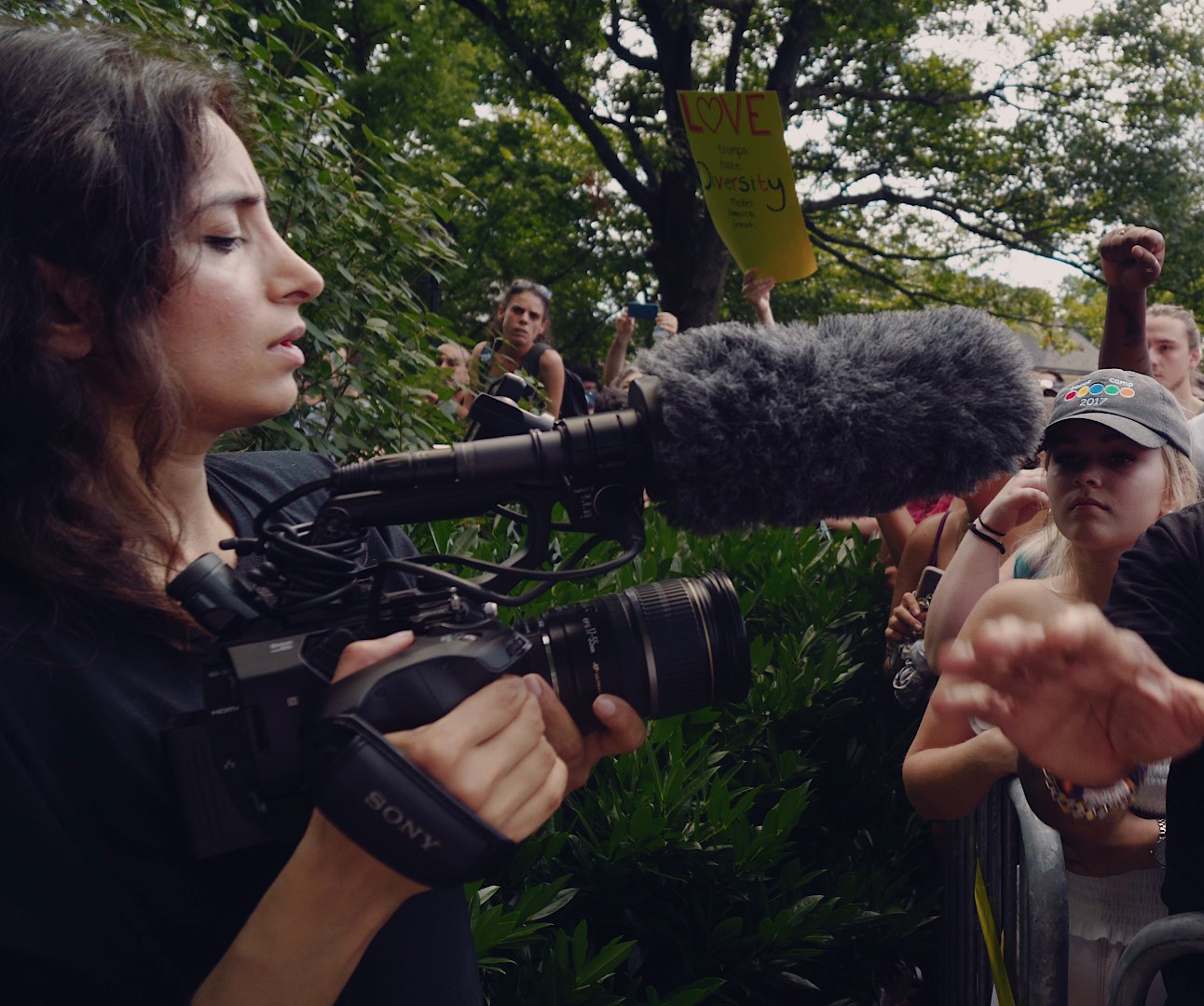