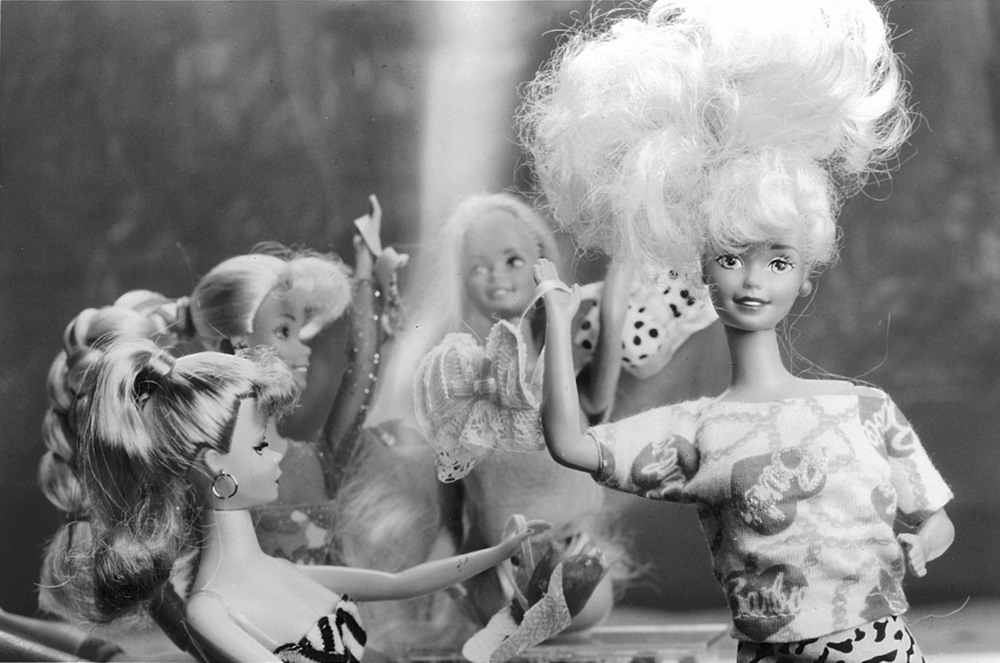 The Unauthorized Biography of America's 11 1/2" Sweetheart

A film by Tula Asselanis

There are more Barbie Dolls* in the U.S. than human beings. Barbie was fashioned after a German prostitute doll named "Lilli." These are just two of the many Barbie facts revealed in this hilarious documentary on the Barbie phenomenon. Interviews with adoring fans as well as culturally diverse critics of Barbie's unrealistic body image for women, express feelings, both pro and con, about the 6-ounces of plastic that became a national icon.

"...[A] revelatory new documentary... Paralleling the history of Barbie with cultural events of of the past half century, I, Doll is as humorous as it is comprehensive."

After graduating from San Francisco State University and the Art Center College of Design, Tula Asselanis worked as an art director for twelve years at various agencies, including Ketchum Advertising. Her 1996 documentary I, DOLL: THE UNAUTHORIZED BIOGRAPHY OF AMERICA’S 11’1/2” SWEETHEART was screened worldwide at venues and festivals, including the Belarus Women’s Film Festival, the Pacific Film Archive in Berkeley, Northwest Film Center in Portland, the Dallas Video Festival, KTEH San Jose Public Television, the Central Florida Film Festival, Cornell Cinema in Ithaca, the Roxie Cinema in San Francisco, and at the Chicago International Film Festival. As a writer, producer and director, Asselanis has also spent time working on video catalogs and industrial films, and her commercial work includes television ads for Baskin Robbins and Bank of America. (01/20)