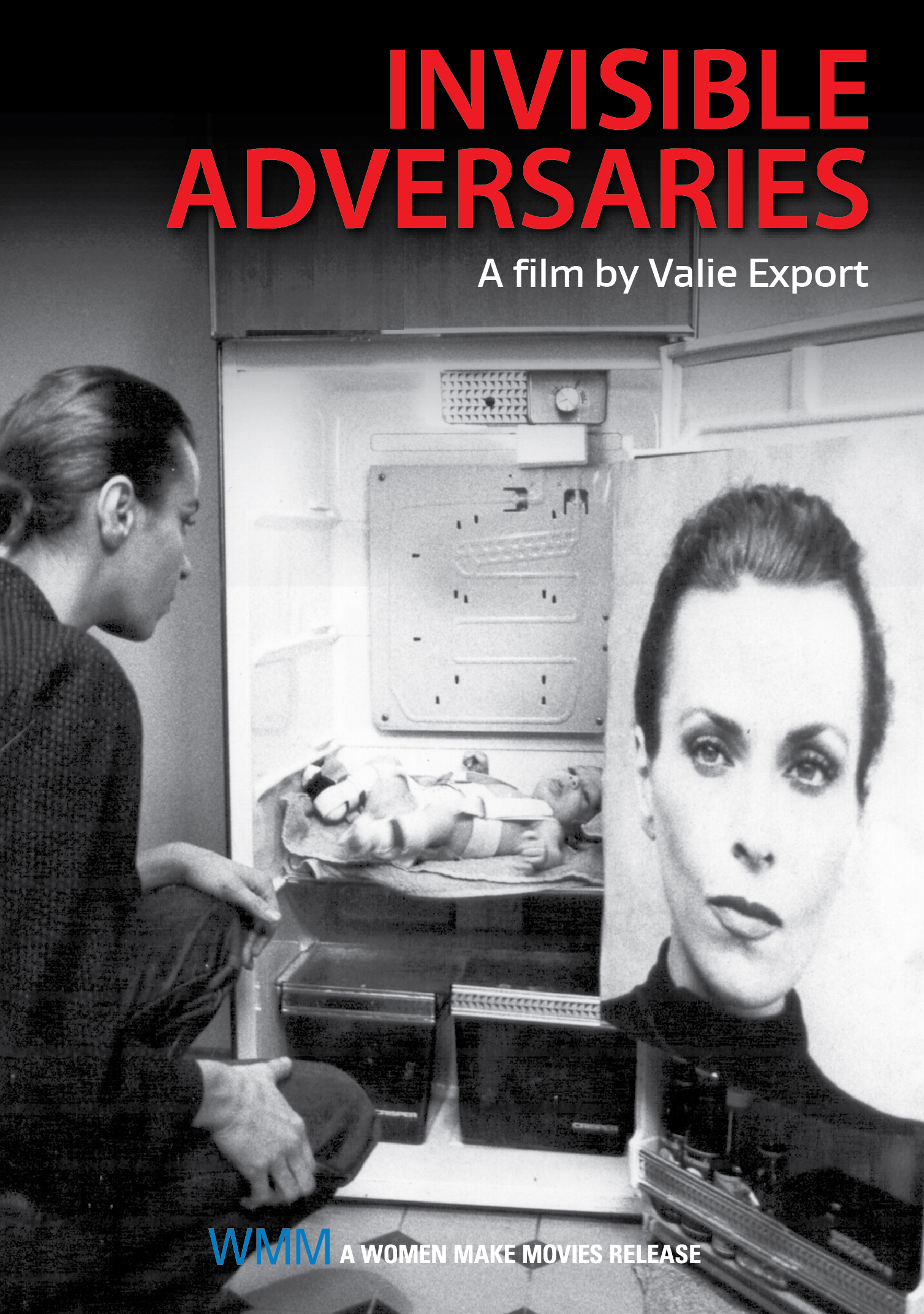 Breaking free of conventional unities of body, space and time, this early feature by one of Europe's leading feminist filmmakers is a haunting excursion into psychic disintegration and crumbling identity. It loosely covers one year in the life of Anna, a young Viennese photographer increasingly convinced that the Hyksos, a hostile alien force, are invading people's bodies and responsible for the decay and rising violence around her. Valie Export skillfully exploits montage and integrates video, performance and installation art with elements from Cubism, Surrealism, Dada and avant-garde cinema.

"The film is a witty and visually brilliant essay on gender and experience, culture and environment."

This film is available as part of the series "Seven Women Seven Sins."
Learn more

"Valie Export's third feature is an anti-romance in which the heroine, oscillating between two relationships, gradually discovers that both are impossible, not because the subjective processes of "love" are defective, but because the objective, social matrix in which both her male lovers operate is corrupt, immoral, murderous: in this film, the male world and its power structures cancel the possibility of love beyond the matter of sexuality, that is the objectification of love. Export makes use of techniques drawn from her earlier experimental cinema, video and conceptual photography to expand the possibilities of narrative feature filmmaking and to disintegrate some of its overdetermined conventions." -Gary Indiana
Learn more
Shopping Cart