It was an exciting year for Women Make Movies at Sundance.

Our board member Tabitha Jackson was named the new director of the festival! She’ll be replacing John Cooper, who is stepping down after 11 years in the role.

Thirteen films from WMM current and alum filmmakers premiered at the festival. 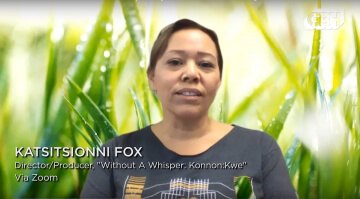