1946: THE MISTRANSLATION THAT SHIFTED CULTURE 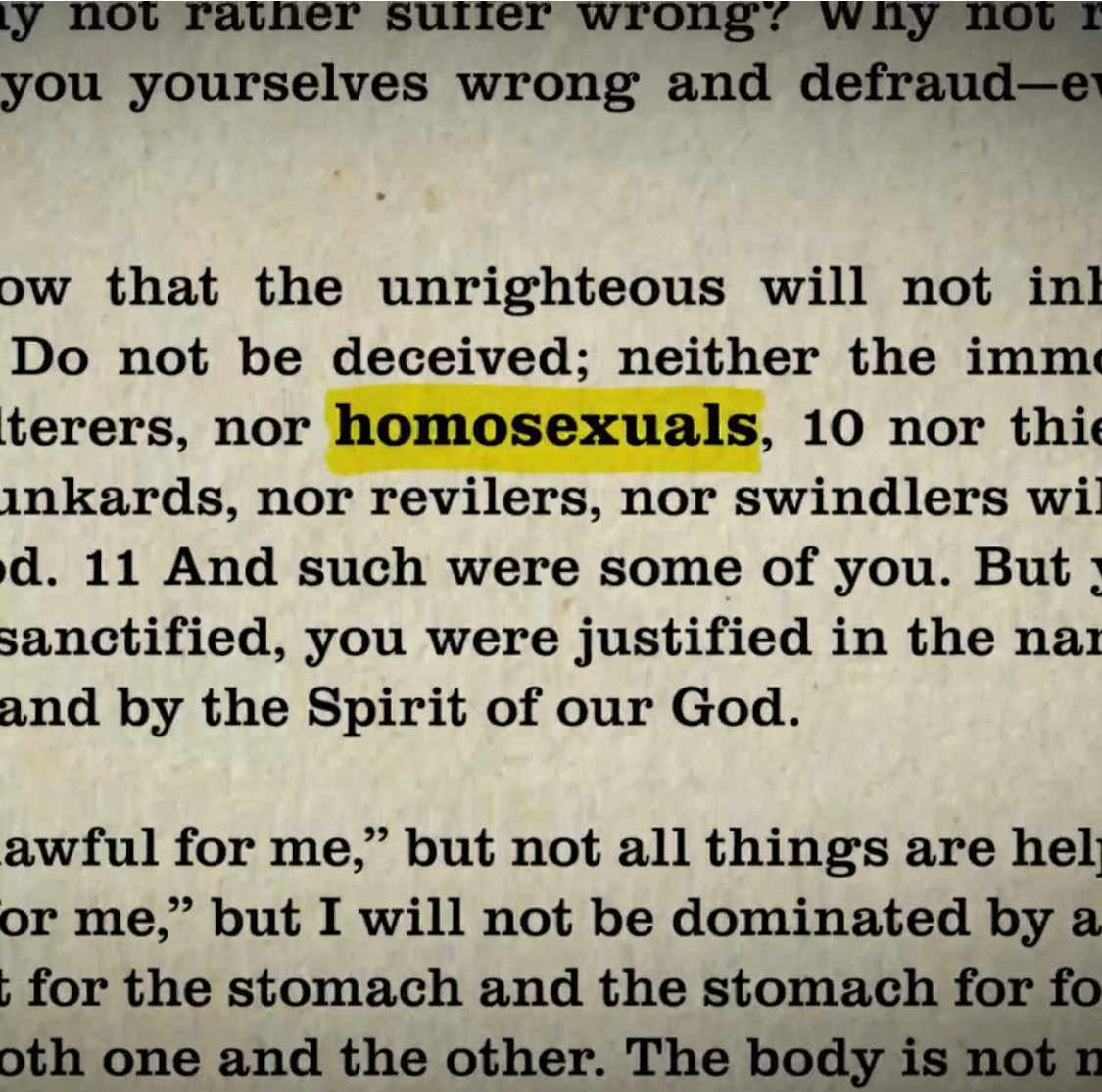 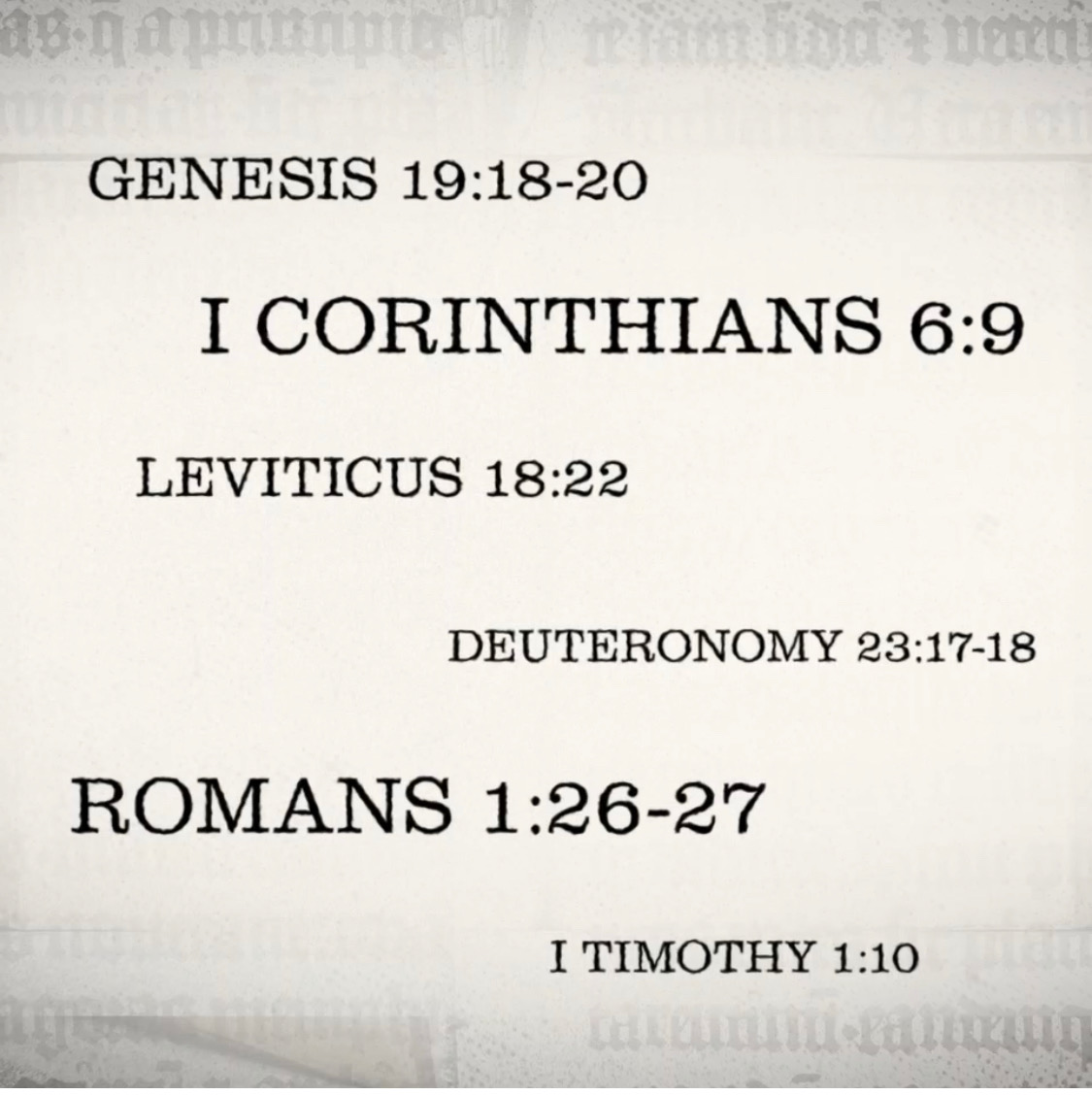 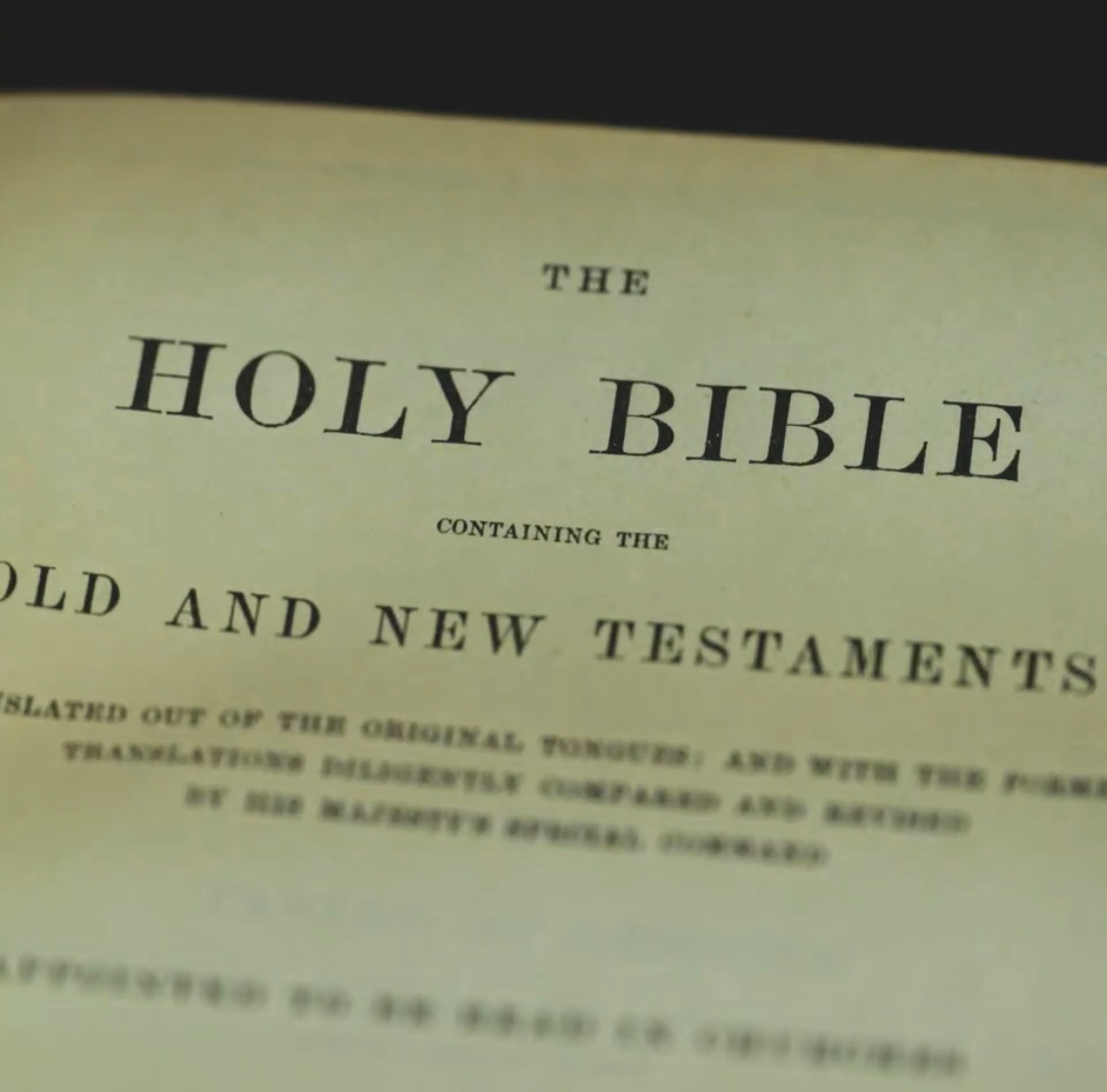 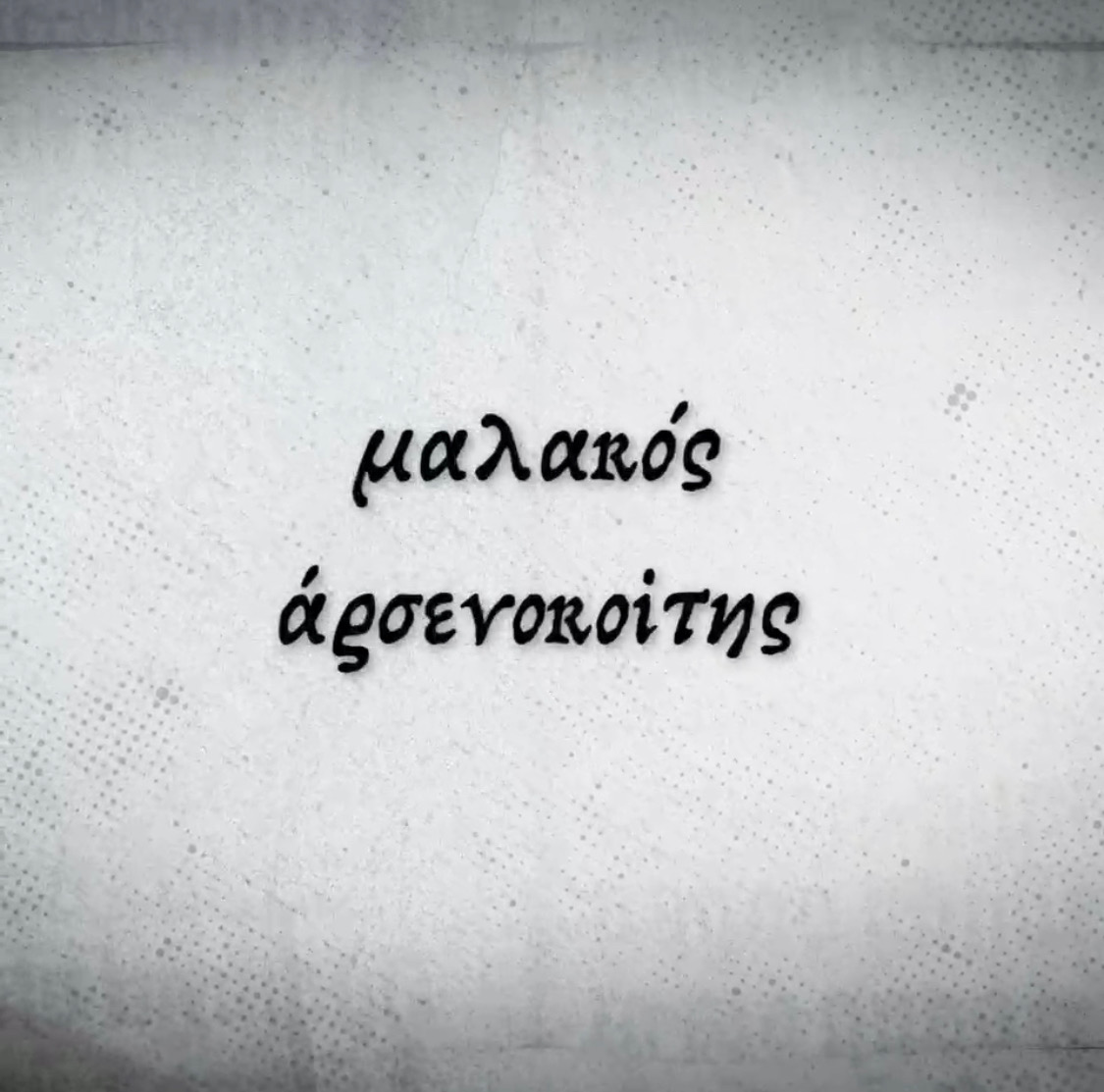 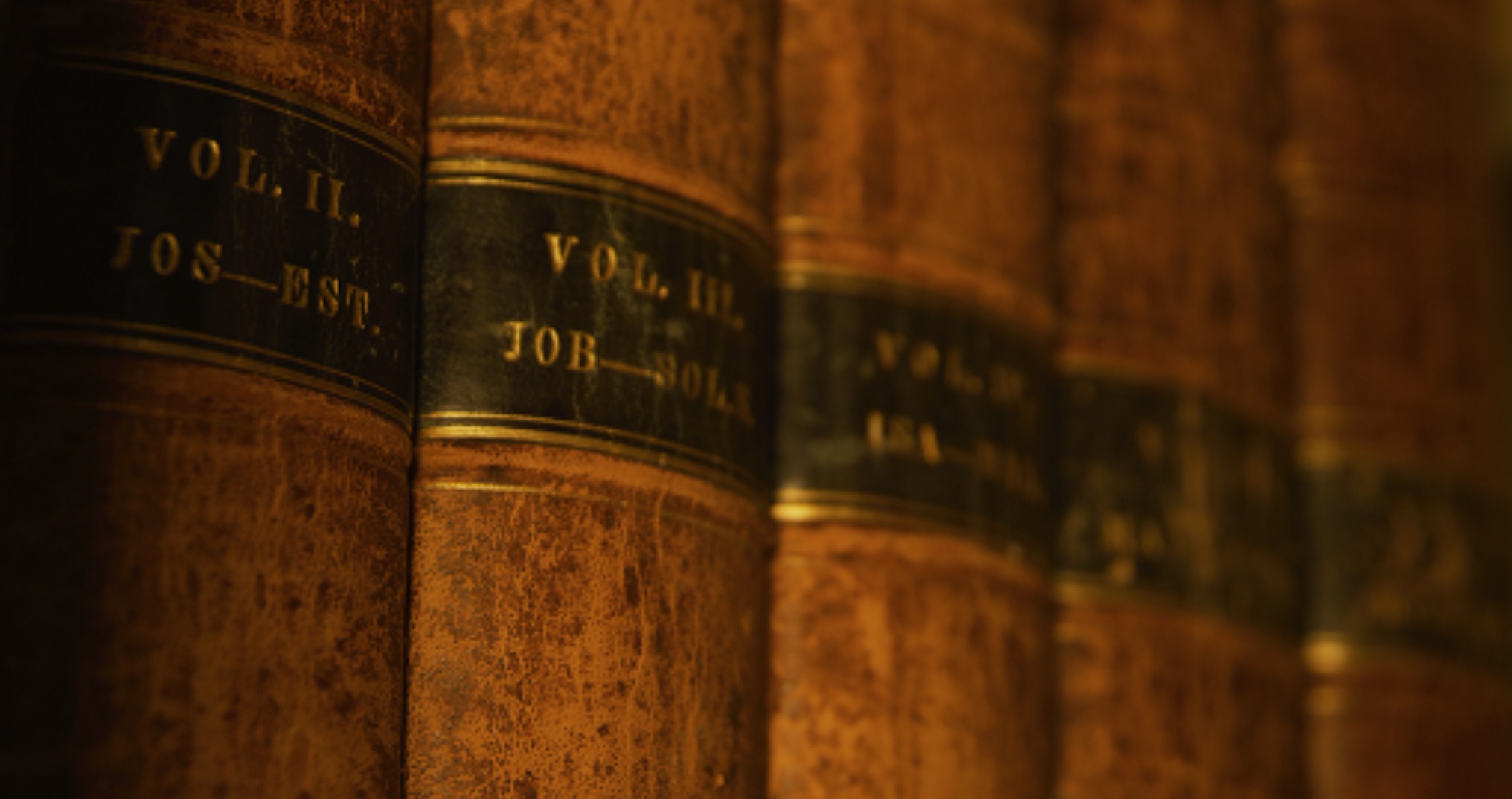 A journey which unveils the mystery of how theology, history, culture, and politics led to a Biblical mistranslation, the man who tried to stop it, and the impassioned academic crusade of the LGBTQIA+ Christian community-driven to discover the truth.

1946 reveals the ground-breaking research of Kathy Baldock, a Christian Conservative LGBTQIA+ activist and Ed Oxford, an LGBTQIA+ theologian, in their quest to, discover what factors ignited the anti-gay movement within American conservative Christians. The filmmaker, Sharon “Rocky” Roggio, started this pursuit in an effort to find common ground, within scripture, for her and her conservative father, Pastor Sal Roggio. What has been discovered along the way stands the chance to profoundly change the language of inclusion and to better the lives of both conservative Christians and the LGBTQIA+ people they love. The removal of the LGBTQIA+ person from the sin category is akin to this century’s abolition of racial discrimination and the passing of women’s suffrage. There are two sides of history to stand on.

“As an LGBTQ female Christian, I have been navigating a religious environment that views me as “other,” “less than,” and “not equal,” for too long. These beliefs, held by many dear to my heart, have cast a dark, dangerous shadow over my life. After years of searching for my voice, and calling, as a storyteller, my path has led me here. It is my goal to change the Christian narrative and liberate the many LGBTQ people living in the dark; oppressed by bad theology. I want us all to live and be acknowledged as equals, under God's love. There are truths that must be shared. We are here to share those truths.”
- Sharon "Rocky" Roggio

My name is Daniel Karslake, and I’ve been an independent documentary director and producer for 16 years. Prior to that, I worked first as a freelance producer and then the staff producer of a monthly newsmagazine about LGBTQ issues which aired nationally on PBS called IN THE LIFE. I joined the production team this year of 1946: THE MISTRANSLATION THAT SHIFTED CULTURE for three important reasons. First, the subject matter is something about which I am extremely passionate. Both my first film, FOR THE BIBLE TELLS ME SO (world premiere Sundance 2007) and my third film, FOR THEY KNOW NOT WHAT THEY DO (world premiere Tribeca 2019) are about the intersection of religion, sexual orientation and gender identity in America, so I’ve spent a great deal of time examining these issues, and figuring out how, through film, to find common ground with those who, because of their faith, are condemning of LGBTQIA+ people. Religion is the bedrock of homophobia and transphobia across the world and fundamentalist Christianity is one of the most deadly. Indeed, Christian parents most often identify their faith as the reason they reject their LGBTQIA+ kids, leading to depression, drug abuse and suicide for those children. I’m all about creating work that stems the rising tide of suicide in our country, and I’m convinced that this film has great potential to do exactly that. The second reason I came on board is that I believe wholeheartedly in the research and ministries of Ed Oxford and Kathy Baldock, our two main

Rocky’s background includes large budget physical production on award-winning shows and films such as House of Cards, Parks and Recreation, With Bob and David, Whip It and Red Dawn. In 2016, Roggio associate produced and production designed GOOK, a feature film that premiered at Sundance in 2017 and Won the Audience Award in the Next Category.

Roggio is currently a freelance producer and production designer in Los Angeles. Rocky has been a member of three IATSE unions nationwide and has a Bachelor’s degree in Communications with a focus in Radio, Television, and Film.

1946 will be Roggio’s directorial debut. 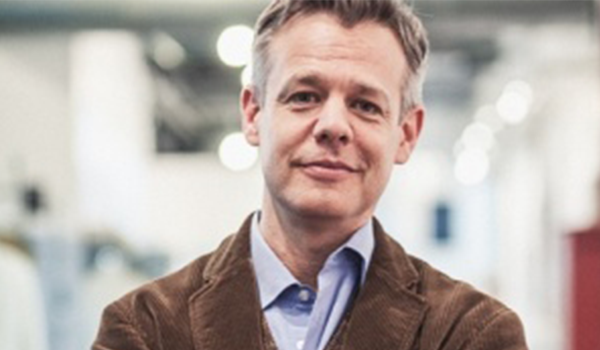 Daniel Karslake is an award-winning American director and producer, whose highly acclaimed work deals with social justice issues, both domestically and internationally. His current project, For We Know Not What We Do, is a follow-up to his award-winning feature, For the Bible Tells Me So, and will examine the use of both the Holy Bible and the U.S. Constitution as a means to discriminate against LGBTIA+ Americans under the guise of "religious freedom."

Karslake directed and produced For the Bible Tells Me So, a feature documentary about the intersection of religion and homosexuality in America. This film also premiered in the American Documentary Competition at the 2007 Sundance Film Festival and was short-listed for a 2008 Academy Award. In addition, it won nine "best documentary" audience awards at major film festivals around the world, has been translated into 22 languages, and it has been recognized by Entertainment Weekly magazine as one of five documentary films that has changed the world.

Prior to his film work, Karslake was a producer of the long-running news magazine, In the Life, which aired on PBS in over 140 markets across the nation. In recognition of his work, Karslake received an Emmy nomination from the Academy of Television Arts and Sciences.

Karslake is the founding president of DK Works, a production company dedicated to creating high quality, thought-provoking theater, television and film. He received his B.A. in Public Policy from Duke University.