A Place of Absence 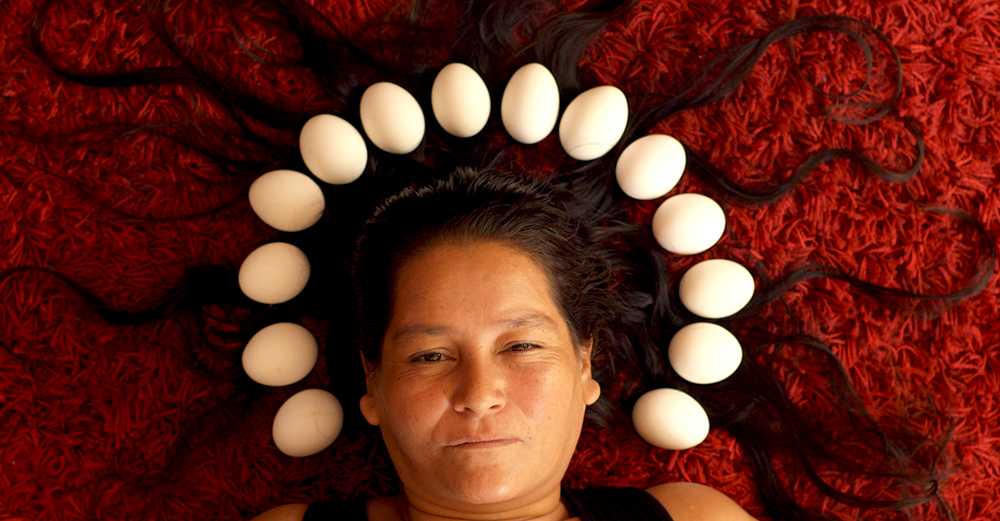 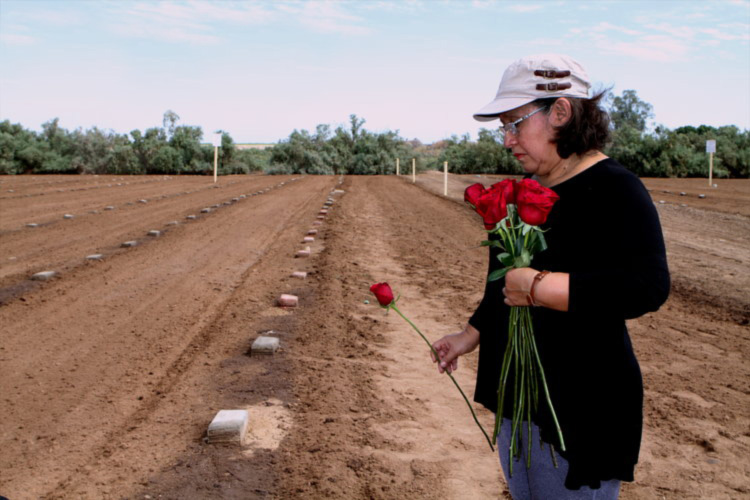 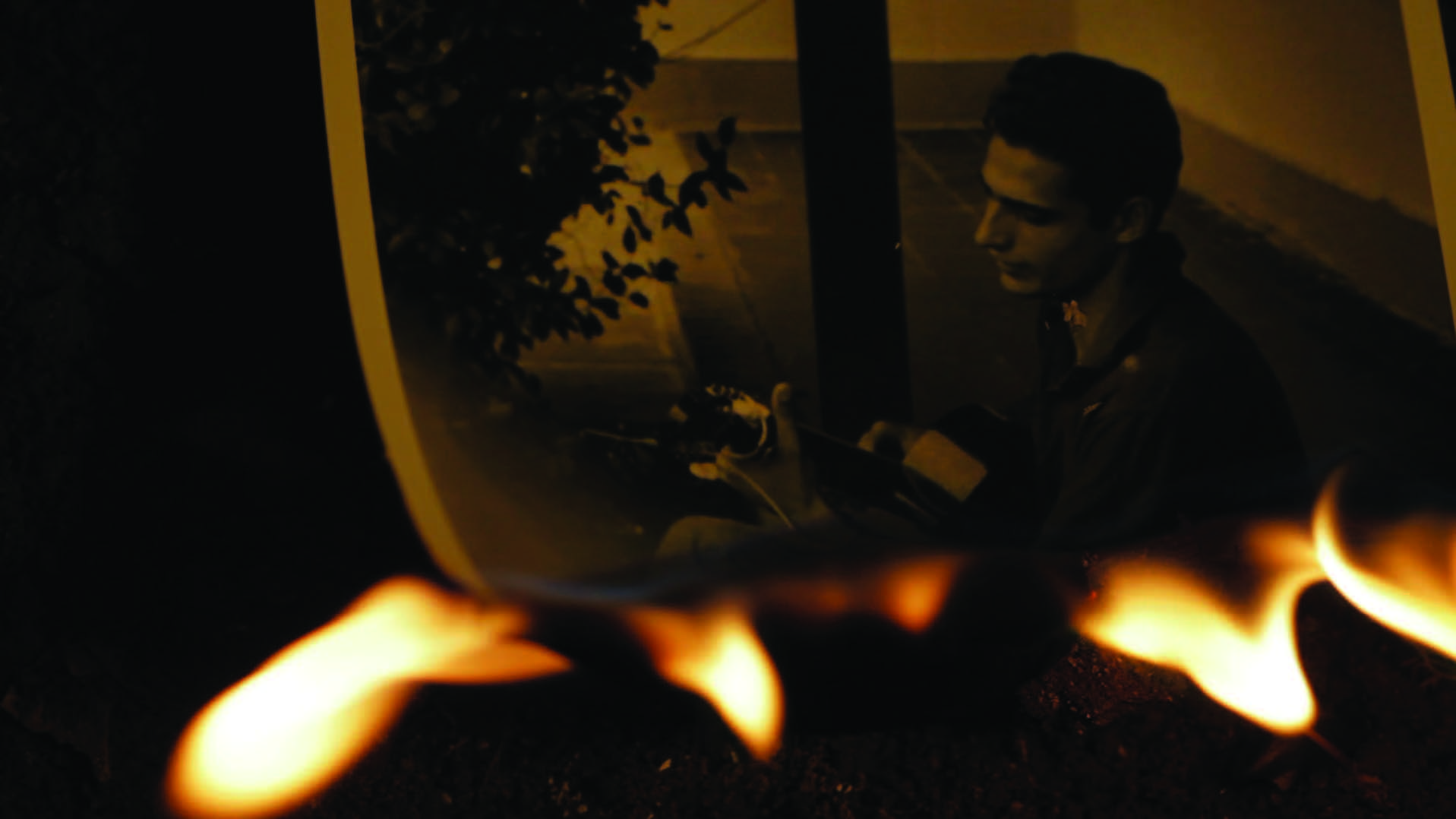 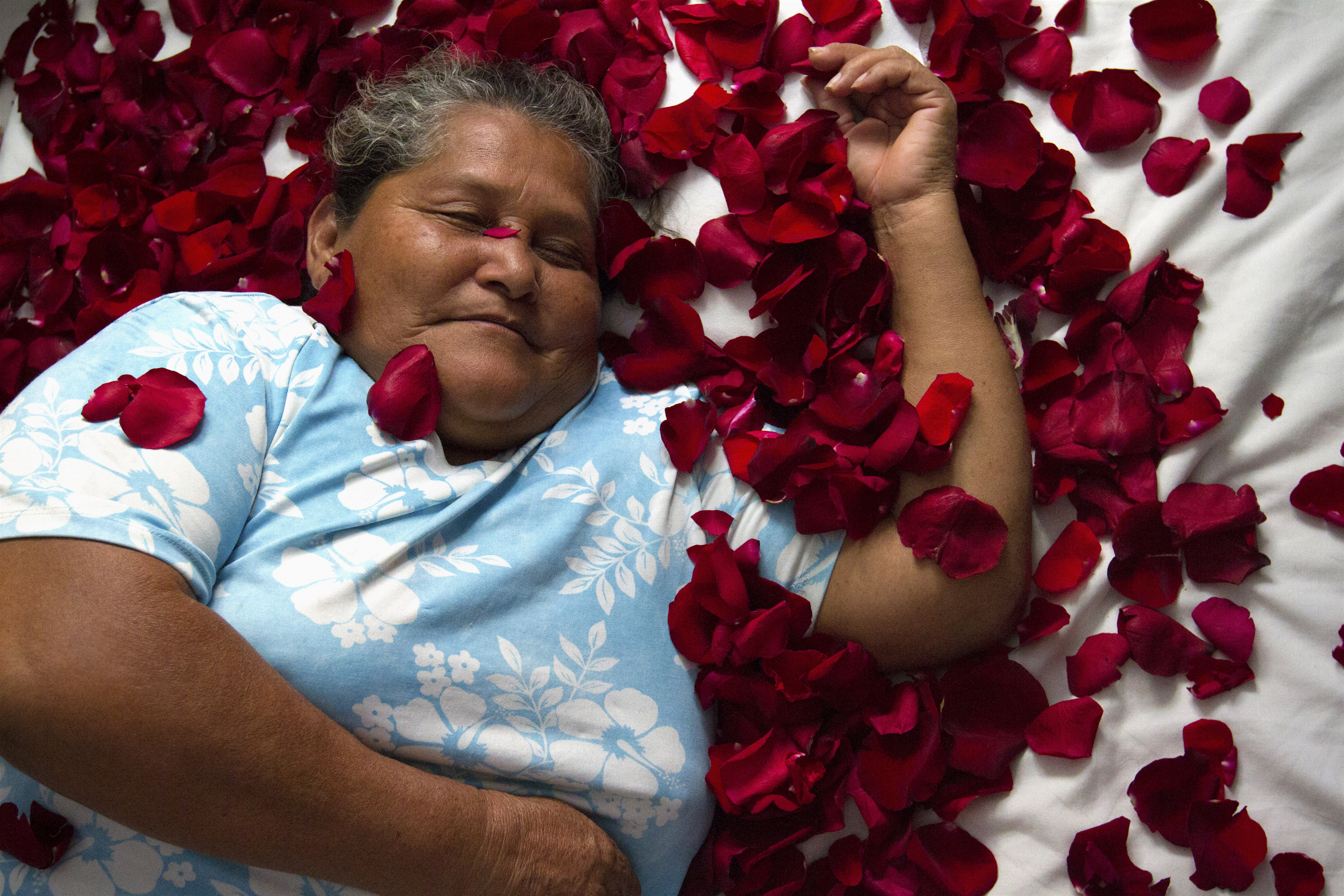 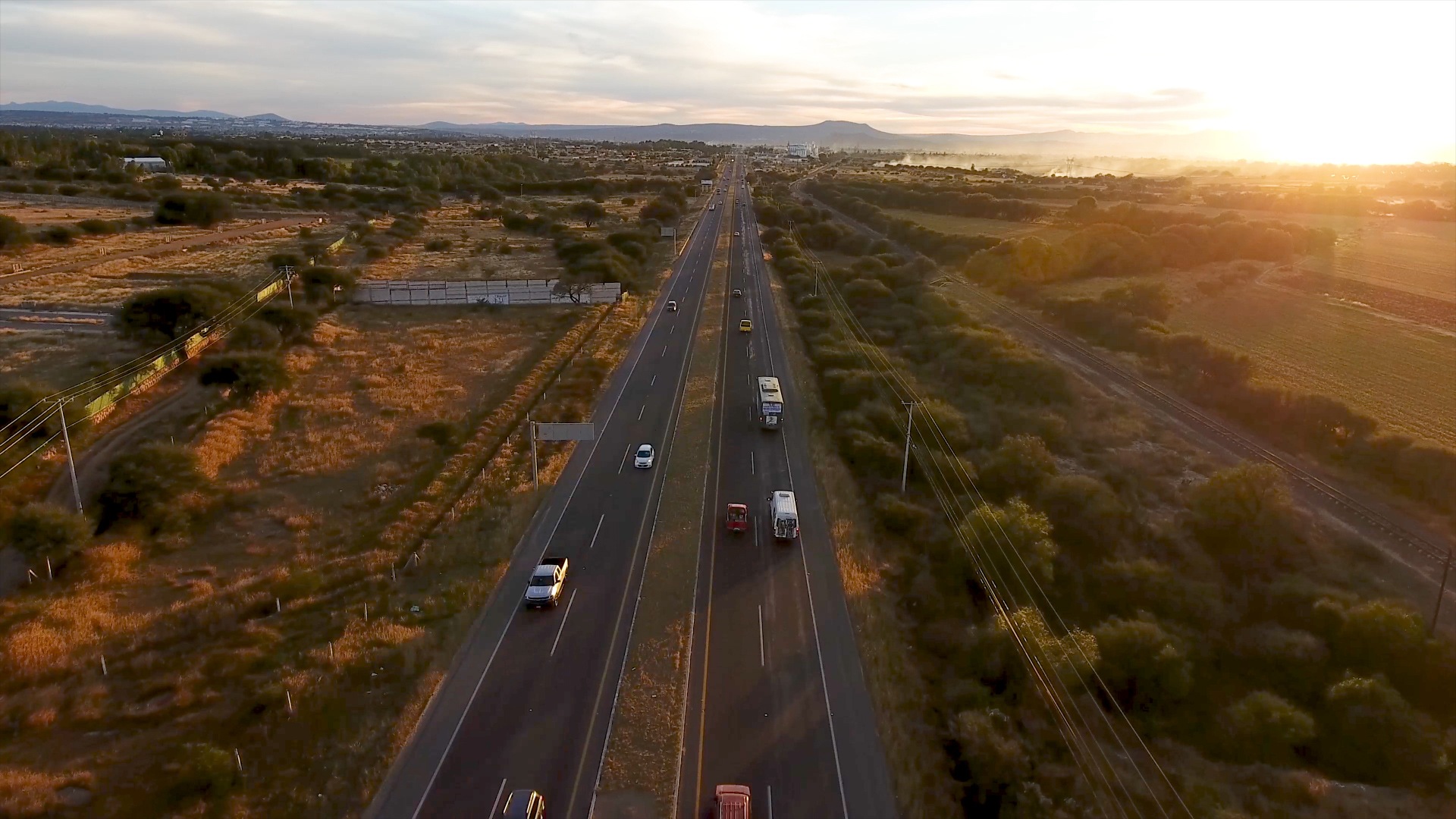 A Place of Absence follows filmmaker Marialuisa Ernst’s search to find meaning and connection with Anita and Leticia, two Central American women traveling to Mexico as part of the Caravan of Mothers of Missing Migrants. As the group searches for sons and daughters who vanished en route to the U.S.

A Place of Absence, a deeply affecting and poetic film, explores “frozen sadness,” an unresolved form of grief that haunts those living with the uncertainty of knowing whether a loved one is alive or dead. The film follows director Marialuisa’s search to find meaning and connection with Anita and Leticia, Central American women who are traveling to Mexico as part of the Caravan of Mothers of Missing Migrants. As the group searches for sons and daughters who vanished en route to the U.S., Marialuisa draws parallels to the emotional turmoil her own mother experienced in the aftermath of her uncle’s disappearance during Argentina’s ‘Dirty War.'

Like filmmaker Patricio Guzman’s Nostalgia for the Light, this film employs a nontraditional approach to documentary combining elements of cinema vérité, personal essay, and layered sound design to create a narratively cohesive cinematic collage. Seamlessly weaving together two separate narrative threads with the poetic voice-over of filmmaker Marialuisa, A Place of Absence is a character-driven film that draws viewers into the lives of three women connected across time and geography each of whom has lived under the specter of uncertainty not knowing whether a loved one is alive or dead.

Marialuisa Ernst is an award-winning filmmaker from South America based in New York. For more than two decades her work has been widely exhibited at film festivals internationally. Her short film, My Place By the Wind, won “Best Film” at Mexico’s Ajijic International Film Festival. Marialuisa comes to film with a background in performance art which can be seen in her approach to documentary filmmaking. For many years, Marialuisa was one of the few women gaffers in the industry where she worked on such well-known series as Boardwalk Empire, among others. A Place of Absence marks her directorial debut on a feature-length documentary. Already the project has received funding from Tribeca Gucci and NYFA for women working in film while Marialuisa was invited to participate in the TFI Network, a series of one-on-one meetings for filmmakers and industry representatives including funders, distributors and broadcasters. She was also invited to take part in DCTV’s recent Documentary Work-in-Progress Lab.