The Story of the Peace Corps

A TOWERING TASK: THE STORY OF THE PEACE CORPS is a feature documentary covering the almost 60-year history of the agency. From the Peace Corps' founding under JFK, through the eras of the Vietnam War and the Reagan administration when the agency was nearly undone, to today's existence at the forefront of some of the most pressing themes facing the global community while being nearly forgotten by the American public, A Towering Task takes viewers on a journey of what it means to be a global citizen. Historians, journalists, former staff and volunteers, and host country nationals come together to shine a light on this uniquely American agency as it has evolved through its history. Notable interviewees include President Jimmy Carter, President Ellen Johnson Sirleaf, Representatives Donna Shalala, Joe Kennedy, and John Garamendi, as well as Peace Corps founders Harris Wofford and Bill Josephson. National and international distribution is planned through community screenings, film festivals, college and university programming, public television broadcast, and, eventually, streaming.

By thoughtfully telling the story of the Peace Corps’ past and present, and then taking a look at its future, we want to equip the American public to redefine what it means for America to join the world community - not as a wager of war, but as a peacemaker and problem solver.

"It's a global village, and there is no way in today's communication revolution that you can close the doors, you can stop people from traveling. It's in our interest to keep interchanging, to keep talking, to be learning about the experience of others so that we can share information and knowledge and be able to address and respond to changing circumstances, changing global conditions."
Ellen Johnson Sirleaf, President of Liberia, 2006 - 2018 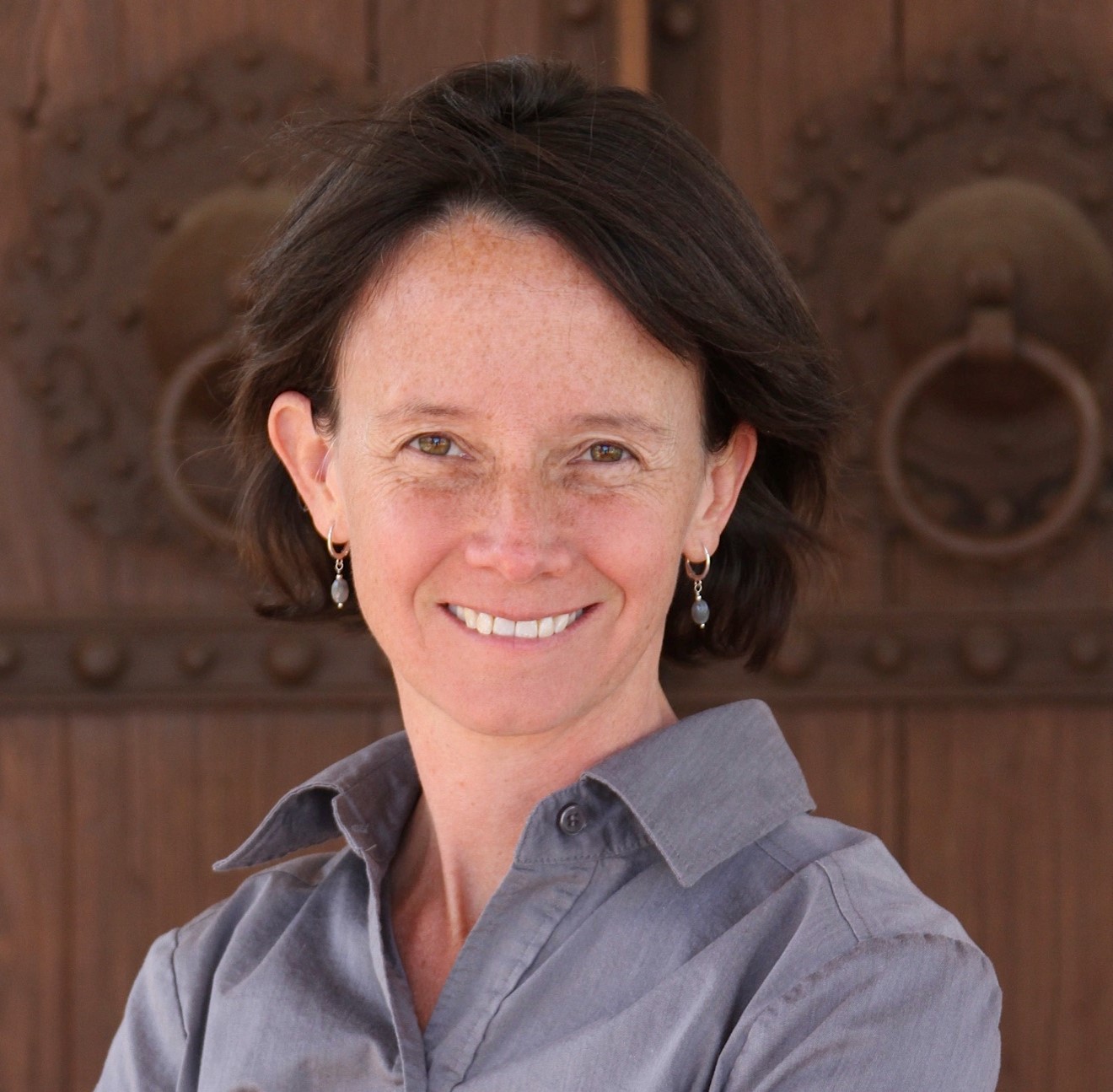 Alana DeJoseph has worked in video and film production for over 30 years. She has worn many hats as producer, director, videographer, and editor, but her heart has always been in documentaries. Between 2003 and 2005, she was associate producer of the PBS documentaries THE GREATEST GOOD (about the U.S. Forest Service) and GREEN FIRE (about conservationist Aldo Leopold). THE GREATEST GOOD appeared at 15 film festivals with screenings in 35 states, winning numerous awards, including the CINE Golden Eagle Award and finalist designation for the Annual Telly Awards. GREEN FIRE appeared in 29 festivals from Colorado to India and New Zealand. Still airing on public television, it was awarded an EMMY, Telly Awards Bronze and a CINE Golden Eagle Award, among others.