Coded Bias captures the fallout of Joy Buolamwini’s startling discovery that most facial recognition software does not accurately see dark-skinned faces or women. Joy is forced to reckon with bias encoded in algorithms, the invisible mathematical equations that are remaking our behavior, our culture, and our democracies.

Automated decision-making has the unprecedented power to disseminate bias at scale. Through the organization she founds, the Algorithmic Justice League, Joy aims to create a movement towards accountability and transparency. Coded Bias follows poet of code Joy Buolamwini journey to push for the first-ever legislation to govern AI in the United States. In Joy’s success, failures, and challenges lies the collective hope for a more humane use of the technologies of the future. But can the best of our humanity challenge the power of big tech yielding bias in artificial intelligence at scale?

As humans increasingly outsource are autonomy to machines, algorithms are already being deployed to decide what information you see, who gets hired, who gets health care, who is subject to undue police scrutiny. Technologies like facial analysis technology involve bolstering mass surveillance and the weaponization of AI. Algorithmic bias like human bias can result in exclusionary experiences and discriminatory practices. Opaque algorithms that have not been vetted for fairness or accuracy pose a threat to civil rights and democracy. In Joy Buolamwini’s transformation from scientist to a tireless advocate to pass legislation, is a hope for a more equitable and humane technological future. 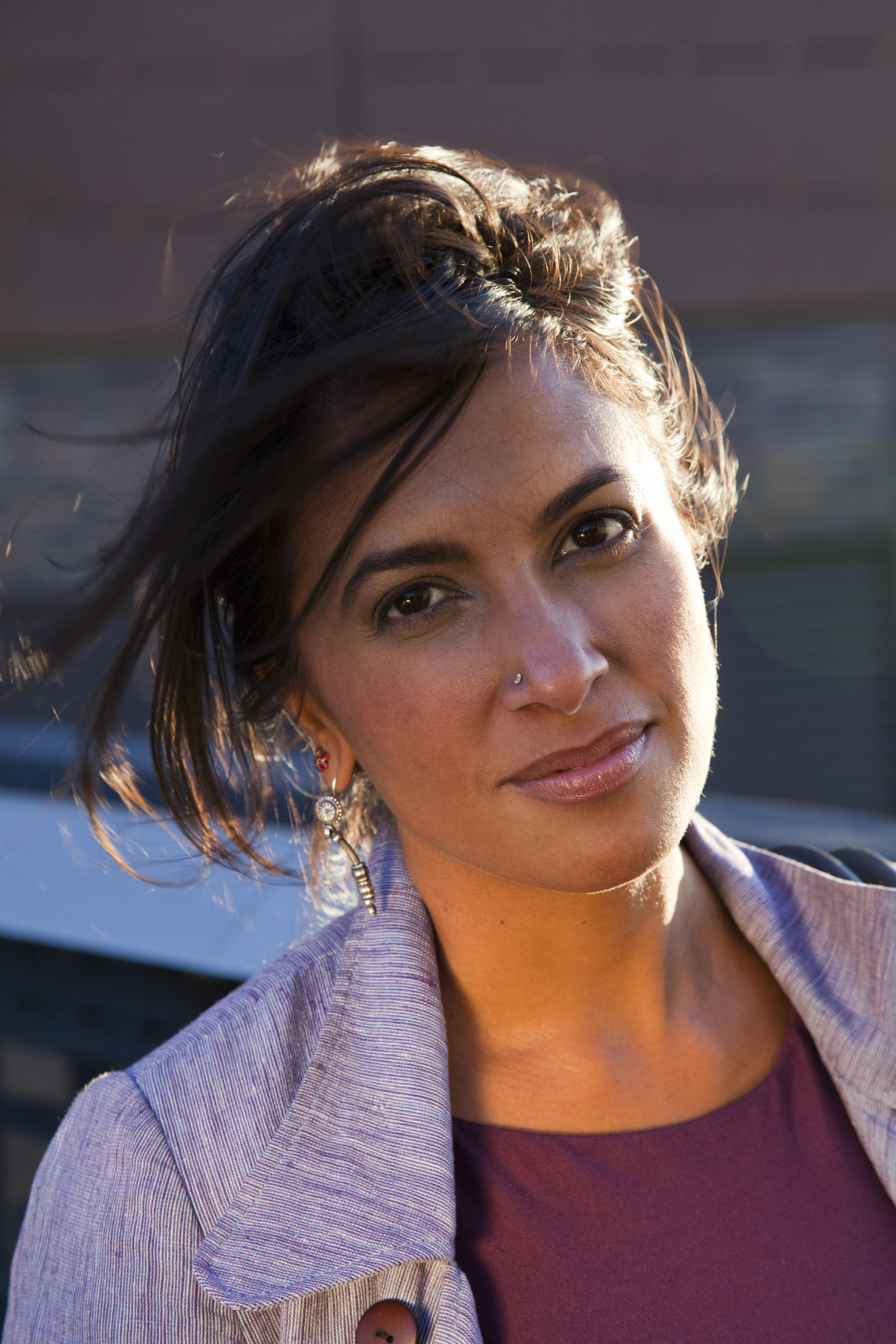 Filmmaker Shalini Kantayya most recently directed the season finale episode for the National Geographic television series Breakthrough, a series profiling trailblazing scientists transforming the future, Executive Produced by Ron Howard, broadcast globally in June 2017. Her debut feature film Catching the Sun, about the race for a clean energy future, premiered at the Los Angeles Film Festival and was named a New York Times Critics’ Pick. Catching the Sun released globally on Netflix on Earth Day 2016 with Executive Producer Leonardo DiCaprio, and was nominated for the Environmental Media Association Award for Best Documentary. Kantayya finished in the top 10 out of 12,000 filmmakers on Fox’s On the Lot, a show by Steven Spielberg in search of Hollywood’s next great director. A William J. Fulbright Scholar, Kantayya is a Sundance Institute Film Fellow, a TED Fellow, and a finalist for the ABC Disney Directors Guild of America Directing Program. Her science-fiction film about the world water crisis, a DROP of LIFE, won Best Short at Palm Beach International, and was broadcast on national television in the U.S. and India. She has received recognition for her work from IFP Spotlight on Documentary, New York Women in Film and Television, and the Jerome Hill Centennial. Kantayya is an Associate of the UC Berkeley Graduate School of Journalism.