Coming Home: Fight for a Legacy 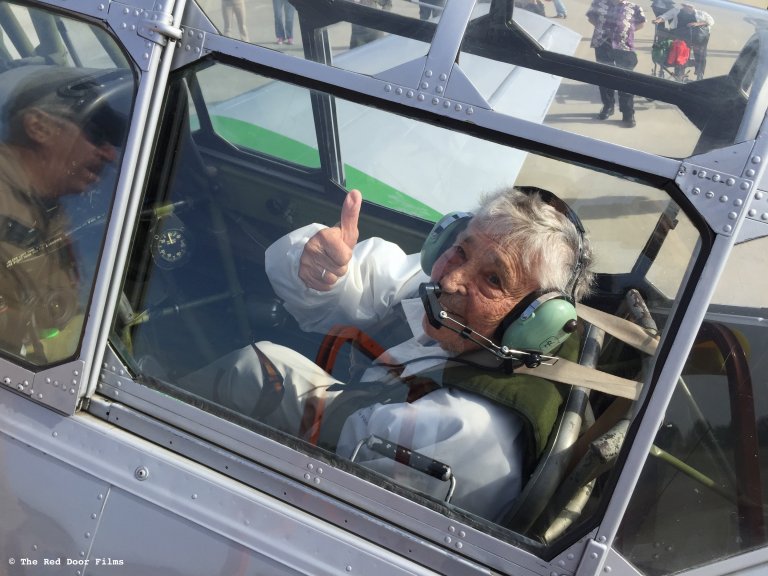 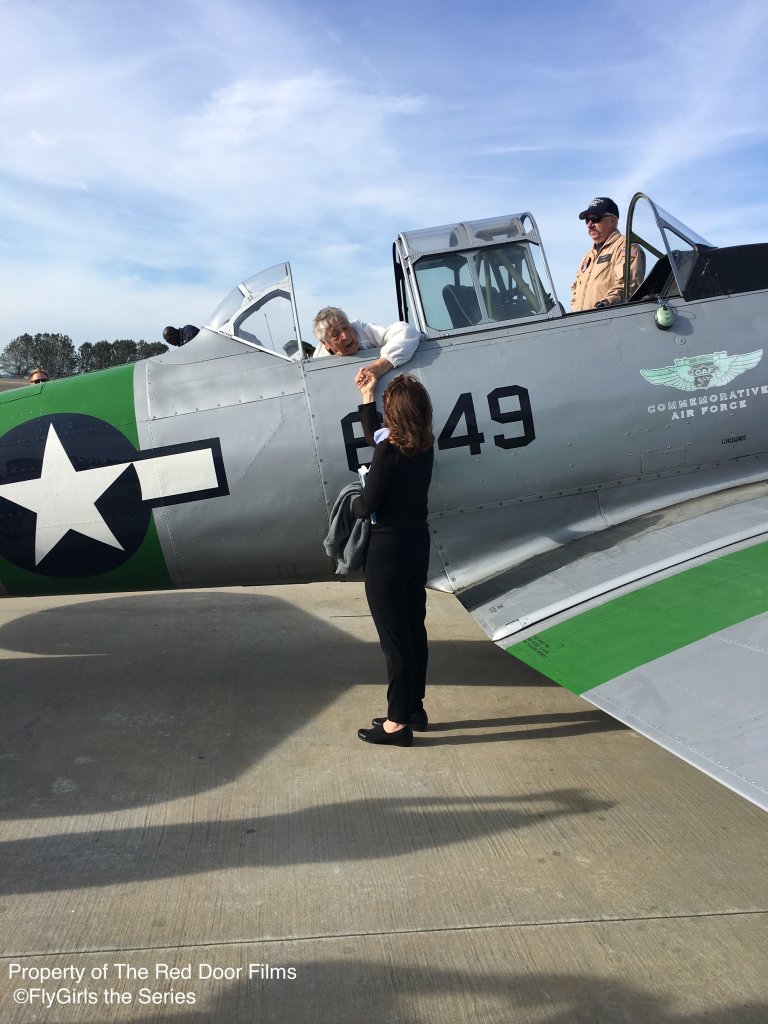 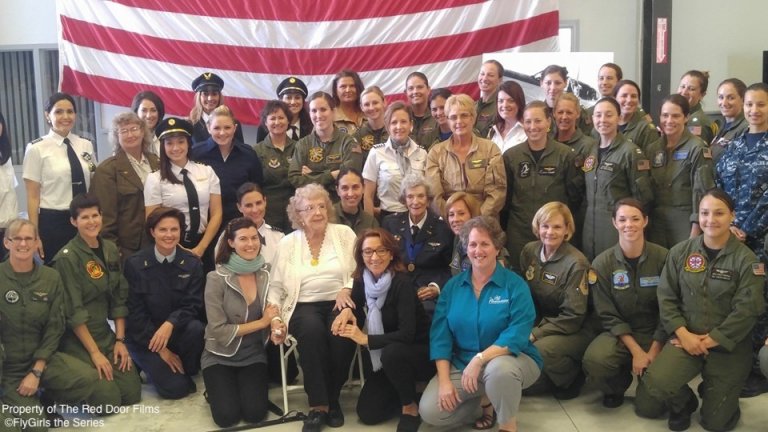 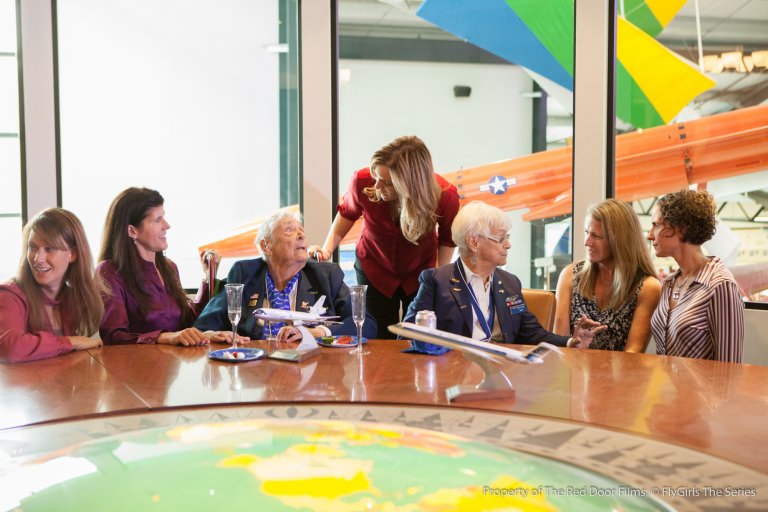 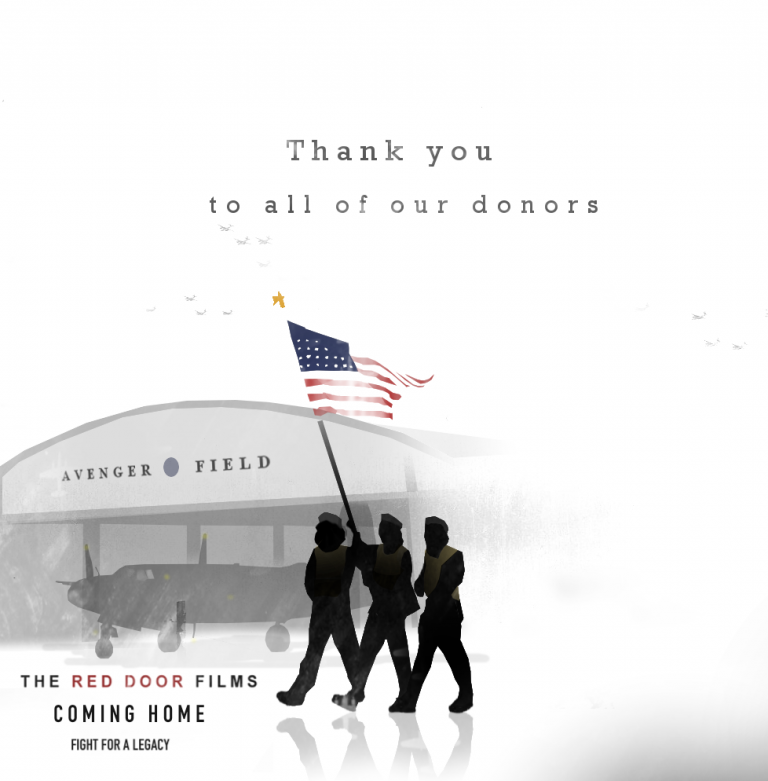 A group of daring women challenge gender roles to become the first female military pilots during WWII, only to have their achievements buried by the lies of those who wished them to fail.

Coming Home: Fight for a Legacy is a ground-breaking documentary that tells the story of the daring women who performed heroically in the US military’s first all–female Air Force program, called the Women Airforce Service Pilots (WASP). When Congress suddenly disbanded the program in 1944, and banned women pilots from the military in 1948, these female pilots were effectively erased from history. In the 1970s they fought for recognition and achieved veteran status, but when one of them passed away and is denied burial in Arlington National Cemetery in 2016, these WASP veterans realized the fight for their legacy continued, even in death. Coming Home: Fight for a Legacy is the first feature length film documentary about the WASP and demonstrates the power of elder women as they make one last push to reclaim their rightful place in history.

Coming Home also features the African American women pilots who flew at Tuskegee, as they were denied entry into the WASP due to the segregation of the U.S. military at that time. Included in the film is a never-before-seen interview with Mildred Hemmons Carter, who was awarded WASP status in 2011, shortly before her death. Consulting and interviewing historians, military historians, aviation experts, and journalists, Coming Home: Fight for a Legacy will address the contribution of women to aviation, how race and gender impacted the experiences of these WWII pilots, and why remembering this history is important today.

My interest in the WASP started with a photograph of my mother that I found after she had passed. She was dressed in an unidentifiable military uniform, standing with a group of similarly dressed women. What started out as a search to learn more about this group of women - it turned out they were volunteer plane spotters during WWII in Massachusetts - became a 25 year journey to learn more about women in the military; and one chapter in particular, a group of women who weren’t watching for planes, but were instead, flying them.

They were the Women Air Force Service Pilots (WASP), and they accomplished something that had never been done before – ever.

Who were these women I had never heard about? I knew about Rosie the Riveter and I knew about Amelia Earhart, and that’s the extent of most people’s knowledge. If you didn’t realize that over 1,000 American female pilots flew every type of plane for the Army Air Corps during WWII, then you’re not alone. How is it possible that the stories of these women’s bravery, courage and sacrifice, are not part of our heritage, or our culture?

No one is better equipped to tell the story of the WASP than Matia Karrell and her team. During my aviation career I considered these amazing women my silent mentors. I am proud and excited to support this documentary and encourage you to do the same.