Dusty Groove: The Sound of Transition 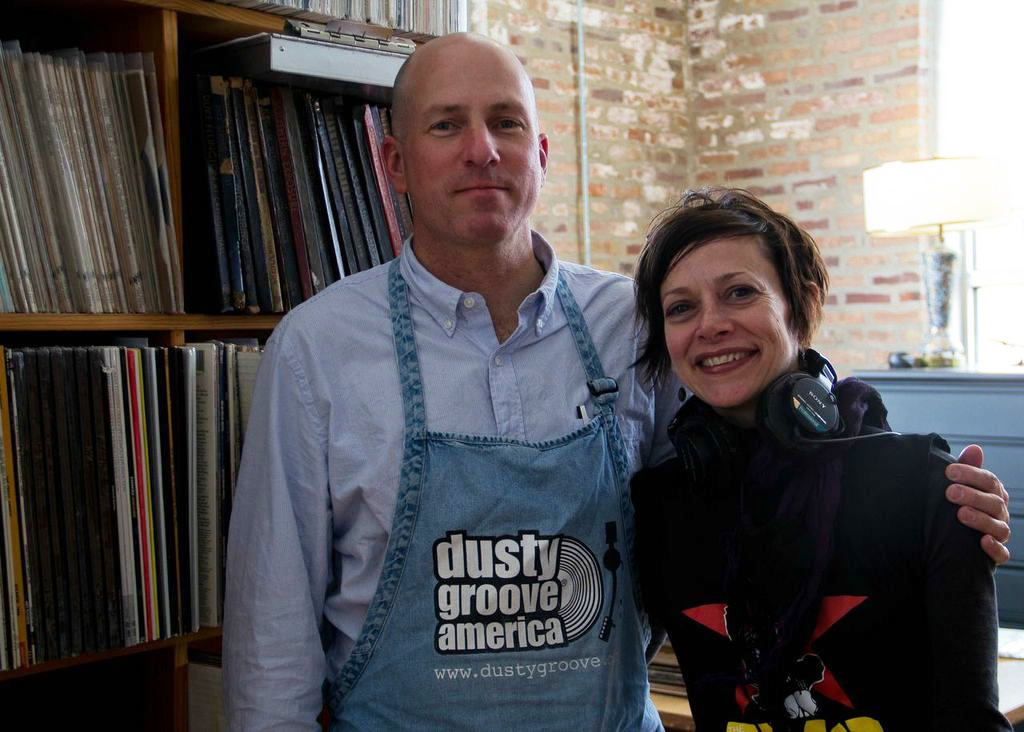 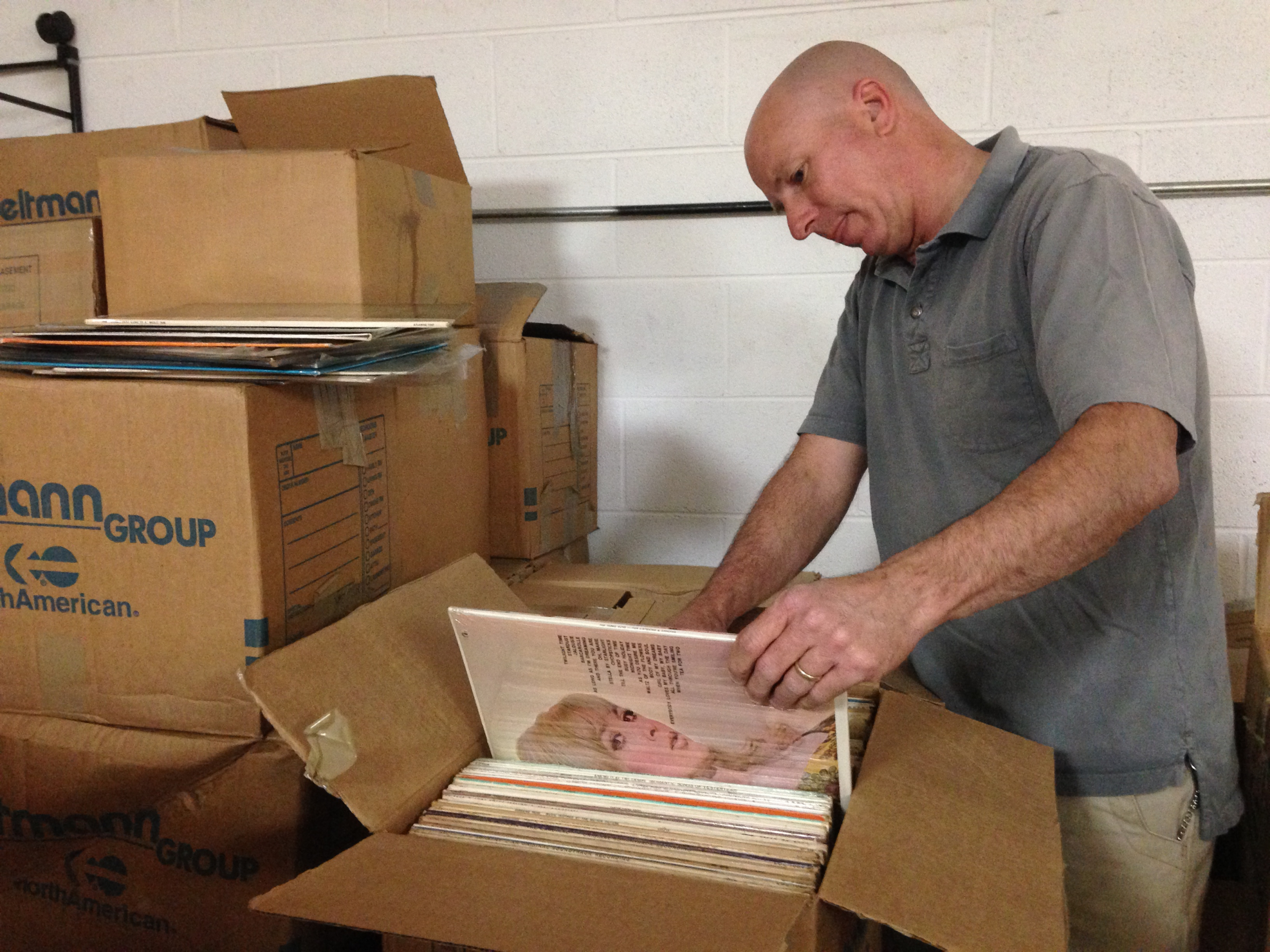 Vinyl buyer Rick Wojcik walks us into the homes – and stories – of strangers, digging jazz, soul and hip hop records, purchasing their once-prized possessions. Each seller shares a common reason: they face a major life transition. A collection of intimate narratives, akin to a record album of songs.

Chicago record store Dusty Groove has been buying vinyl collections for 20 years. But how can one put a price tag on something so personal as another’s music? This is a story about why music matters. How does it shape our lives? Why is it important to us? For the folks that vinyl buyer Rick interacts with, they share the beauty and complexities of their lives as we witness them begin the transition to a new self.

Dusty Groove: The Sound of Transition is a collection of intimate narratives, akin to a record album of songs. About love, loss and our deep connection to music.

Dusty Groove: The Sound of Transition is told in the same nuanced, observational style I’ve used with my other documentaries. I work as a one-person crew, walking into the lives of others, and filming with an empathetic, quiet eye. The resulting storytelling reveals unanticipated commonalities and moments of humor and unexpected connection. In this film, viewers are offered entre to a world, with Rick as the locus for stories to spin off from.

Danielle Beverly is an independent filmmaker who works as a one-person crew, to craft observational documentaries. Her feature Old South (2015) was broadcast on The World Channel on America ReFramed during African American History Month, toured The Southern Circuit, and community gardens in The American South via its “Healing Spaces Tour”, and is distributed by Women Make Movies. Beverly was Field Producer for the longitudinal 9/11 documentary Rebirth over the ten-year production, (Sundance 2011, Peabody Award, 9/11 Museum, Showtime broadcast). Her feature Learning to Swallow (2005) premiered at Silverdocs, screened on America ReFramed, and is distributed by Women Make Movies. Lonnie Holley: The Truth of the Dirt (2017, Co-Producer/Cinematographer) was broadcast on AfroPop (World Channel) in 2018, screened at The National Gallery, and won the Audience Award at Macon Film Festival. Beverly is an Assistant Professor at Northwestern University, in a joint appointment between the Chicago and Qatar campuses, where she teaches documentary filmmaking. Dusty Groove: The Sound of Transition is her third feature documentary as Director/Producer/Cameraperson/Soundperson.