The Island in Me 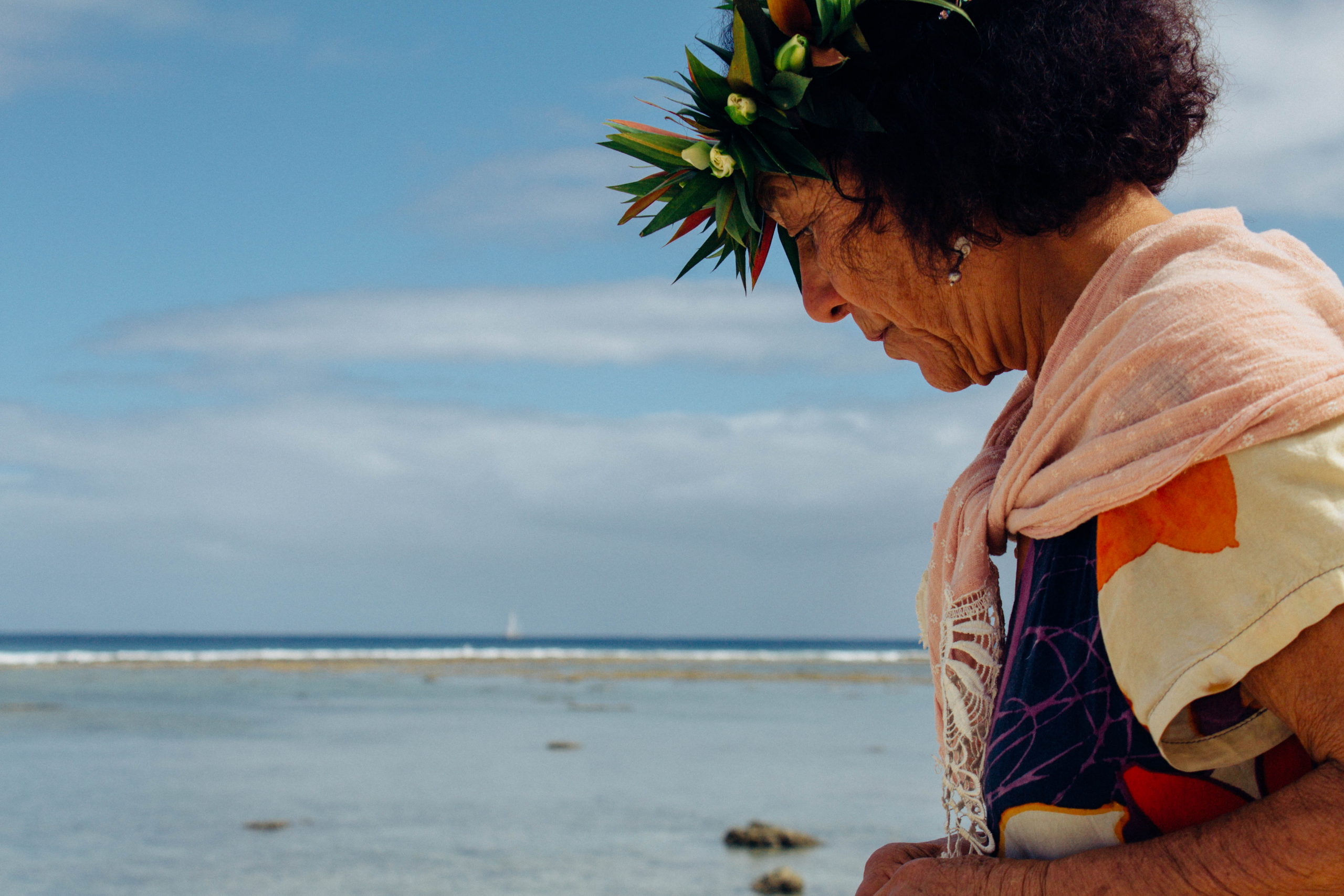 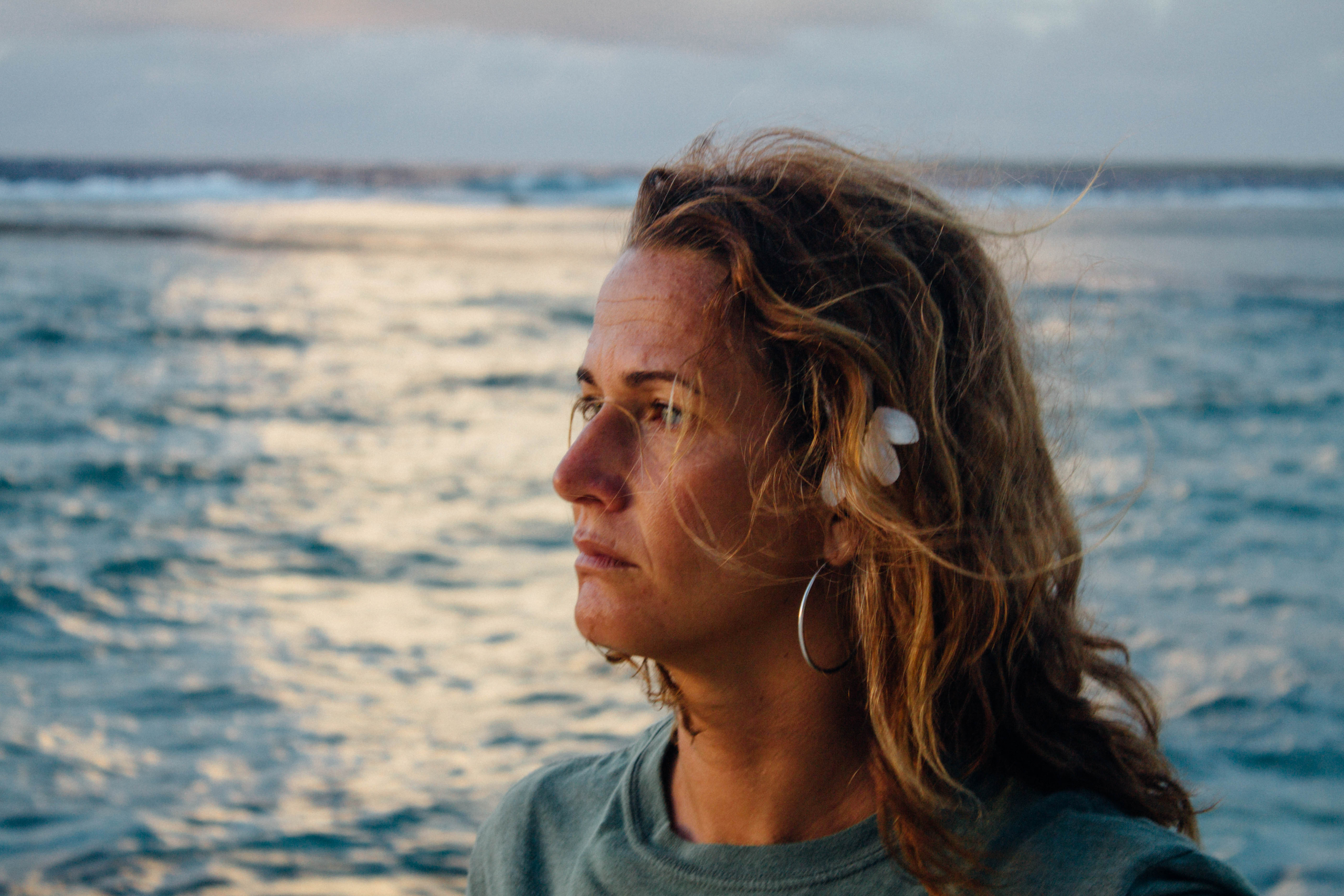 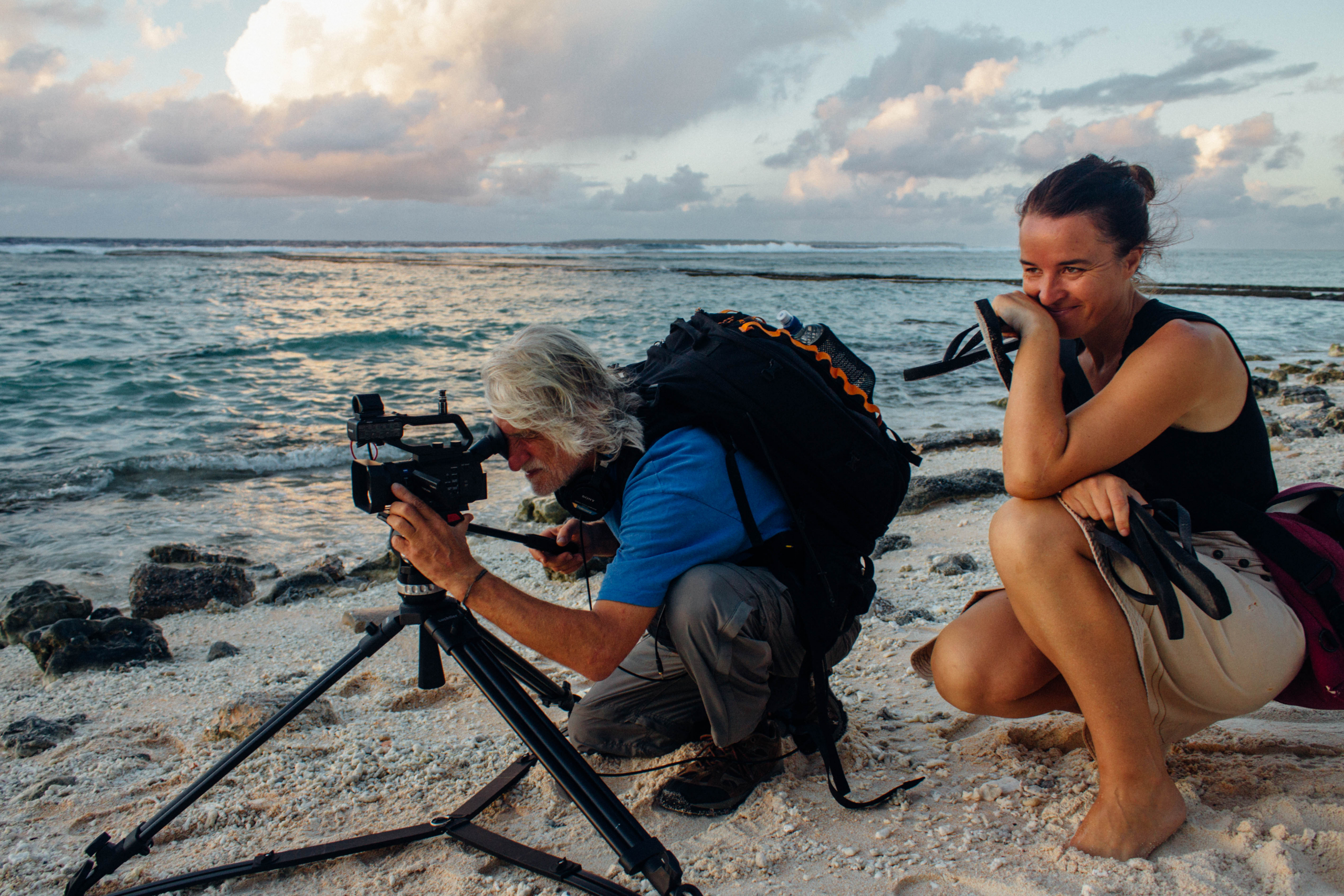 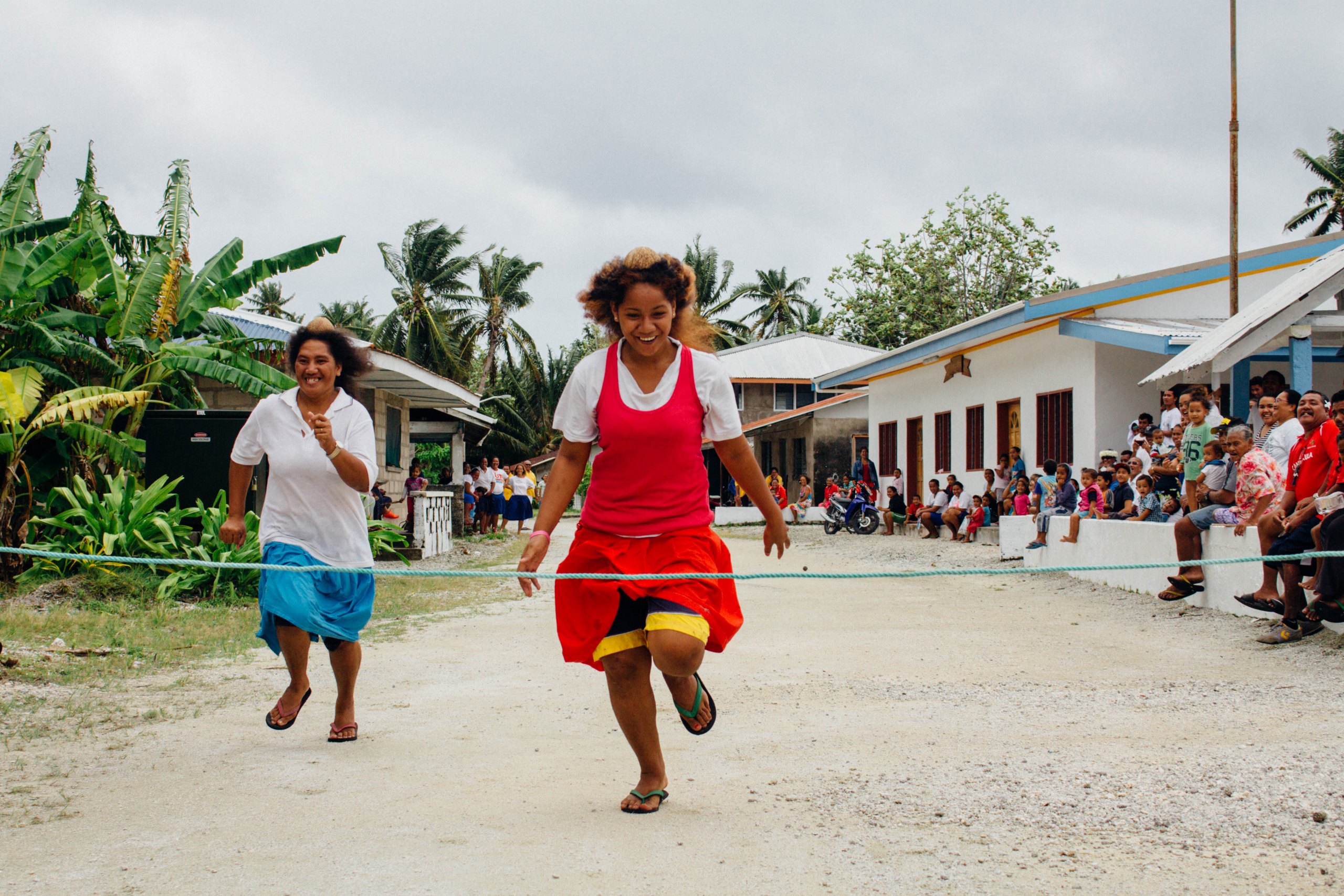 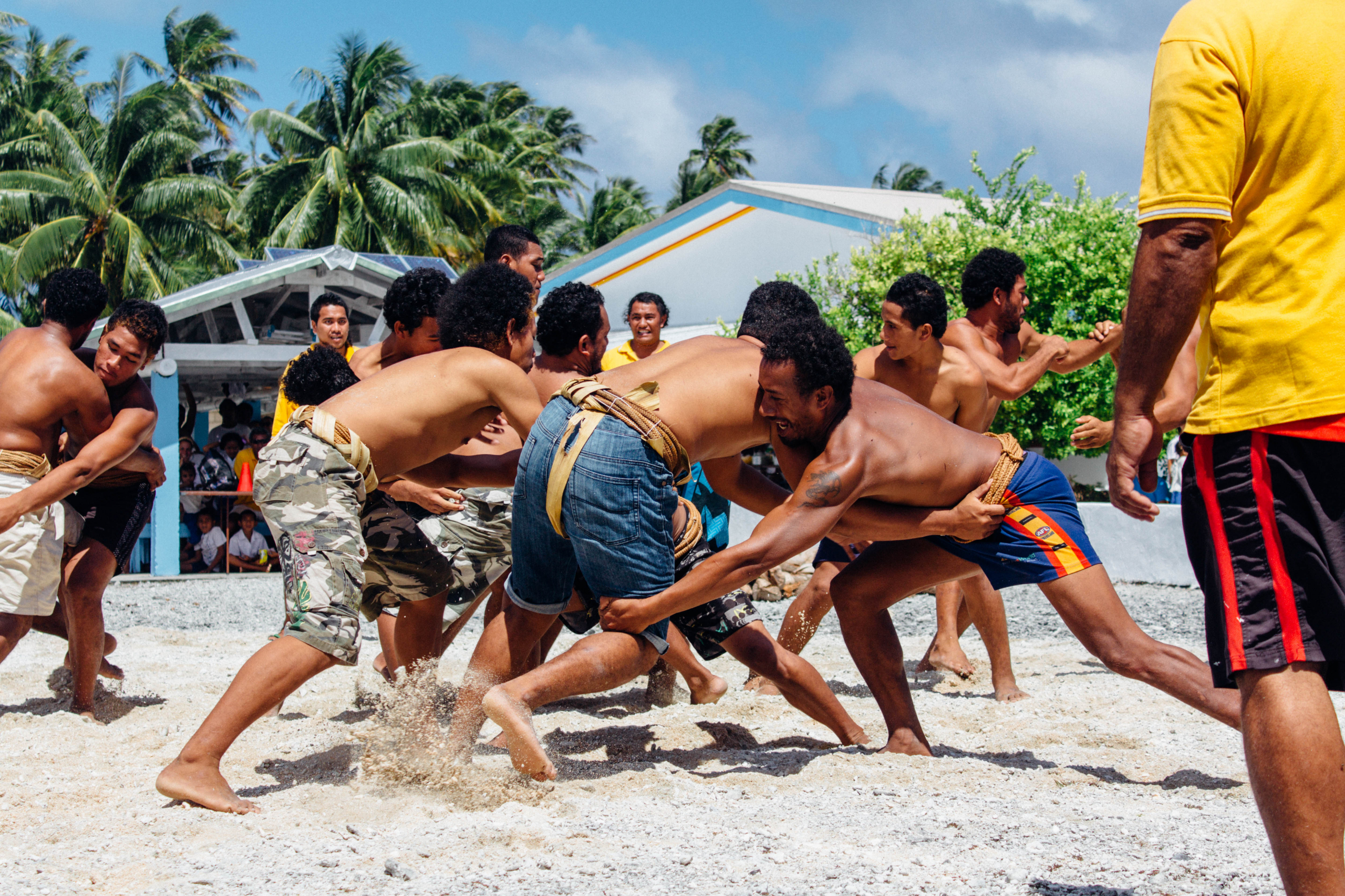 ACCOLADES: Homecoming was selected a "Kickstarter Staff Pick" during the 2015 fundraising campaign to raise funds to travel and film in Pukapuka for the first time. This is the first film that will ever capture the life and environmental practices of this unique atoll in the South Pacific.

The Homecoming a film about Pukapuka Kickstarter Campaign was supported by people from more than 21 countries around the world. For more info about the success of this crowdfunding campaign visit: https://www.kickstarter.com/projects/1729680033/homecoming-a-film-about-pukapuka

Since 2015 Gemma and Talcual Films has continue to build an engagement campaign through social media with more than 3000 followers.
Homecoming has been funded by Pacific Islanders in Communications for its Research and Development and Production Phase.

in 2017 Homecoming received production funds from the United Nations Environmental Grant Program in the Cook Islands for Gemma to film in Pukapuka during 5 months as well as conduct environmental storytelling workshops in the remote atoll.

Homecoming has been funding by Pacific Islanders in Communications (PBS) for its Research and Development as well as Production Phase.

Homecoming follows two women Johnny Frisbie and Amelia Borofsky who, after decades away, return to their beloved childhood atoll of Pukapuka in the South Pacific. The film reveals a unique story of love, survival and indigenous resiliency in the midst of rising tides and migration.

Homecoming, a character-driven documentary shot in verité style tells the intergenerational story of two women, Johnny Frisbie and Amelia Borofsky, as they cross the Pacific to return to their remote childhood home of Pukapuka. The film follows their riveting return to this spiritual, animistic atoll. Homecoming takes 86 year-old Johnny and 40 year-old Amelia not only on a physical voyage across the Pacific, but also on a spiritual journey to find what is most true in their lives in the land itself and the Pacific ocean that unites them. In Pukapuka, the film shows them walking barefoot on the sunken reef, trolling for diminishing tuna, sinking their feet in the taro patches, and reconciling time with memories. Located in the Cook Islands, Pukapuka follows a Polynesian way of life lost to other Pacific islands. Pukapukans here have survived with nature for centuries despite the threat of sea level rising. The community has little contact with outsiders or tourists. Homecoming tells the viewer to a unique place where time is circular. The past and present collide. Dreamtime and reality intersect. The quest of each character – to reconcile different worlds and cross spiritual dimensions – binds them together, and provides the dramatic arc of the film. Interwoven in visual metaphor the film follows Johnny and Amelia’s journey over three acts – the film opens with both women already landed on their magical childhood atoll, both in their element tracing the past. The beginning of Homecoming dives into the personal journeys of

Homecoming is not a story that I found in the newspapers like my previous film Ella Es El Matador but a story that emerged from life. I met Amelia Borofsky in 2005 and from the very first conversations of what later would become the love story of my life, she told me of this remote atoll where she grew up but could hardly remember. Her memories of this place would come as dreams that called her to question herself, her identity and what was dream, memory, reality.

Gemma Cubero del Barrio is a bilingual writer, producer, director, and teacher born in Spain with a degree in journalism born and raised in Spain. She has a passion for non- fiction storytelling using also multimedia. During the 20 years she has worked in documentary film, Gemma Cubero del Barrio has managed productions from location scouting to interviews in Spain, United States, Mexico, Cuba, Germany, Argentina, Hawai’i, and the Cook Islands. Her work through her documentary production company Talcual Films as Ella Es El Matador (She Is The Matador) and Homecoming has been supported by institutions such as PBS, Corporation for Public Broadcasting, Pacific Islanders in Communication, United Nations Global Environment Facility for Small Grant Program, Latino Public Broadcasting, Tribeca Film Institute, Point of View, the Spanish Embassy, the San Francisco Foundation, and the United Nations Development Program among others. Gemma also worked as an Associate Producer and Investigator on the award- winning documentary Señorita Extraviada by Lourdes Portillo’s and produced with Julio Medem two feature length documentaries What’s Under Your Hat? and One Percent: Schizophrenia, both with theatrical and DVD release in Spain. For the last 6 years Gemma combines filmmaking with teaching at the University of Hawaii.. Gemma was nominated for the United States Artists Fellowship and awarded an Annenberg Fellowship to obtain her M.A. at the University of Southern California. Her latest film Ottomaticake premiered at the 37th Hawaii International Film Festival and screened at the Doris Duke Theater in Honolulu and Roxie Theater in San Francisco.