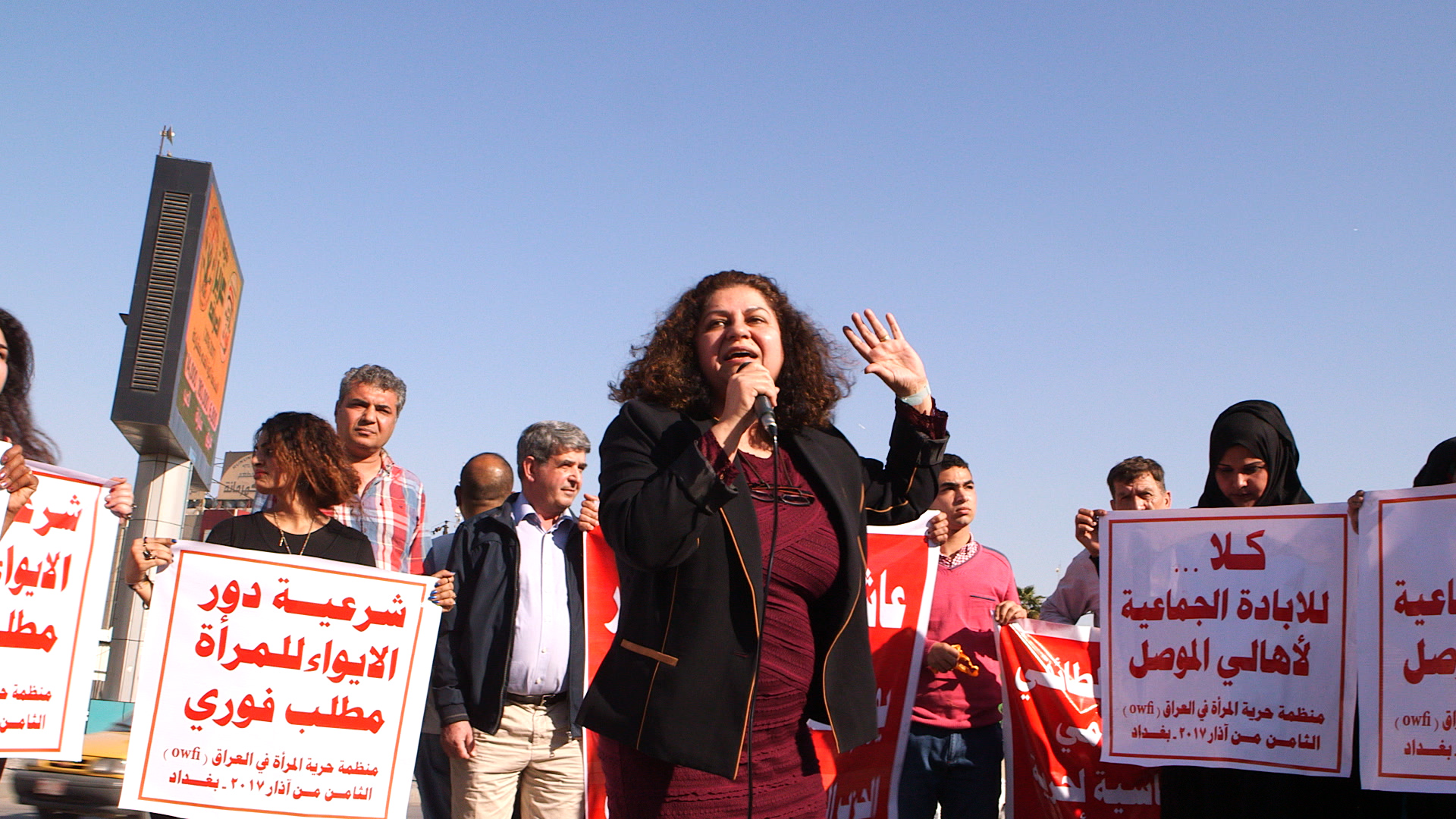 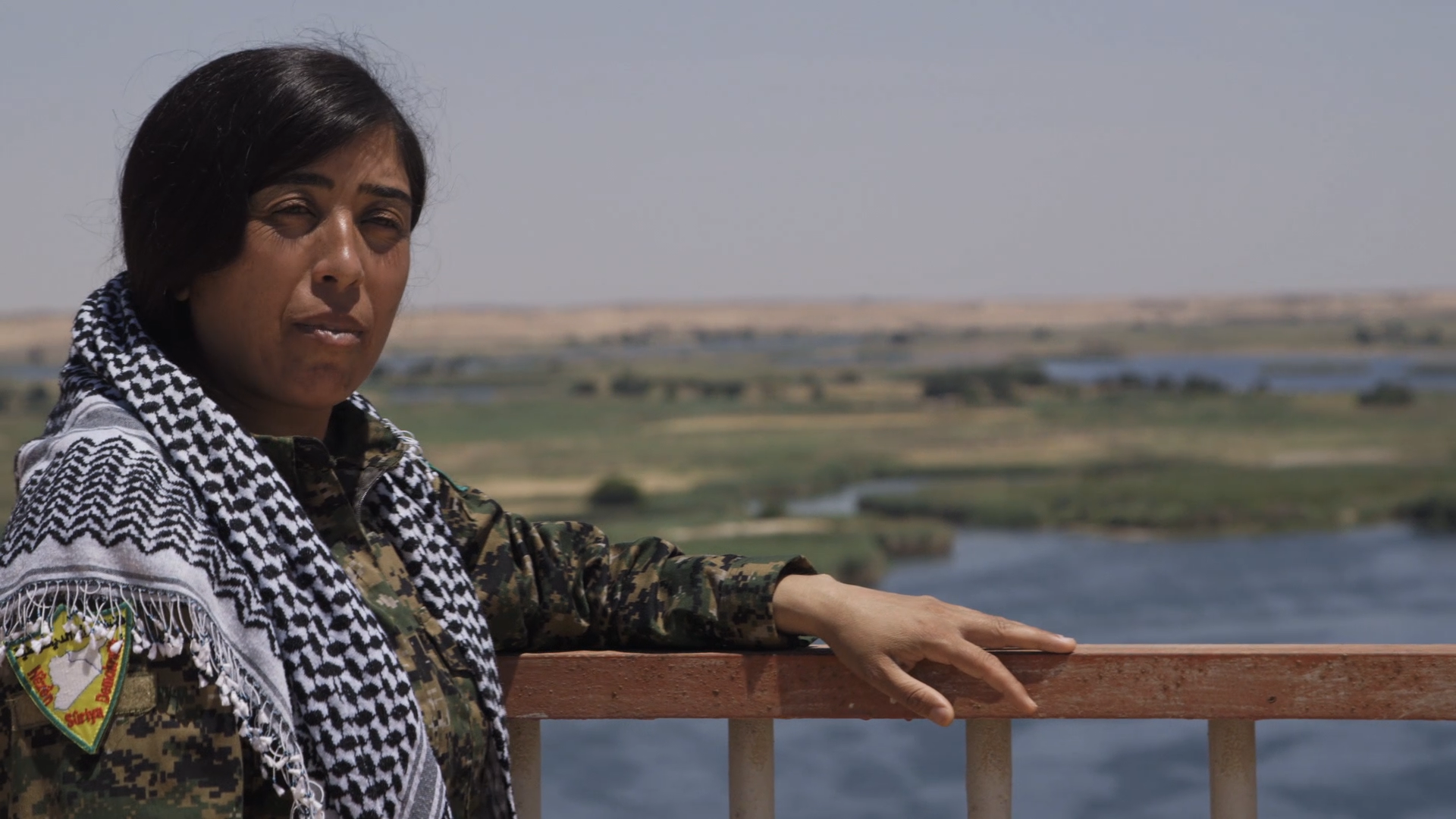 The inspiring story of three women risking their lives to incite political, activist, and armed uprisings in Afghanistan, Syria, and Iraq.

Three determined women in the Middle East lead the fight for gender equality and freedom in this empowering portrait of three agents of change. Politician Selay Ghaffar is one of the most wanted people in the world by the Taliban and yet she still travels through Afghanistan to educate other women about their rights. Rojda Felat is a commander of the Syrian Democratic Army, leading 60,000 troops to defeat ISIS, including freeing their hold on Raqqa and rescuing its people. And Yanar Mohammed, named by the BBC as one of 100 most influential women in the world in 2018, pushes for parliamentary reform in Iraq while running shelters for abused women.

“The film arose out of my need to show that these women are not victims anymore,” says director Benedetta Argentieri. “The mainstream media has continued to report the same outdated narrative portraying women as hidden, helpless, and silent. But, as my film shows, women are the ones rebuilding their countries devastated by decades of war.”

"All three women display extraordinary resilience, bravery and compassion – but then, so do many of the women they help...I am the Revolution is beautifully shot, and full of moments of tenderness: the footage of the Kurdish fighters plaiting one another’s hair, for instance, offers an alternative to the male camaraderie we usually associate with soldiers at war... The women Argentieri follows are battling overwhelming obstacles, and yet the film feels uplifting, too – if women can’t do it, who can?"
-The New Statesman

Benedetta Argentieri is an independent journalist and director based in New York and I AM THE REVOLUTION is her second film. Since 2014 she has been covering the Iraqi and Syrian war, with several trips on the ground. Her work has appeared in several international publications, including Reuters, The Sunday Times, Quartz, and more. In 2018, she was selected to give a Ted Talk in Milan on “Women in War” and the making of her documentary I AM THE REVOLUTION (2018) by an all-female crew. In 2016, she co-directed Our War, a documentary about foreigners joining the Kurds in Syria to fight the Islamic State (ISIS), and the film was selected at the 73rd Venice Film Festival, in the out of competition section. In 2013, she co-produced Capulcu-Voices from Gezi, a documentary about the revolt that occurred in Gezi Park in Istanbul, Turkey, which won Amnesty International award. She has an MA in Journalism, with a concentration in politics, from Columbia University in New York. Before moving to the United States, Benedetta worked as a staff writer at Corriere della Sera, the Italian leading newspaper. She started her career at Mediaset, a television station in Italy.