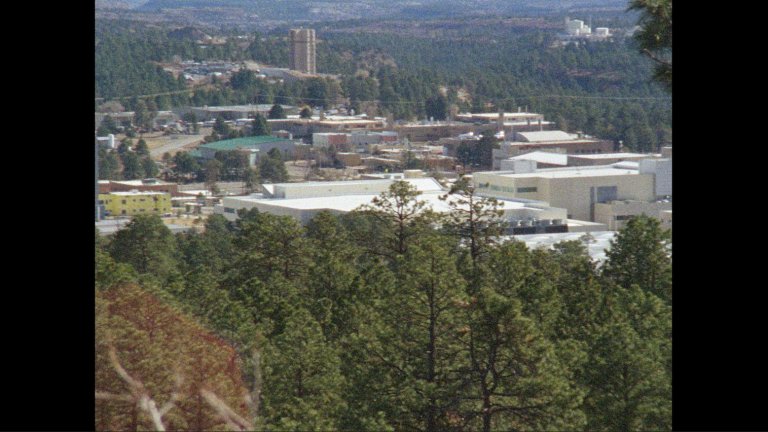 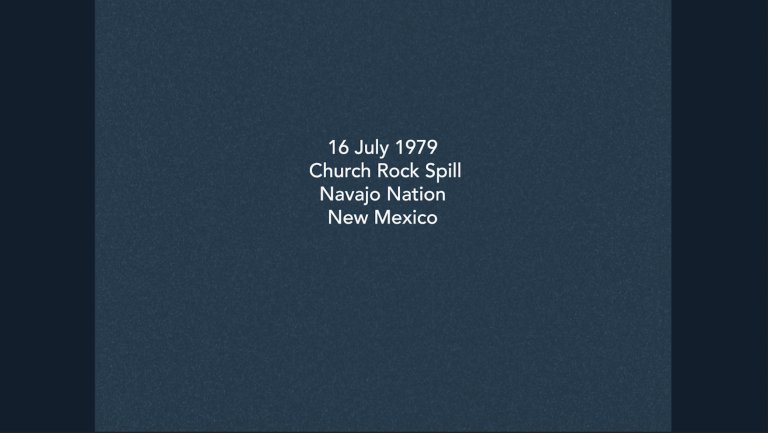 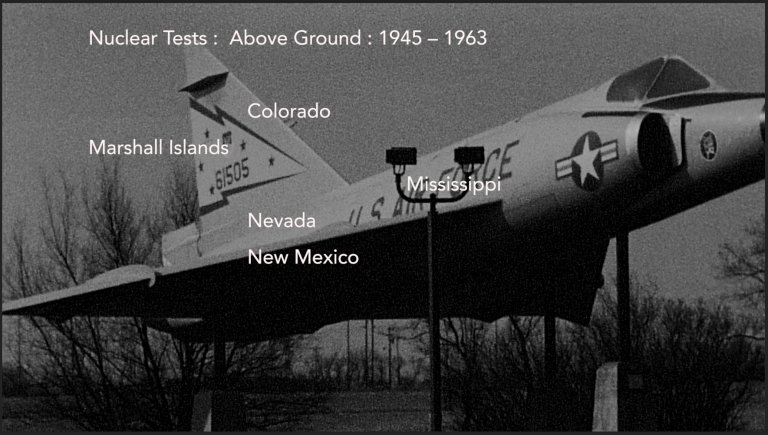 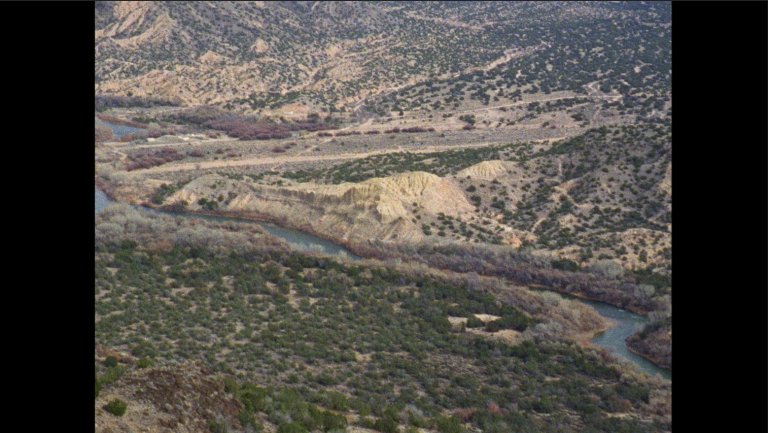 Index:Trace is a film that portrays the past, present, and future impacts of the nuclear fuel trajectory in all 50 states, — uranium mines, nuclear weapons, nuclear power, and nuclear waste — as told by impacted communities, scientists and activists who are working together for nuclear abolition and environmental justice.

Index:Trace looks at the entire nuclear fuel trajectory—from its start in the radioactive dust of uranium mines, to the ubiquitous dangers and climate impacts of nuclear power, the apocalypse portended by nuclear weapons, and the irradicable environmental and health consequences of radioactive waste. The film will portray the nuclear legacy that has fundamentally changed the global ecology, distributing radioactive elements throughout the biosphere, affecting the air we breathe, the water we drink, the food we eat—and penetrating into the very genetic material that makes us who we are.

The film presents a people’s history of the environmental devastation wrought by the nuclear industrial complex through ten emblematic events that highlight the intersection of the four indices of the nuclear fuel trajectory—uranium mining, nuclear weapons, nuclear power, and nuclear waste.

Narrative sequences about these ten events include: the first atomic bomb test in New Mexico; the fallout from decades of nuclear testing on the Marshall Islands and in Nevada; the catastrophic uranium mining spill on Navajo Land in Church Rock, New Mexico; the partial meltdown of the reactor at Three-Mile Island in Pennsylvania; the FBI raid on Rocky Flats, a plutonium production plant in Colorado; human experiments on unknowing subjects with radioactive materials across the country; the environmental movement in the 1970s and 80s which focused on nuclear abolition; the radioactive waste tanks built during the Cold War at the Hanford Site, in Washington; the ongoing nuclear waste predicament; and the possibility and hope of creating a nuclear free future.

Cynthia Madansky is a multi-disciplinary artist with a major concentration in film and video. She works with 16mm, super 8 and video, creating films and videos which integrate hybrid forms and traditions including experimental tropes, cinema verit , scripted narrative, ethnographic observation and dance and performance. Her work engages with cultural and political themes, such as identity, nationalism, the transgression of borders, displacement, nuclear arms and war, foregrounding the human experience and personal testimony.

Madansky is interested in portraying the consequences of politics on the daily lives of individuals, focusing on issues of US foreign intervention and interrogating the concept of personal and national accountability.

Over a period of thirty years she has produced films that have been presented as single-channel films and multi-screen installations and projections. Her films have screened at international museums, art spaces, and festivals including the Museum of Modern Art, Walker Art Museum, Istanbul Modern, MAXXI, The Rotterdam Film Festival, The Berlinale, Margaret Mead Film Festival, Cinema du Reel, Oberhausen, Transmediale, Viennale, San Francisco International Film Festival and Homeworks Beirut.