LISTEN TO MY HEARTBEAT 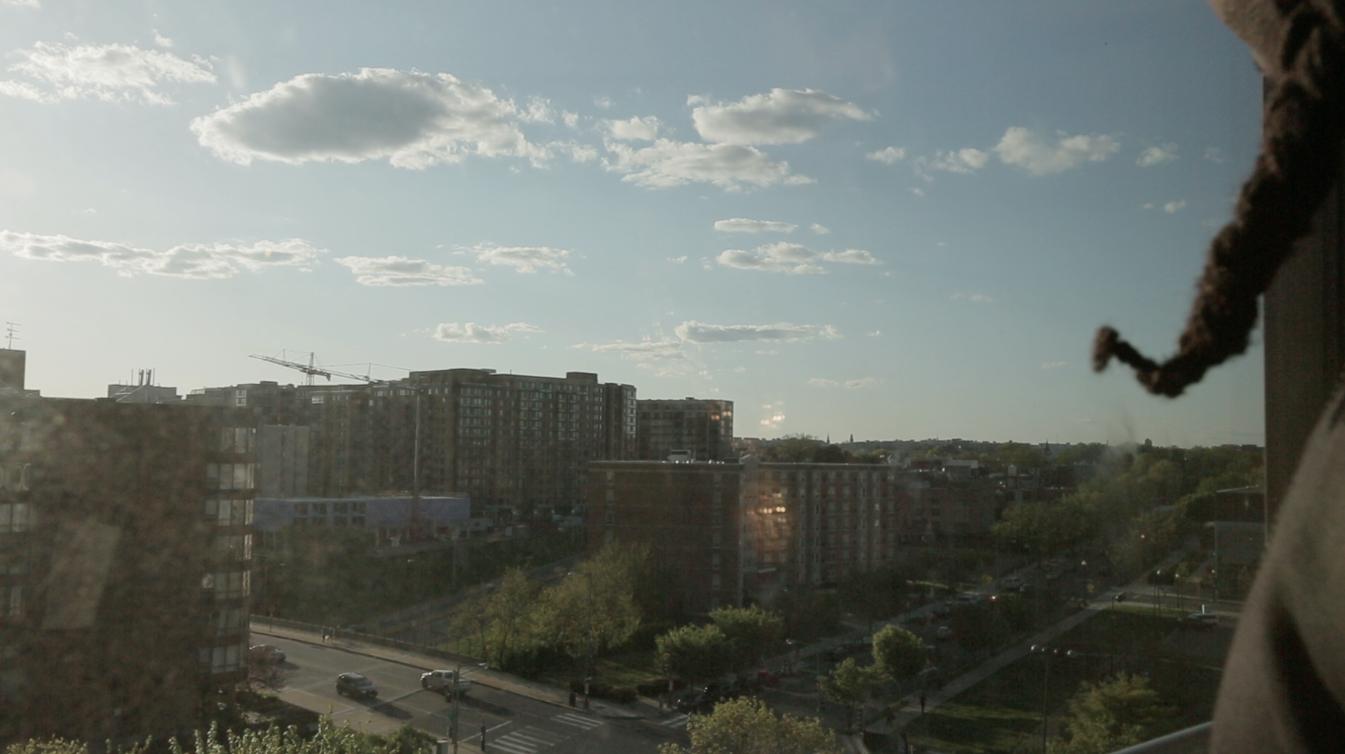 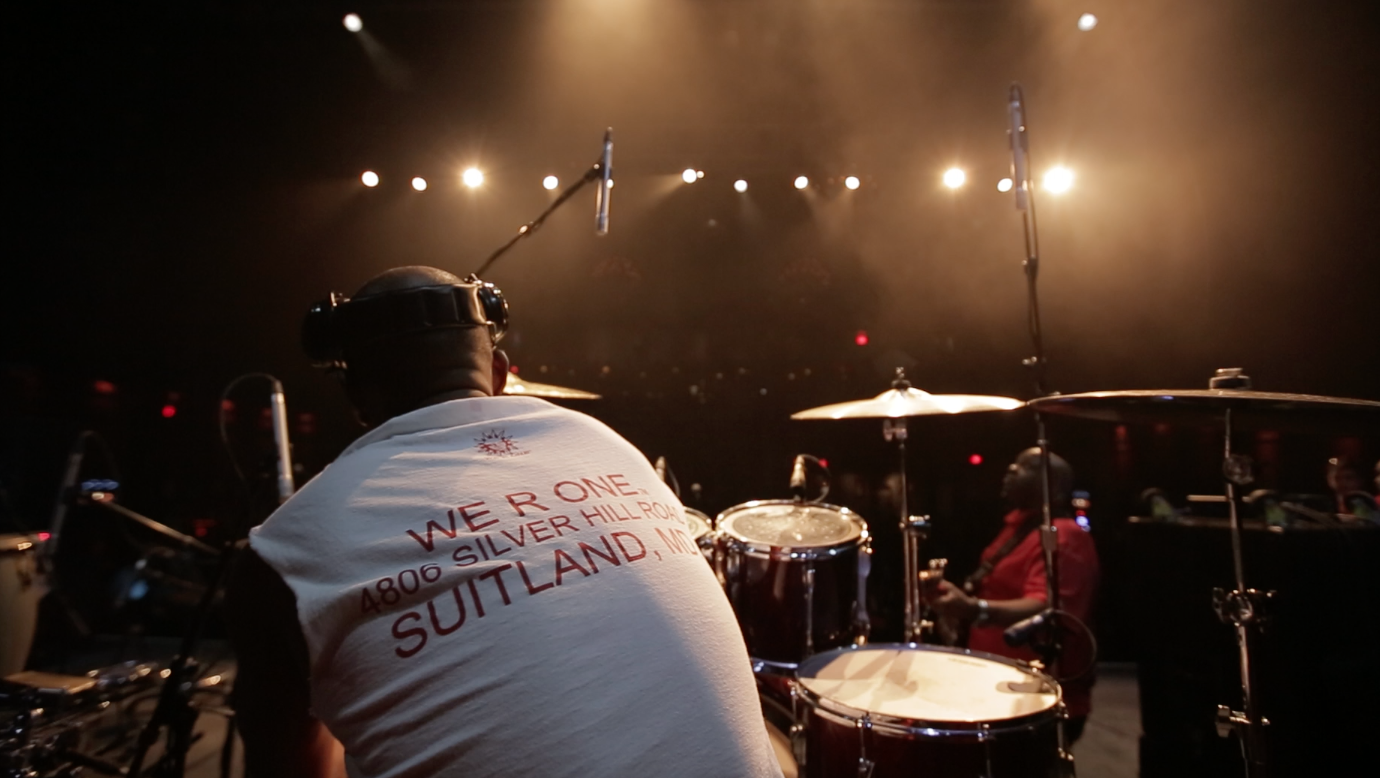 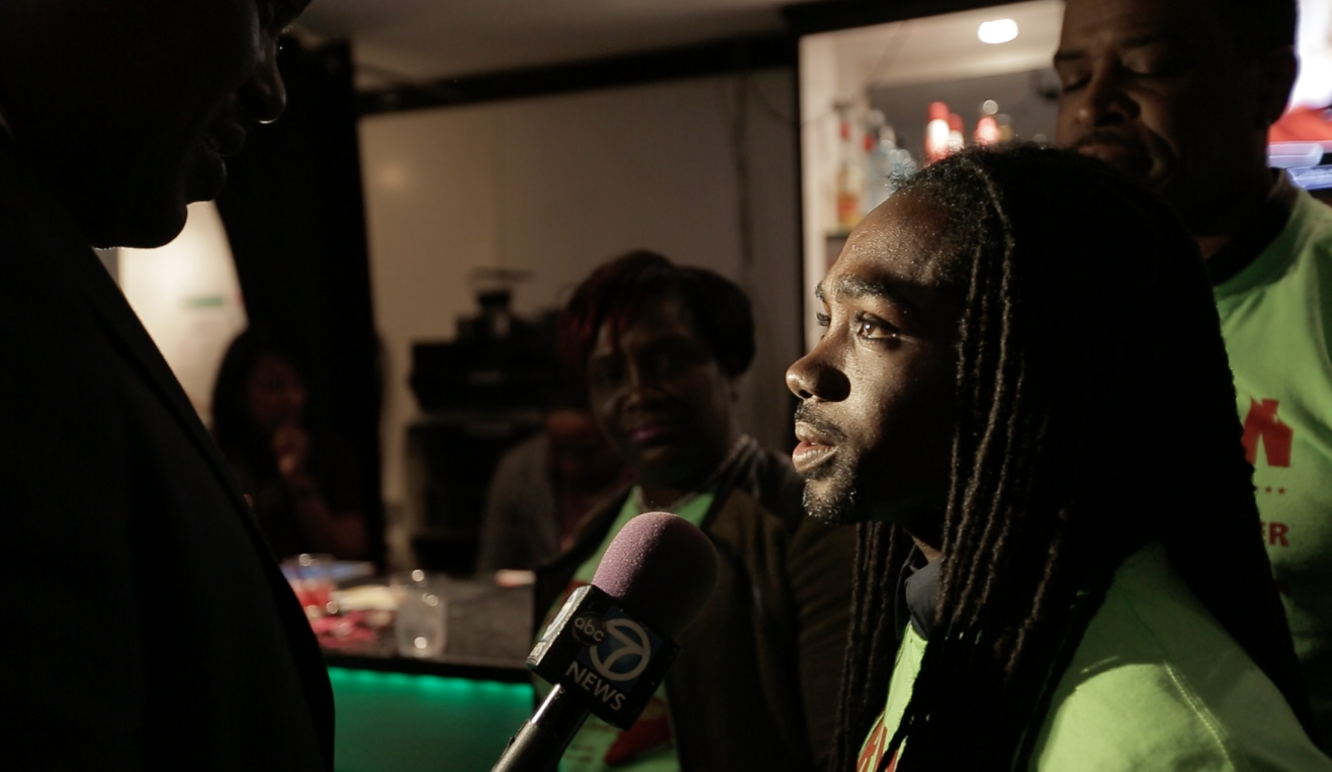 Washington, D.C. is the political epicenter, but residents beyond Capitol Hill have long battled socioeconomic disparity. As the city gentrifies, black residents are pushed out, along with their folkloric music: Go-Go. LISTEN TO MY HEARTBEAT examines a changing city and the future of the music that gave it a voice.

LISTEN TO MY HEARTBEAT looks at the gentrification of D.C., but through the lens of the city’s folkloric music, Go-Go Music. Go-Go has echoed through the city from the Civil Rights Movement until today. Amid the gentrification of the city, city officials have mounted an all-out crackdown on Go-Go. Much like the black residents of the city, Go-Go has been evicted, evicted without notice. Part Rock Doc, part political film; we’re telling the story of erasure, erasure of black people and their culture.

The film blends the characters' stories with differing perspectives on the changing city and the future of Go-Go. These include established Go-Go bands like Rare Essence who are trying to find a place for Go-Go on the national music scene, and younger bands like TOB who see Go-Go as a way to give voice to DC’s youth. We also follow Go-Go music enthusiast and a community organizer Trayon White. White has just been elected to City Council. Washington, D.C. is at a crossroads with Go-Go and politics riding shotgun.

LISTEN TO MY HEARTBEAT highlights the culture of Go-Go and its significance to the foundation of Washington, D.C. The film also investigates the politics, the over-policing and the gentrification that have led to the displacement of the poor and working-class residents of the city. These same elements have led to the disappearance of Go-Go music. The film examines a changing city, the people displaced, and the future of the music that once gave them a voice.

As a native Washingtonian, I grew up on Go-Go culture. I remember hearing the music blaring from car speakers and radios. When summer came around and block parties took over the streets, I was able to get a taste of the Go-Go experience from my front yard. There I saw generations of black residents, from babies and teens to grandparents, dancing to the Go-Go beat. I never wanted that experience to stop.

Years later I experienced the inception of the gentrification of the city. The gentrification of the city started while I was in high school. After I left for college I returned to the city on occasion, and I saw the economic and racial shift of the city. I saw something bubbling and changing in the city. I saw people lose their homes and their culture. The concept of the film was actually spawned from numerous heartfelt and sometimes tear-filled conversations with friends about the old D.C., the changing D.C., and what the new D.C. would birth. Through these conversations, we felt compelled to give those living through this experience a space to share their story and to highlight what will happen to the culture of Go-Go within this changing city.

Through this film, I am compelled to: pay homage to my hometown, unearth historical and cultural points in the city, and examine the causes and the trickle-down effects of gentrification. 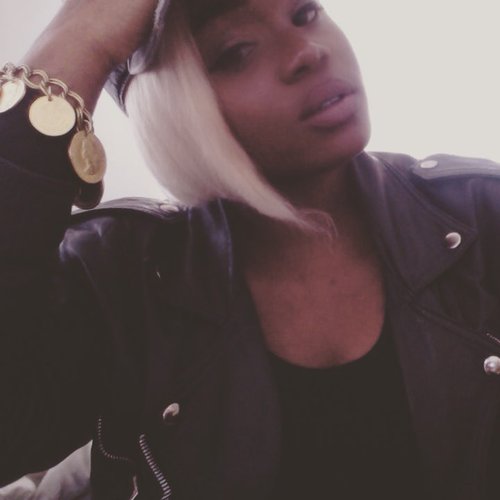 Nyjia is a Washington D.C. native, she majored in documentary film and digital journalism at the University of the Arts. Nyjia has worked with BlackPublicMedia and on the Emmy-nominated BRICK CITY. She became a CPB diversity fellow and a digital producer with the Center for Asian American Media.

She’s worked in development with MTV and has been a segment and field producer with numerous production companies. Nyjia’s first documentary JUST US examines the epidemic of generational imprisonment and has screened across the country and received a certificate of honor from the Board of Supervisors from the city and county of San Francisco. Nyjia was listed in the SOURCE Magazine as one of 25 women to watch. Her second documentary LISTEN TO MY HEARTBEAT, looks at the gentrification of Washington, D.C. through the gaze of the city’s folkloric music. LISTEN TO MY HEARTBEAT, has been awarded development support through ITVS’s Diversity Development Fund and is amid production.

Nyjia was a 2017 BAVC MediaMaker Fellow and was a participant in Sundance and Women in Film’s Financing and Strategy Intensive for Independent Women Filmmakers. Nyjia recently completed the Joan Scheckel directing lab and was a Black Public Media 360 Incubator fellow for 2019. Trevite has produced award-winning films including “Children of God”, which aired on Showtime. She has two projects in post: a documentary about the Baltimore mayoral election, “Rough Ride: Race for Mayor of Charm City,” and a human trafficking drama, “Cargo.” “Uncle Killa”, which she produced was a finalist at the American Black Film Festival, and picked up by HBO. Her films enjoyed success at: The London Lesbian and Gay Film Festival, OutFest, NewFest, and Frameline. She’s currently producing on the documentary on the IDA, FORK FILMS and Sundance funded film “Alabamaland” and the Go-Go and Gentrification documentary “LISTEN TO MY HEARTBEAT.”