In LITTLE SALLIE WALKER, four black women from across the generations recount how they once discovered pleasure, refuge, and power in childhood play. As they continue to navigate a less than idyllic American landscape, each contemplates if play is magical enough to save them now.

Play is a lifeline for black girls across the generations. LITTLE SALLIE WALKER tells the story of Patricia, Billie Jean, Raisha, and Kristi, who understand that coming of age in America has involved creating worlds-of-make-believe through different types of play. Pattycake, dress up, double dutch, doll-making, jacks, and hide-and-seek have offered sanctuary from discrimination, violence, and poverty. Rare archival footage and home movies, Intimate interviews interlaced with cinema verité scenes, and story reenactments shape this character-driven narrative. From New York, Alabama, California, and Washington State, they share and demonstrate their definitions of ‘black girl play’ with a bold honesty. Pleasurable memories are reignited for the film’s black women and girls. Although traditionally excluded from depictions about the innocence and wonderment of childhood, play lets them take their place in the center of their universe. While play exposes the beauty of black girl culture, it also fuels painful recollections of Patricia, Billie Jean, Raisha, and Kristi’s struggles within their communities and in the larger society. LITTLE SALLIE WALKER is an impassioned and lyrical story about the interior worlds of black women and girls and how they attempt to find and affirm their whole selves as they navigate America. 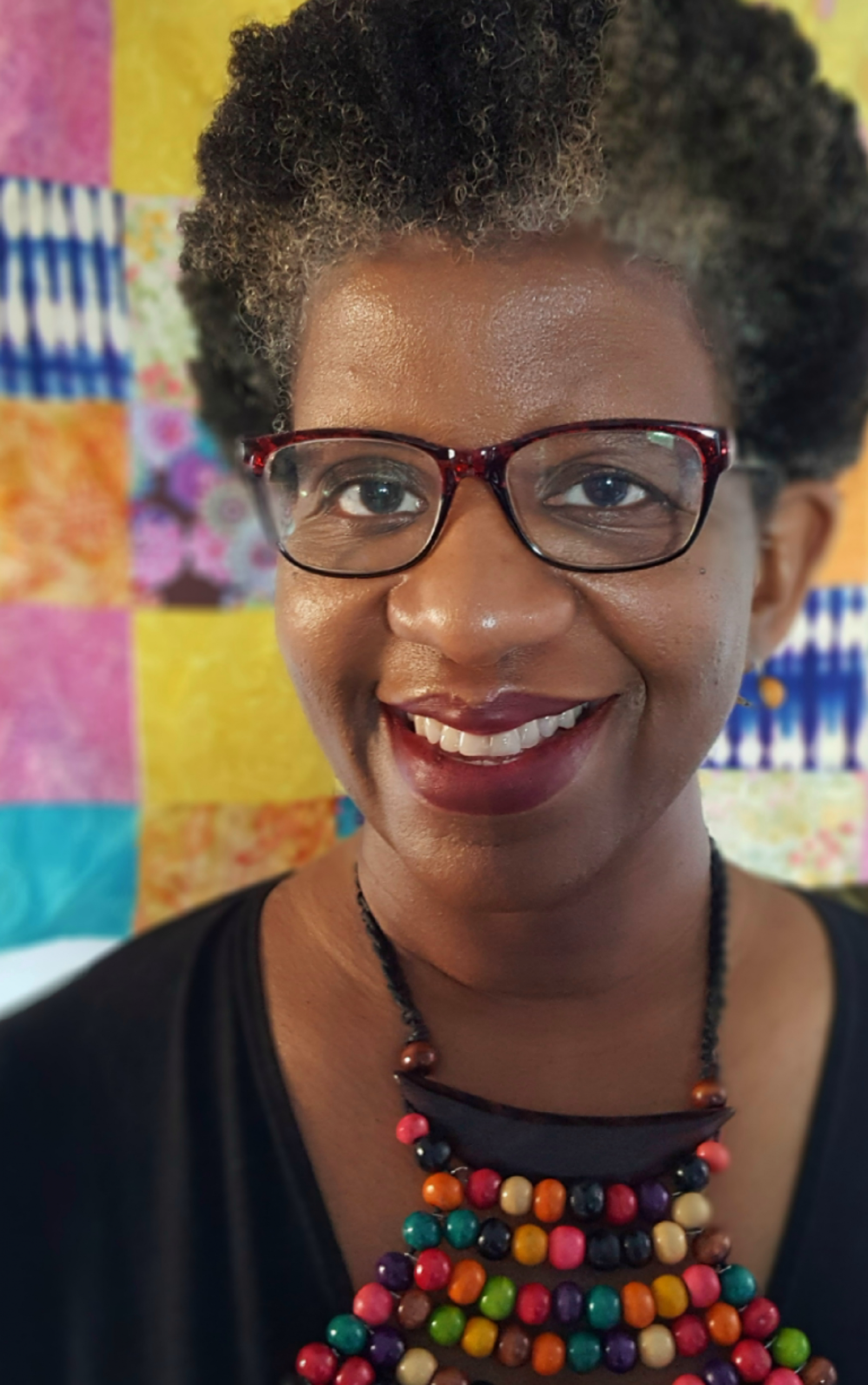 Marta Effinger-Crichlow (Director/Producer/Writer) is an interdisciplinary artist whose projects in the mediums of film, theater, and literature highlight her mission to fuse social issues, culture, and history. She also received a Pittsburgh Multicultural Arts Initiative grant for her multi-media collage “The Kitchen is Closed Startin' Sunday”. For her produced play “Whispers Want to Holler,” Marta collaborated with noted jazz saxophonist Billy Harper. She has also worked as a freelance dramaturg for theater productions in New York City, Chicago, Pittsburgh, Memphis, and Louisville. She and is the author of Staging Migrations toward an American West: From Ida B. Wells to Rhodessa Jones published by University Press of Colorado. She appeared on TEDx at the Tribeca Performing Arts Center in 2015. Marta received her PhD from Northwestern University and is on the faculty in African American Studies at New York City College of Technology-CUNY. She helped curate 400 Years of Inequality: Contributions from the Diaspora at Carnegie Hall's Weill Music Institute. LITTLE SALLIE WALKER is Marta's first documentary feature. She is a member of Brown Girls Doc Mafia and lives in New York City.