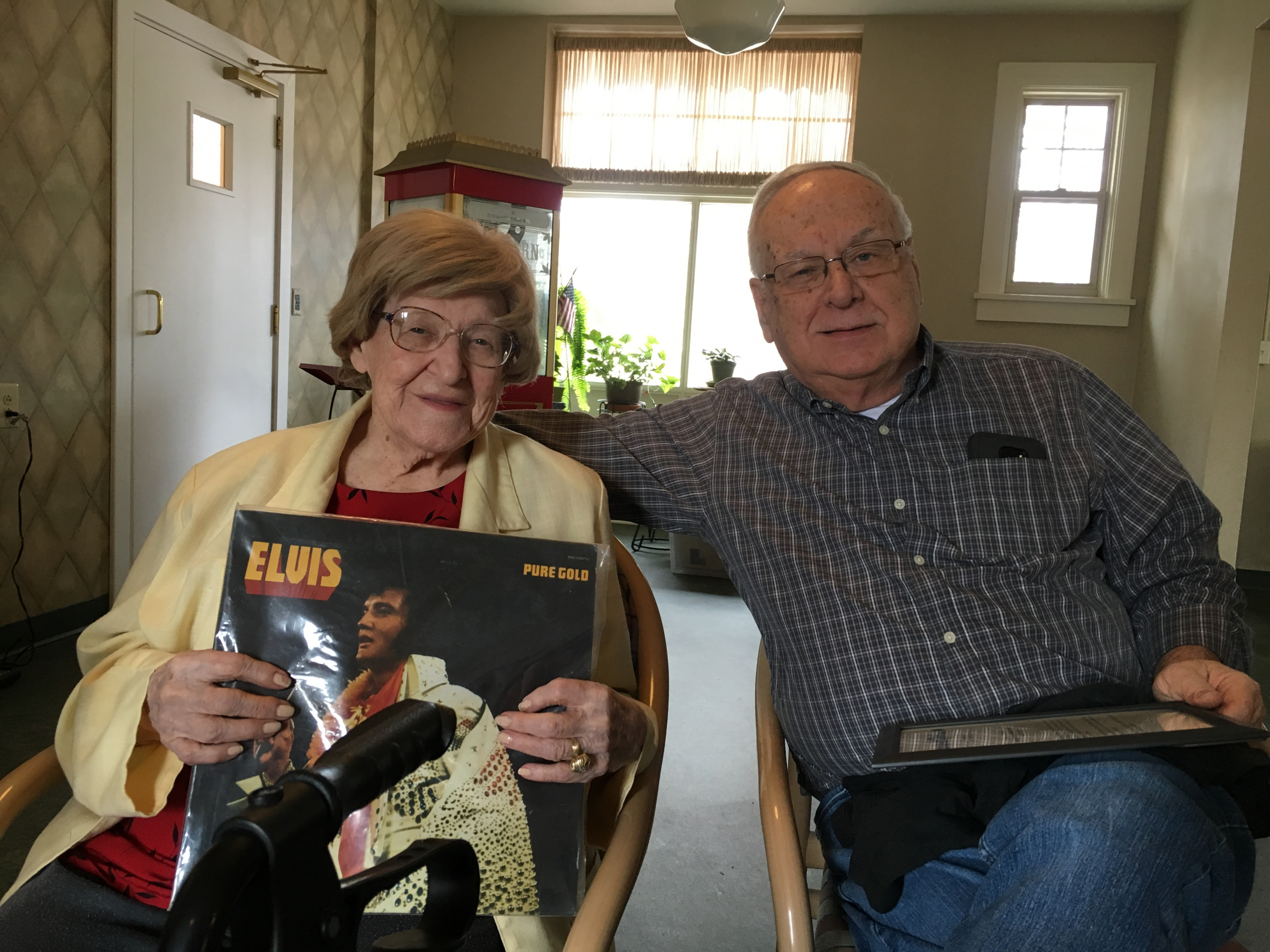 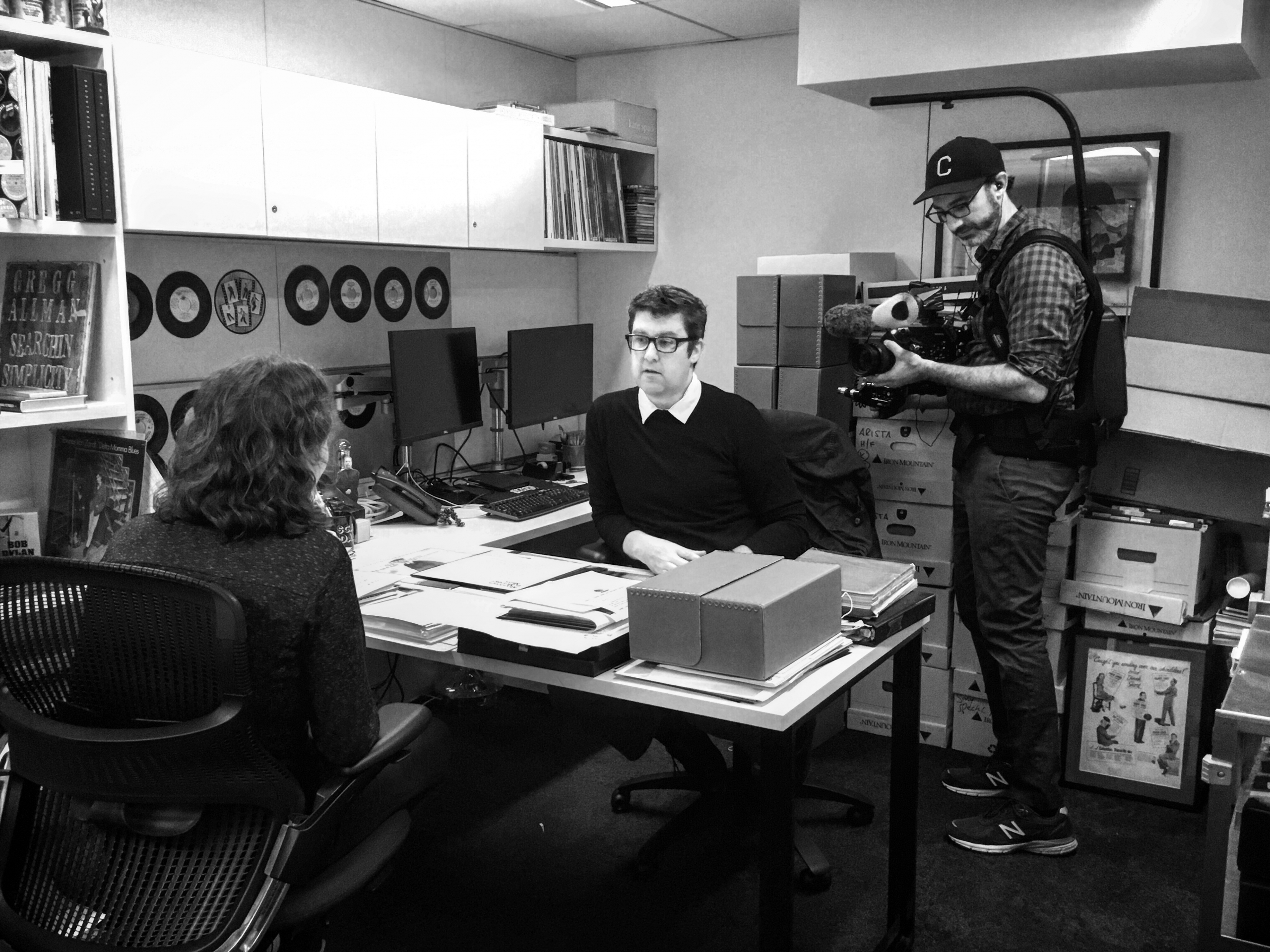 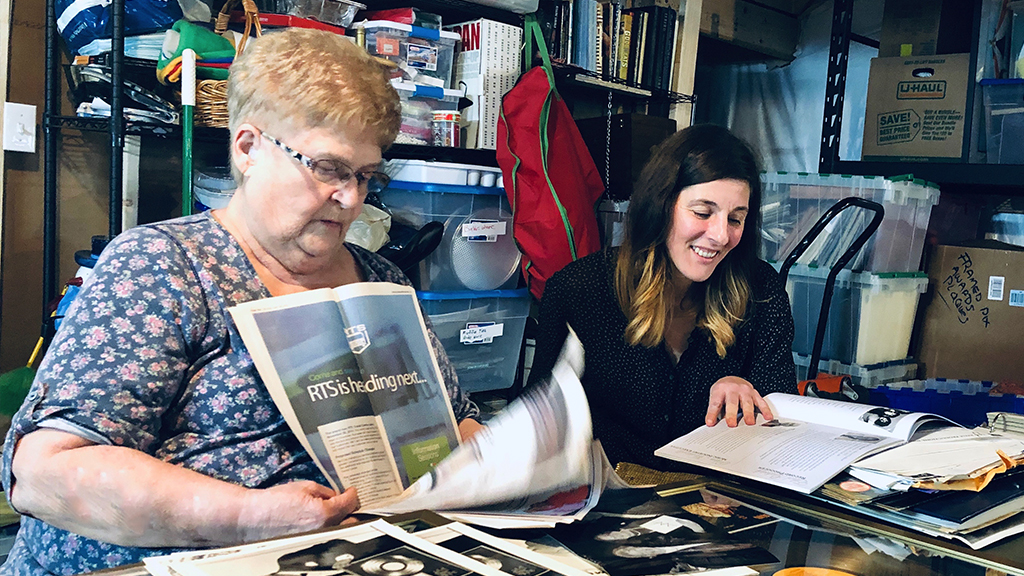 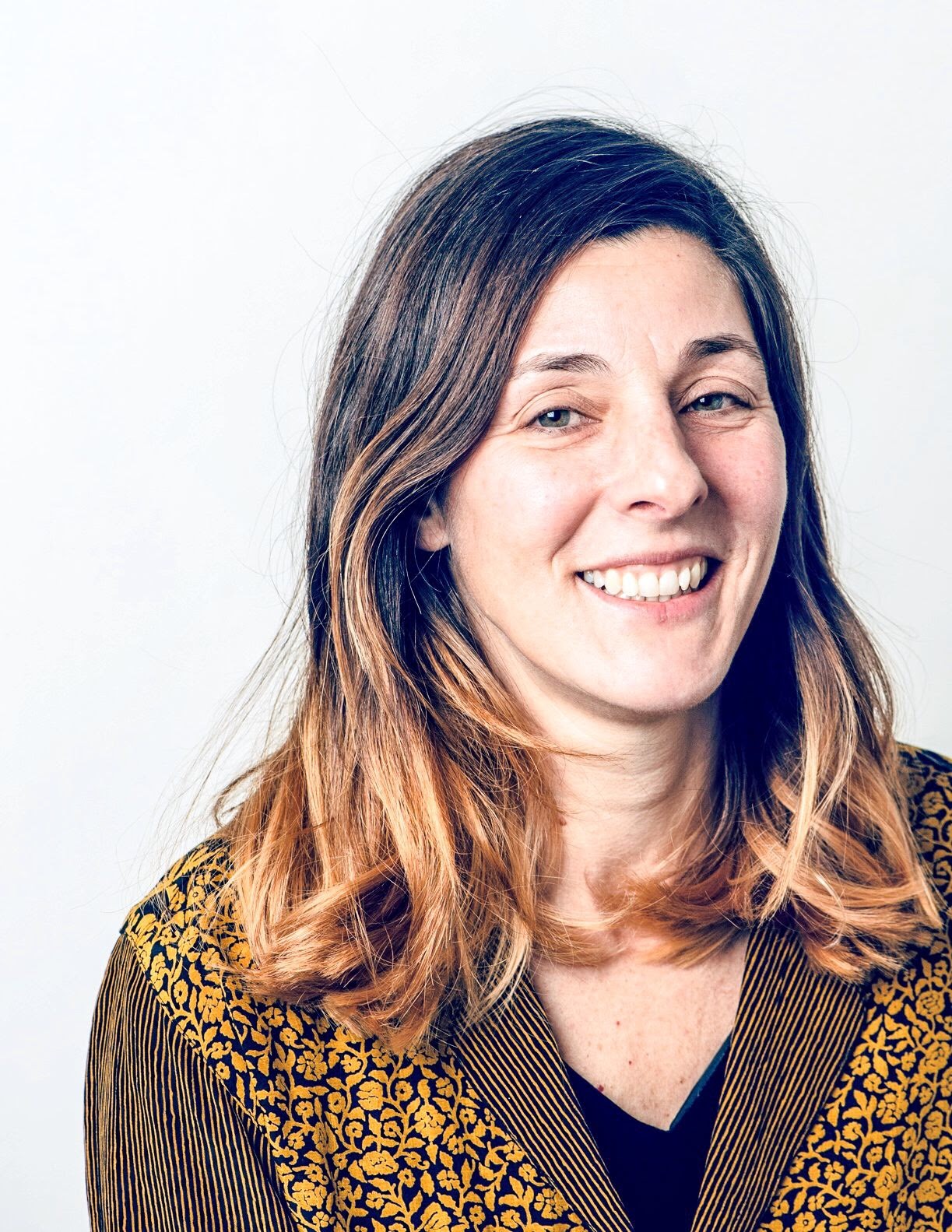 LIVING SOUND is a documentary film that tells the never-before-told story of legendary record producer Ethel Gabriel, one of the earliest woman producers for a major record label. Beyond a typical historical retelling, LIVING SOUND navigates incomplete records/memory- relying on personal archives, oral histories, and music to explore myths and uncover truths.

Ethel Gabriel broke barriers throughout her sweeping career as a record producer for a major label. Despite obstacles such as sexism, financial ruin, and now memory loss, the film portrays how this remarkable woman–and the music she brought to life–has persevered. Ethel Gabriel’s story has never been told until now, during a time when the music industry is starting to reflect on its own issues with inclusion and diversity.

Producer April Tucker learned about Ethel Gabriel and says “Here’s this woman who had been in the industry for over 40 years, and I had never heard of her, and none of my colleagues had ever heard of her,” Tucker says." Director Caroline Losneck says "Uncovering and sharing the stories of people like Ethel Gabriel, whose work and contributions have been overlooked, or omitted, gives me hope,” says Losneck. “We hope our film helps establish Ethel’s rightful place in the landscape of top producers. We’ve learned that things weren’t always easy for her, but that she found a way to keep pushing and achieve so much. As we discover Ethel’s story, we are uncovering an unwritten epoch of our music history that is extremely relevant today. I'm honored to be able to tell this story.”

“I found a letter to the editor from a Billboard magazine issue where Ethel Gabriel called out the author of a book who had written about what it takes to be a great ‘record man’, and that there weren’t any ‘record women’ because they didn’t have the ears for it. Not only was that author misinformed, Ethel quickly named herself and 3 other women who were excellent producers of the time. We may not be as visible, but we are here and today we are working to elevate our profiles through countless networking and mentoring organizations geared towards girls and women, as well as within established institutions within the music industry.” - Leslie Gaston-Bird, who appears in LIVING SOUND and is co-founder and co-chair of the AES Diversity and Inclusion Committee and author of the book Women in Audio. 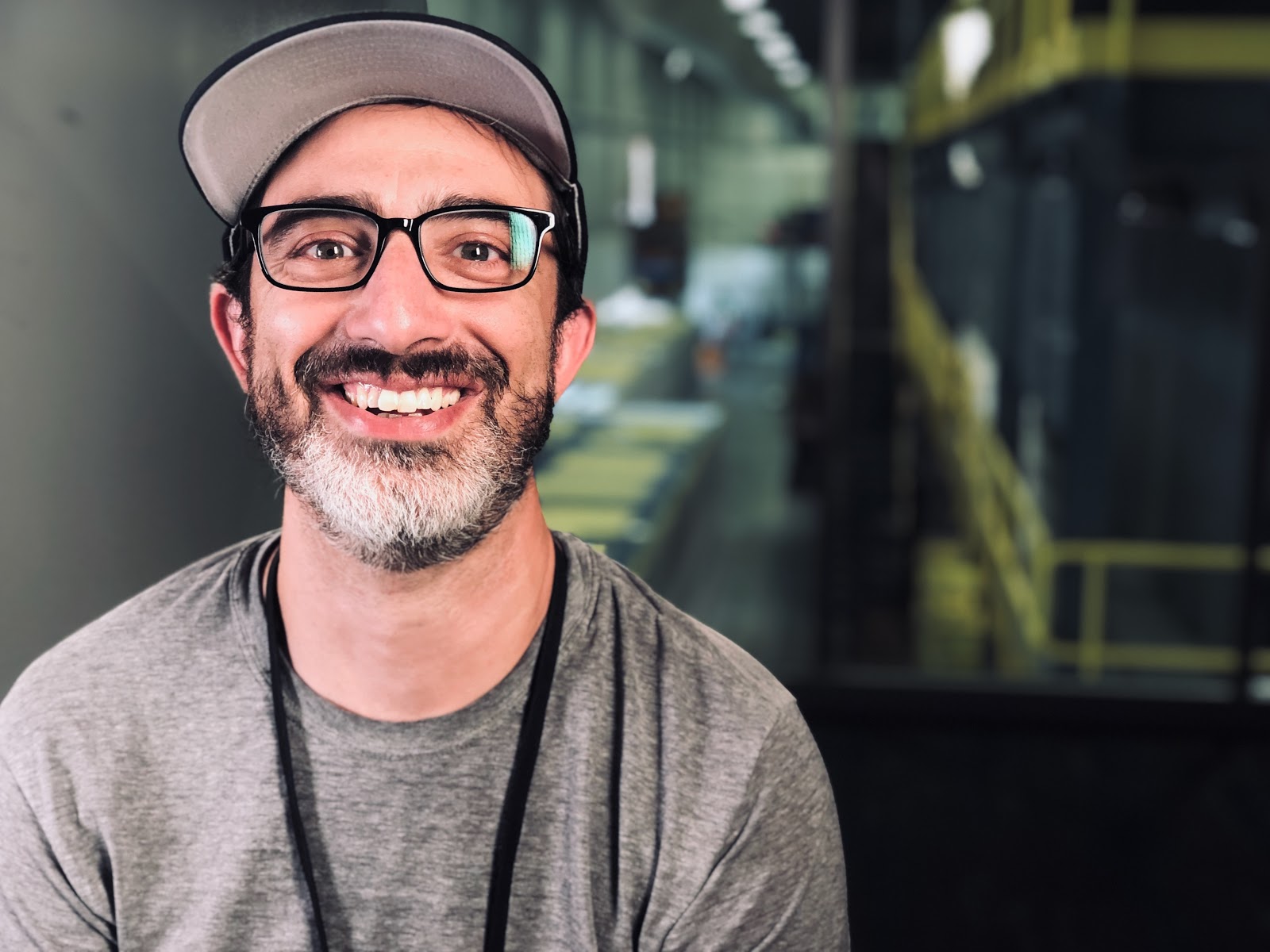 Christoph Gelfand is an award-winning director, producer, and photographer who has been making films his whole life. He learned to cut actual celluloid in college and continues to treasure the importance of each frame. His work has been screened across the country on network and cable television, film festivals, and online. Christoph makes work that conveys the passion, humor, sadness, and vitality of human beings and their environments.