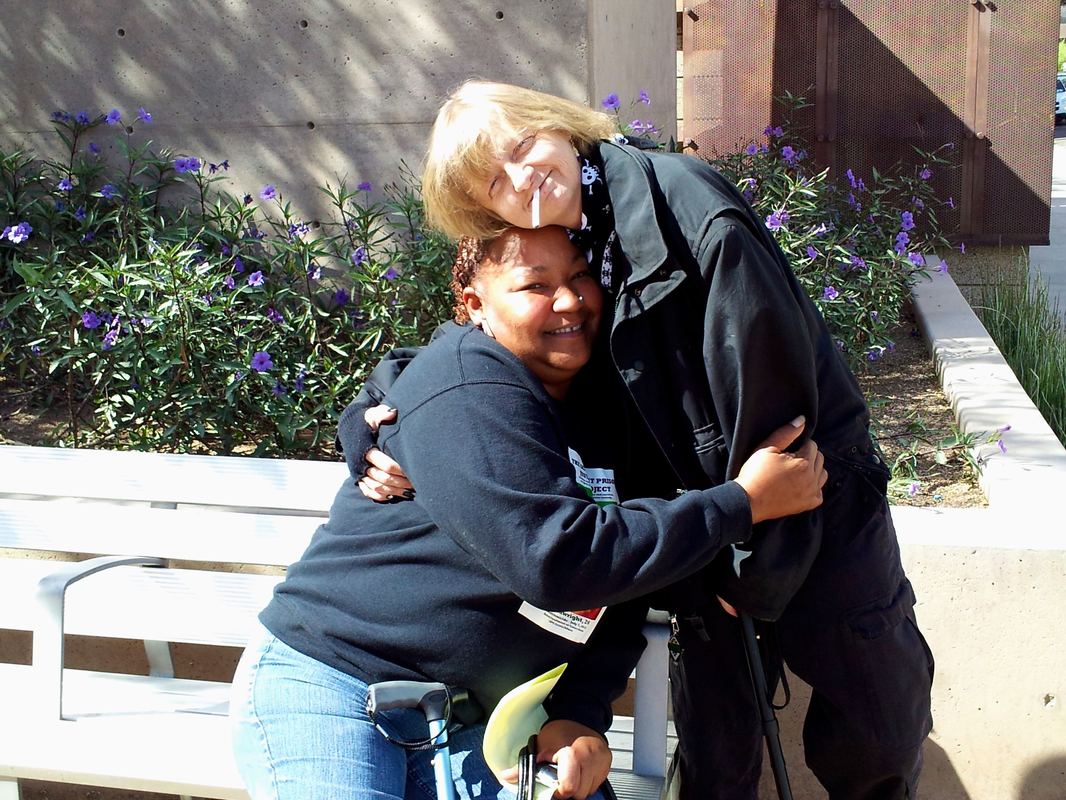 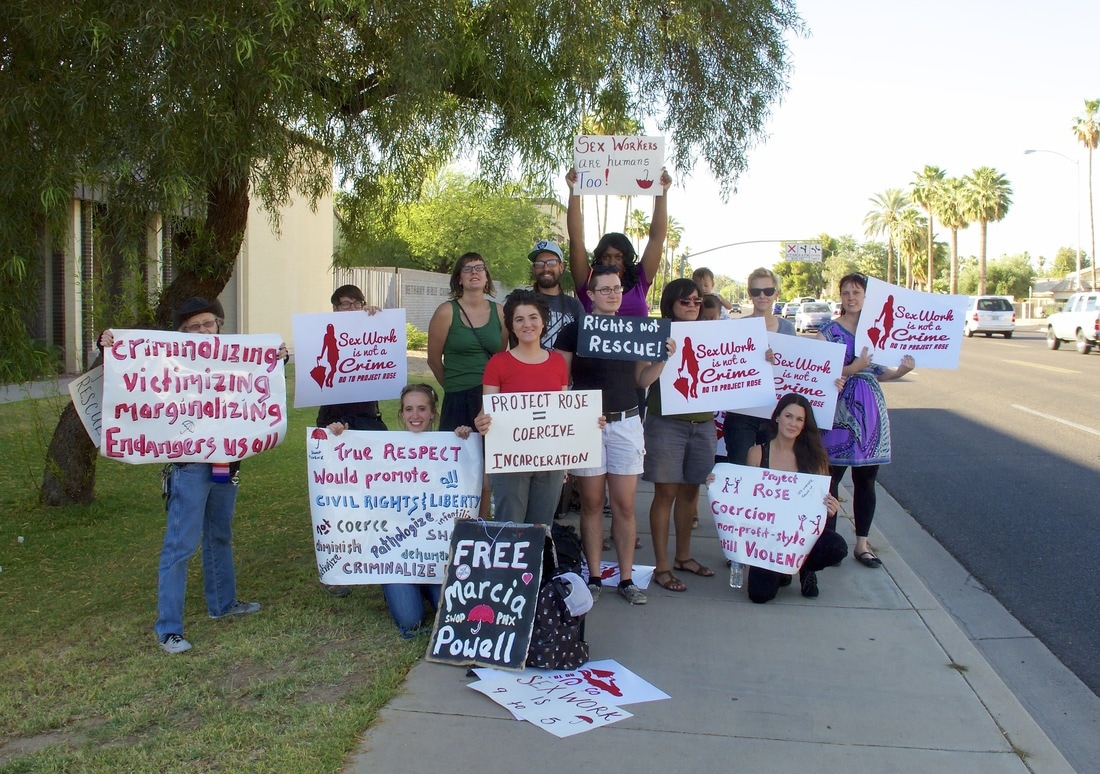 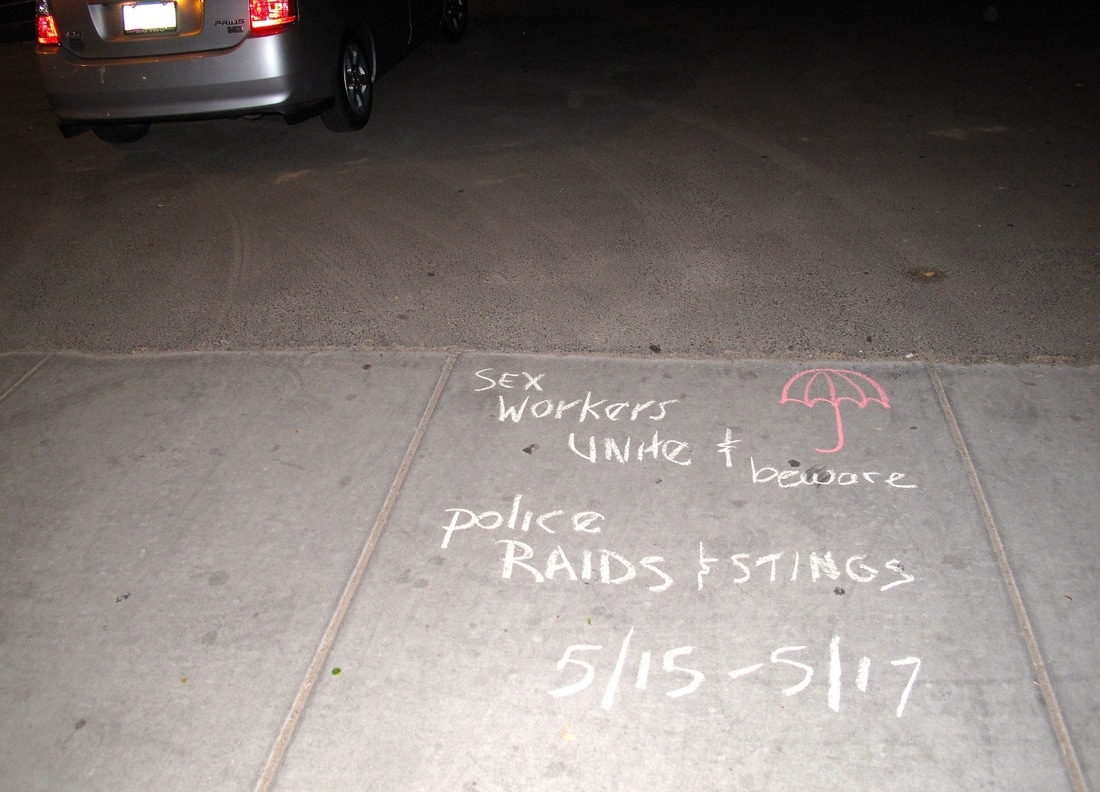 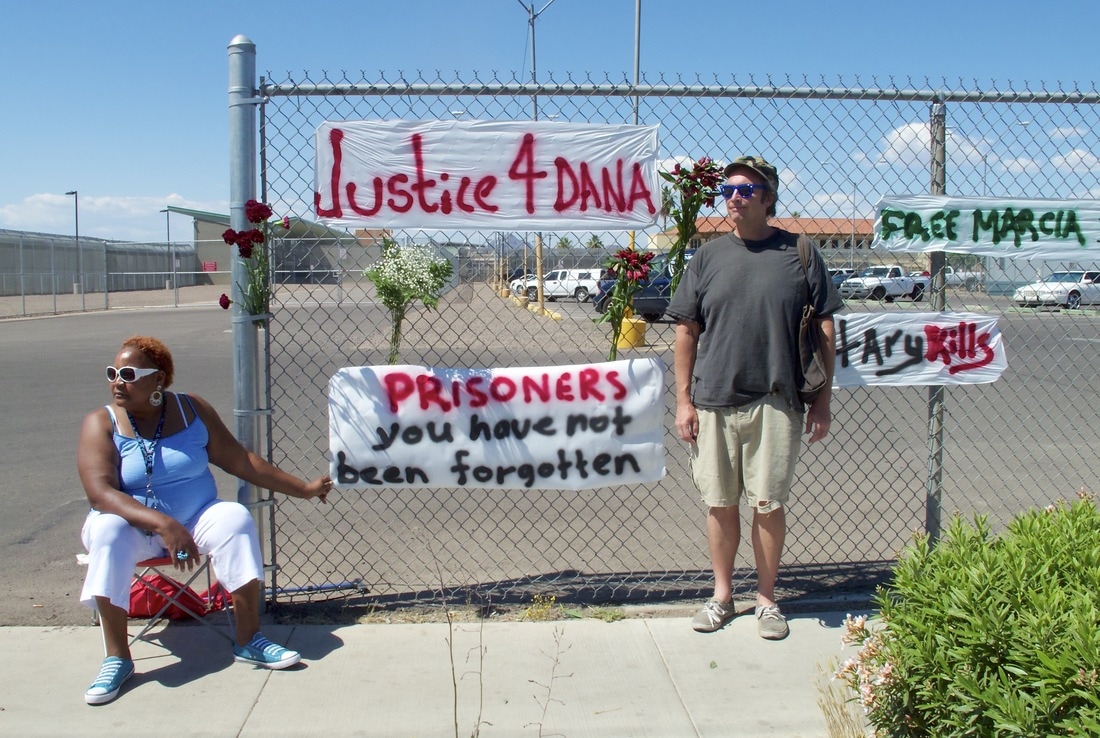 NO HUMAN INVOLVED: a woman is destroyed by a 27-month prison sentence for prostitution in Arizona, the tenacity of those who fight for justice in her name.

In 2009 after she was sentenced to more than two years of imprisonment for solicitation of prostitution, Marcia Powell was locked in a metal cage in the sun at an Arizona prison. Hours later she collapsed in the over 107-degree heat and by day's end, she was dead. Even though an internal investigation carried out by the Arizona Department of Corrections revealed that prison guards had denied her water and ridiculed her when she pleaded for help, no one was held accountable. The story of how Marcia came to be incarcerated and the circumstances of her death reveal the impact that inhumane prison conditions are having on wide range communities of sex workers—including the homeless, young people, transgender people and immigrants—across the United States. The documentary NO HUMAN INVOLVED chronicles how a movement formed around this case, seeking justice in her name.

"This documentary takes an unflinching look at what happens when we are not invested in our fellow humans. The film leads you along an extremely narrow path as it examines the horrifying abandonment of Marcia Powell. It is a stirring example of fine film making."
Don Cato, Artistic Director, Queens World Film Festival

PJ Starr is an immigrant filmmaker and photographer who lives and works in the United States. She is a community activist and advocate for the rights of sex workers, immigrants and the LGBT community. Her documentary projects build community, involve skills sharing and working with diverse communities.