On Three Wheels is a feature-length documentary that brings to light the challenges families raising children with physical disabilities face on a day-to-day basis, and how the gift of a tricycle- taking them from four wheels to three- helps transform their lives.

On Three Wheels captures the challenges and strength of parents raising children with physical challenges across the United States. We meet them through the eyes of Sandra Alfonzo, a Puerto Rican woman in Brooklyn, NY, who closed down her bicycle store to devote herself to a non-profit she founded, Adapt Ability. Her mission is to improve the lives of children with physical disabilities by providing them with adapted bicycles, moving them from wheelchair to tricycle.

While on a cross country road trip to donate an adaptive bicycle to a child in California, she meets with kids she can help in a school in Louisiana, a Mexican-American family in New Mexico whose daughter Hitzel is in her last year of high school, aging out of the school system where she had always received therapy, and 10-year-old African-American sunshine of a child, Nardia, in Alabama. Plans are abruptly put on hold as the pandemic uproots everyone’s lives- children can no longer have in-person therapy, and Sandra has to rethink her mission, fearing she won’t be able to deliver on her promises.

How, or if, Sandra will bring the mission of Adapt Ability to fruition is the premise of the film, her humanity the heart, and the special needs children and their families are the souls of On Three Wheels. 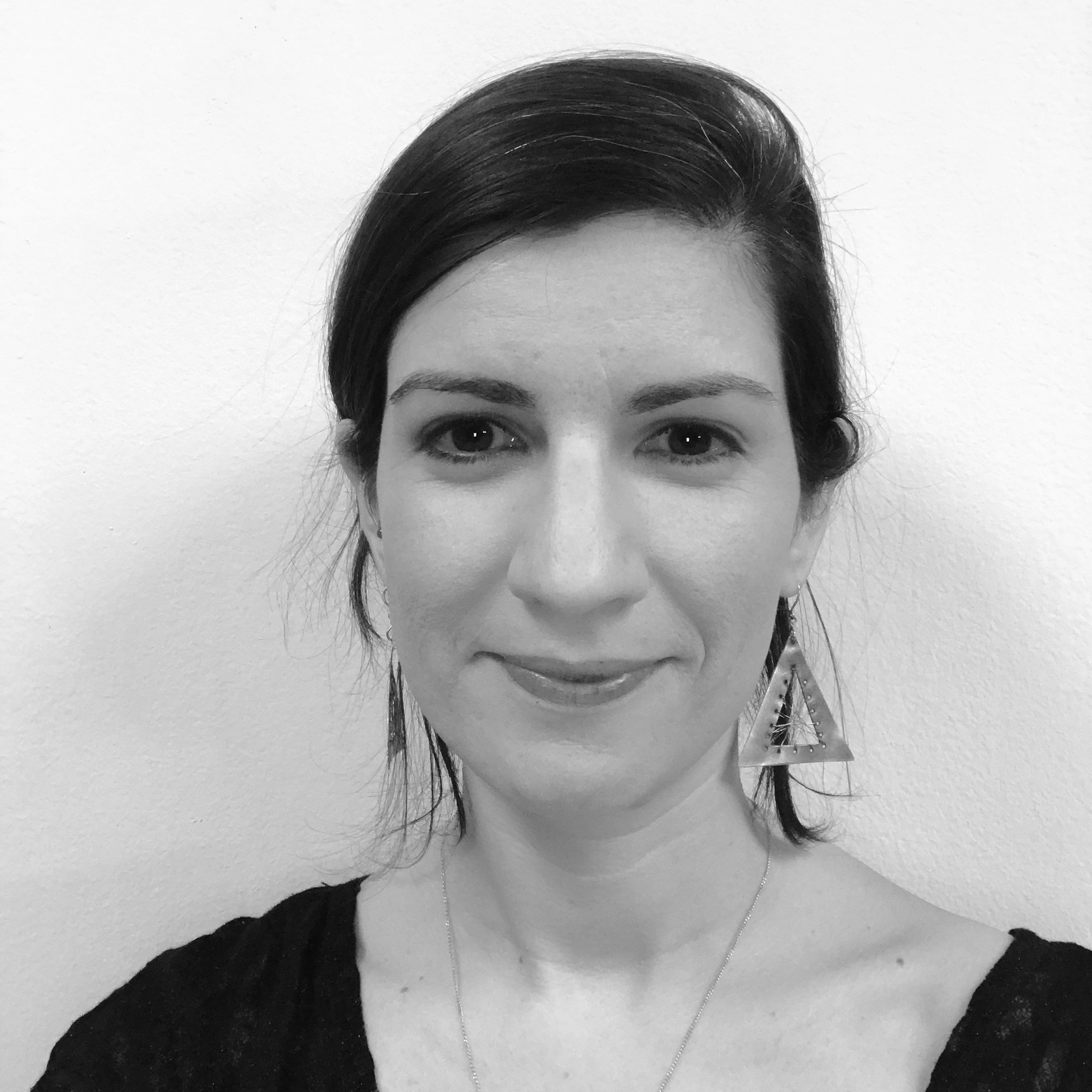 Cionin is a Latinx independent filmmaker. She started her career at MTV Networks where for over 15 years she worked on programming for MTV U.S. News & Docs, MTV Latin America, International, and MTVtr3s and directed and interviewed numerous artists such as Patti LaBelle, Kim Kardashian, Ben Affleck, Moby, and Ice T; was the Director, Cinematographer, and Producer of two short documentaries on Shakira for the hit series Diary, and another on Daddy Yankee; and was one of the Directors of MTV Cribs for 5 years, during which she filmed 50+ actors, musicians, and athletes in their homes. Later, as Supervising Producer, she oversaw a team of 40+ on the spin-off Teen Cribs, running the production of 70 episodes that were produced within three years. Afterward, she worked as the Managing Director of the New York International Latino Film Festival, and then as the Senior Production Coordinator at the Metropolitan Museum of Art, where she was the liaison for TV productions, filmmakers, still photographers, and artists who filmed at the museum such as Maira Kalman, Zac Posen, Peter Bogdanovich, and Mary McCartney. Recently, she was story producer of the 2019 Imagen Award-winning PBS feature documentary John Leguizamo's Road to Broadway for the Great Performances series, and a Co-Producer on the feature documentary Raúl Juliá: The World's a Stage for the PBS American Masters series. Currently, she has a slate of film and documentary projects she is developing and consulting on that touch upon climate change, disabilities, and the arts.