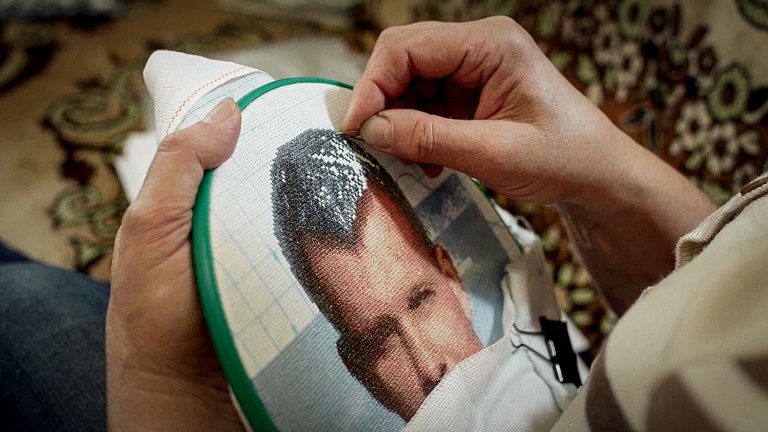 Peace for Nina follows the journey of a Ukrainian mother as she seeks justice for the unlawful killing of her son by a Russian mercenary. A survivor’s tale of grief, courage and hope.

“Peace for Nina” tells the story of a Ukrainian woman whose life is shattered by war and the loss of her most beloved ones. In the early 1990s, Nina’s husband, an officer in the Soviet Army, died as a result of injuries sustained in the Soviet war campaign in Afghanistan. Thirty years later, Nina is forced to confront a second painful loss, when her son Ihor who volunteered for the Ukrainian Army is captured and summarily executed by Russian mercenaries, while defending Donetsk airport in 2015.

As Nina begins to come to terms with the loss of her son, she resolves to collect evidence of Ihor’s extrajudicial execution in captivity. Together with her lawyer, she meets former war prisoners, who witnessed war crimes and those who were serving with her son so that she could recreate the last hours of his life. Nina’s quest seeks both personal closure in the matter of the death of her son as well as international condemnation of those who launched the undeclared war in 2014. Her ultimate goal is to ensure that what happened to her son will be recognized as a war crime in Ukrainian and International Courts.

“Peace for Nina” reveals the deep and ongoing grief of a mother who, against overwhelming odds, challenges authority and discovers that even small steps towards finding the truth can achieve big victories.

The winter of 2014-2015 changed me forever. Before that, I never had the experience of searching for people missing or killed in a war. Nina Branovytska had been a close family friend for many years before I started filming. I first joined her in the search for her son, and then, after the volunteers had found and identified his body, I began filming. Over the course of five years, Nina gave me the opportunity to follow her everyday life, as well as her quest for truth and justice for 5 years.

In this film, I portray the grief of a mother, of a survivor of war whose small steps to seek justice can achieve big victories for her and other survivors.

"With the active invasion of Ukraine, the topic of war crimes is more timely than ever. We're honoured to help elevate this important film and, together, start bringing justice to the people of Ukraine."

Zhanna Maksymenko-Dovhych is a freelance film director and producer from Kyiv, Ukraine. Following her graduation from the Institute of Journalism of Kyiv State University in 2000, she worked mostly in media and television where she started her career as a journalist and a scriptwriter. As a producer she has taken part in launching MTV in Ukraine, and also managing various Ukrainian TV projects. She directed and wrote her first short fiction film Boxers in 2010. It was presented and awarded at Molodist IFF and at Open Night film festival 2011. As a creative producer, she worked on two successful local fiction TV series: Jacob’s Century (2016) and Routes of Destiny which was supported by USAID in 2019. Today, Jeanne mostly works in the documentary field. As a documentarian, she focuses on social-issue films. In 2013, her short documentaries House of Hemaeras and Under the Bridge were presented at many international film festivals. Jeanne’s previous TV documentary Chronicle of Protests (2013) was broadcast on Ukrainian Public television and also in cinemas. Her short documentary Holiday (2018) was selected in many film festivals, such as GoEast IFF, BEAST IFF, Lisbon Film Preview, Odessa IFF, Docudays UA, Inconvenient Films Festival and received festival awards at DocuBaku (Azerbaijan), Dream city and Open Night film festival in Ukraine. She was awarded the European Documentary Association Prize at Beldocs in Progress 2021 for her project, Peace For Nina. 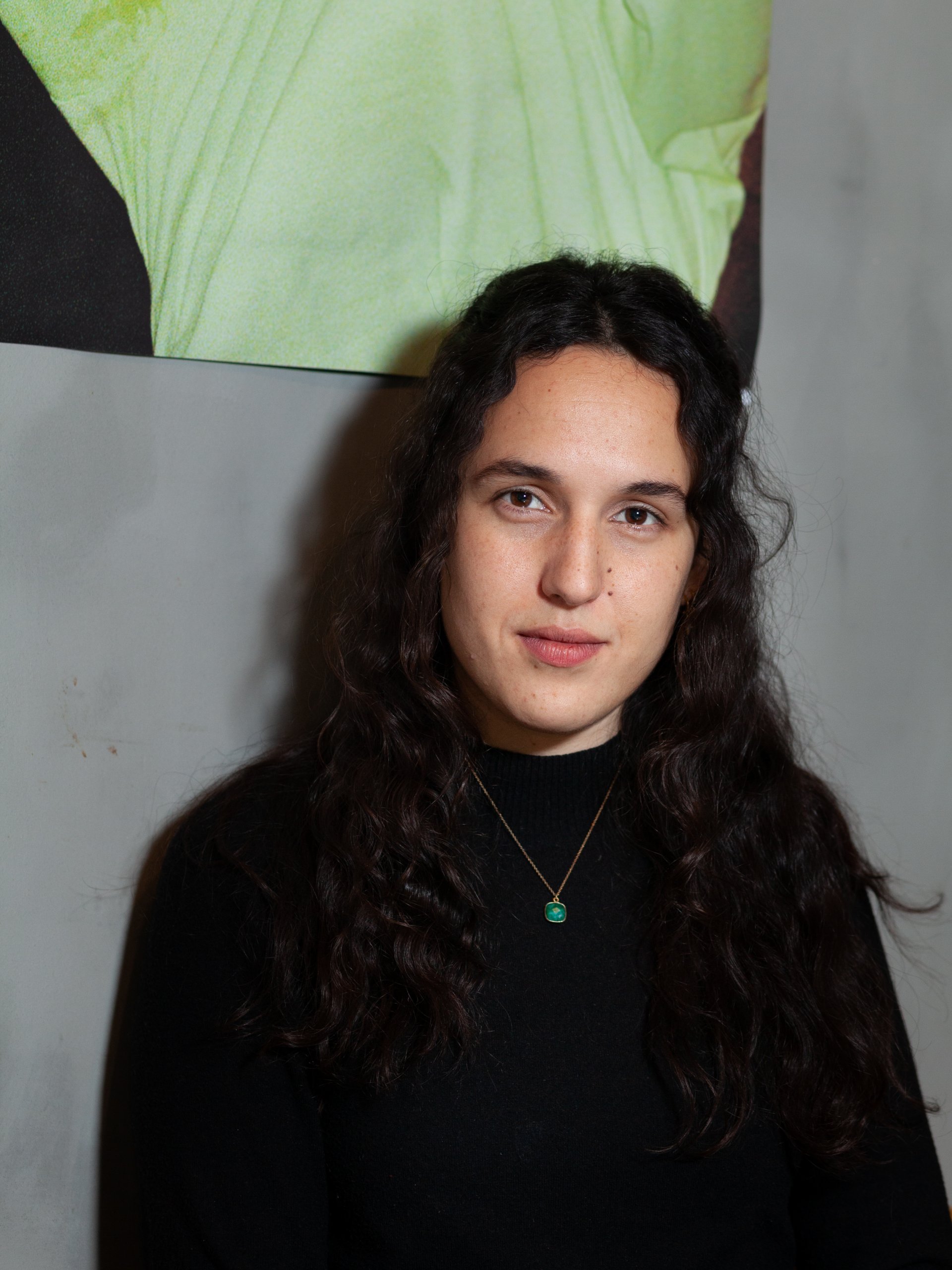 Dea Gjinovci (Producer) Dea Gjinovci is a Swiss-Albanian director-producer based in between Paris and Geneva. She is a 2021/22 UnionDocs resident in NYC, a 2021 EsoDoc participant, a 2019 Sundance Talent Forum alumna and is a 2019 Film Independent Fellow. Her award-winning documentary short 'Sans le Kosovo' won Best National Film at Dokufest in 2017. Her debut feature-length documentary ‘Wake Up on Mars’ was co-produced by the Radio Television Suisse with the participation of France Television and received support from the Sundance Film Institute, the Ford Foundation/JustFilms, the Doha Film Institute, XTR and many other funders and won the RTS pitch award at Visions du Réel 2018. It premiered virtually at the 2020 Tribeca Film Festival and Visions du Réel in Switzerland, and was selected in more than forty international festivals. She was awarded "Best New Talent" mention at Biografilm Festival 2020 and at ZagrebDox 2021. “Wake Up on Mars” was also nominated for the prestigious "Prix de Soleure" and "Opera Prima" awards at Solothurner Tage 2021. In 2022, it was nominated as Best Documentary at the Swiss Film Awards. In June 2020, she founded the Geneva-based production company Astrae Productions. More recently, she has held conferences and masterclasses with the University of Geneva, Al Este Film Festival, Dokufest Film school, NYU, and Cine-UN. She is currently a producer on Red Herring, a documentary directed by Kit Vincent and Peace For Nina directed by Zhanna Maksymenko-Dovhych.