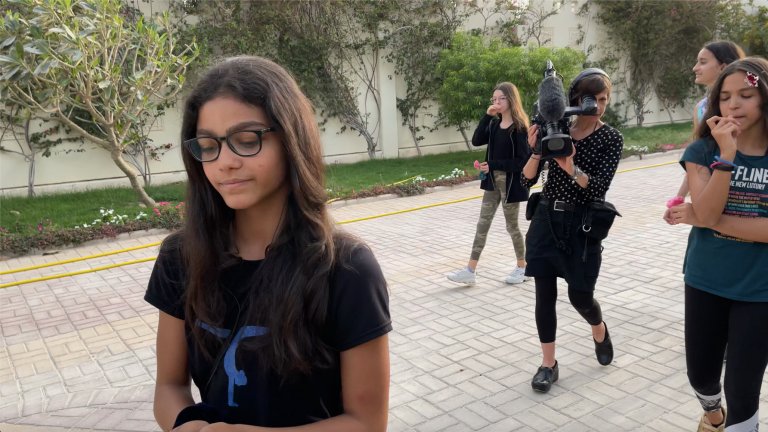 Qatar Stars presents a four-year story of girlhood in all its joys and growing pains, through intimate access to a multinational rhythmic gymnastics school in Doha Qatar, led by a former Russian gymnast.

Qatar Stars is the first feature documentary about girls in Qatar. It profiles a Doha rhythmic gymnastics school for girls aged 9-15, in a coming-of-age story spanning several years. Through the eyes of a multi-national group of girls and their charismatic coach, we witness the wonder and complications of girlhood in a rapidly shifting, and sometimes contradictory, contemporary Middle East.

Qatar Stars is an intimate four-year story of friendship, athletic aspiration, societal expectation, and political complication. The girls grow up onscreen. When their lives take dramatic, unexpected paths they become closer – ultimately proclaiming themselves “more a family than a team”. Meanwhile, exacting coach Tatiana experiences her own personal and professional evolution.

The gymnastics school is a surprising microcosm for the population of Qatar, a country of 88% expats co-existing alongside 12% Qatari nationals, but not really interacting. The school brings disparate nationalities together, through sport.

Danielle Beverly (Director/Camera) works as a one person crew, to craft observational documentaries.

Beverly's most recent documentary Dusty Groove: The Sound of Transition premiered in 2019, and won Best Music Film at Macon Film Festival and Best Feature at South Georgia Film Festival. It toured DIY outdoor impact screenings in Summer 2021, funded by the Illinois Arts Council and Chicago Department of Cultural Affairs. Beverly’s 2015 documentary feature Old South had its PBS broadcast premiere on World Channel’s America ReFramed series in 2016, and its international broadcast premiere on Al Jazeera Witness in July 2020. It toured The Southern Circuit of Independent Filmmakers, and also community gardens via its DIY “Healing Spaces Tour” funded by New York State Council for the Arts. It received the Award of Merit in Documentary (the top prize) from University Film & Video Association. Beverly’s debut feature Learning to Swallow (2005) premiered at Silverdocs, screened internationally and received its national PBS broadcast on America ReFramed. Lonnie Holley: The Truth of the Dirt (2017, Co-Producer/Cinematographer) was broadcast on The World Channel’s AfroPop documentary series, screened at The National Gallery of Art, and won Audience Award at Macon Film Festival. 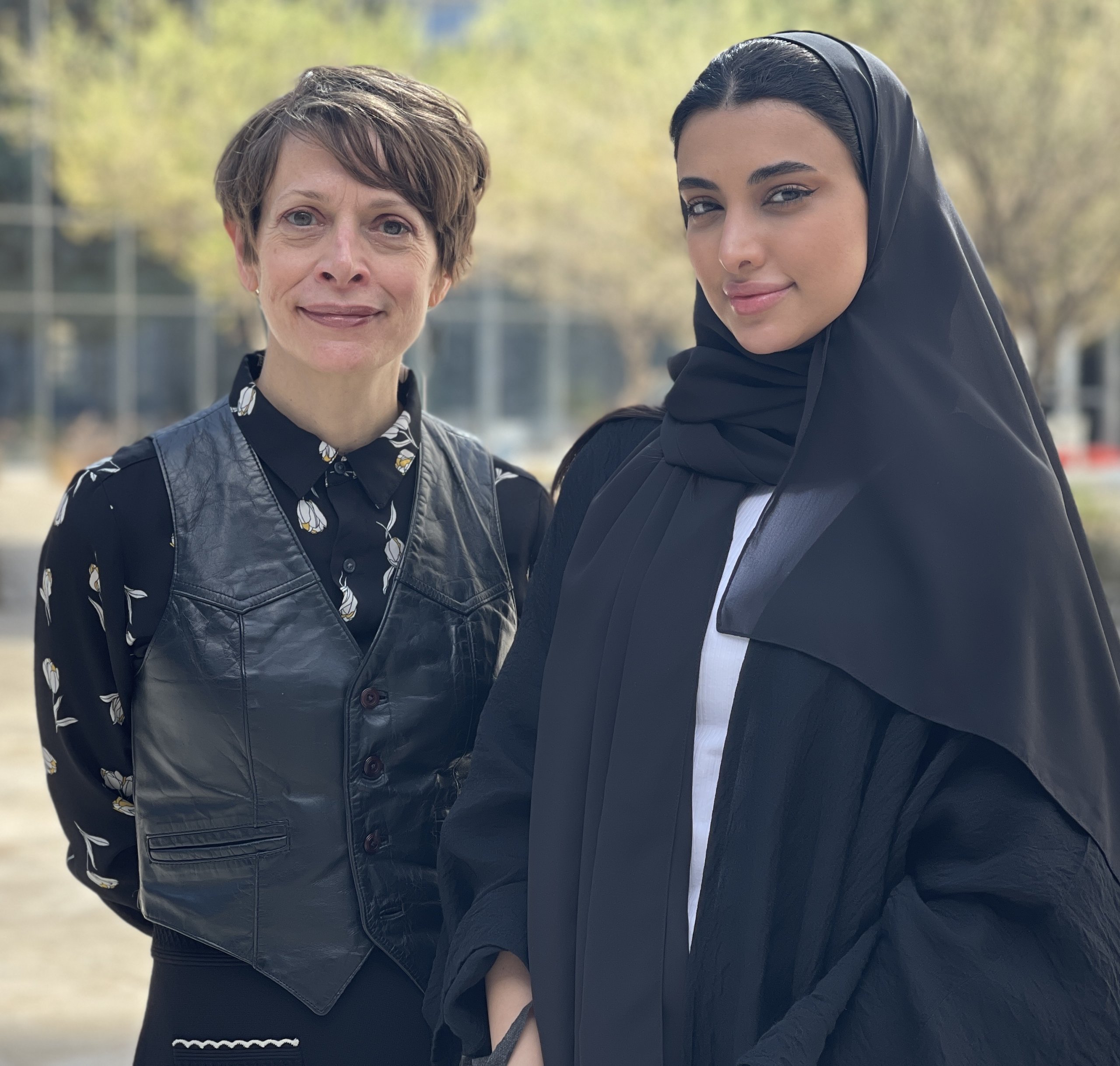 Jawaher AlMoawda (Producer) is a Qatari-Bahraini producer based in the city of Doha. She holds a B.S. in Media Industries and Technologies with a focus on filmmaking and production. AlMoawda has developed creative, logistical, and technical production expertise from working on 14+ film sets with the Doha Film Institute, the Film House, and Studio 20Q. She returned to her alma mater post-graduation as a Broadcast and Production Specialist, where she now teaches camera, sound, and editing equipment to undergraduates. In addition to Qatar Stars, AlMoawda is currently producing a local coming-of-age short fiction film with director Maha Al Jefairi, shedding light on the societal and cultural pressures a Muslim girl faces during her formative teenage years. It was selected for The Doha Film Institute’s Qumra 2021 and will premiere in 2022.