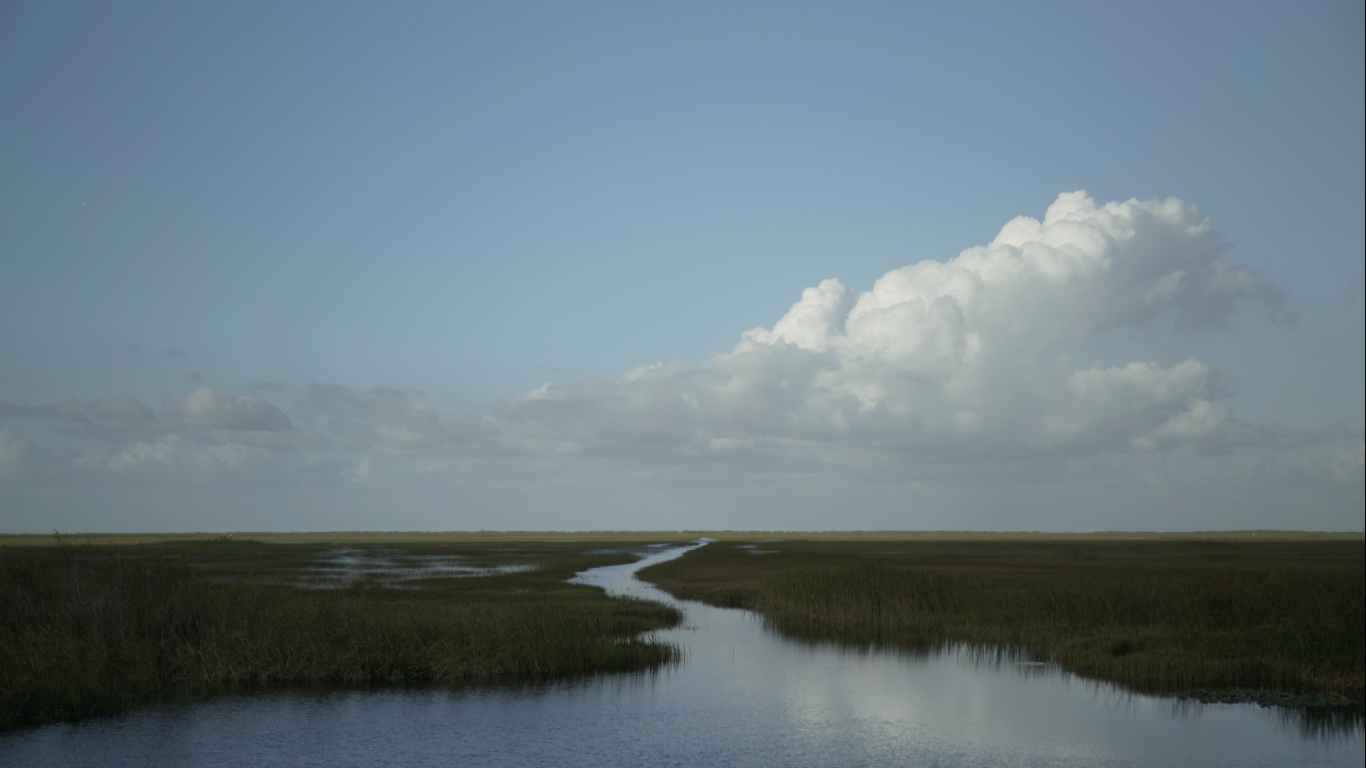 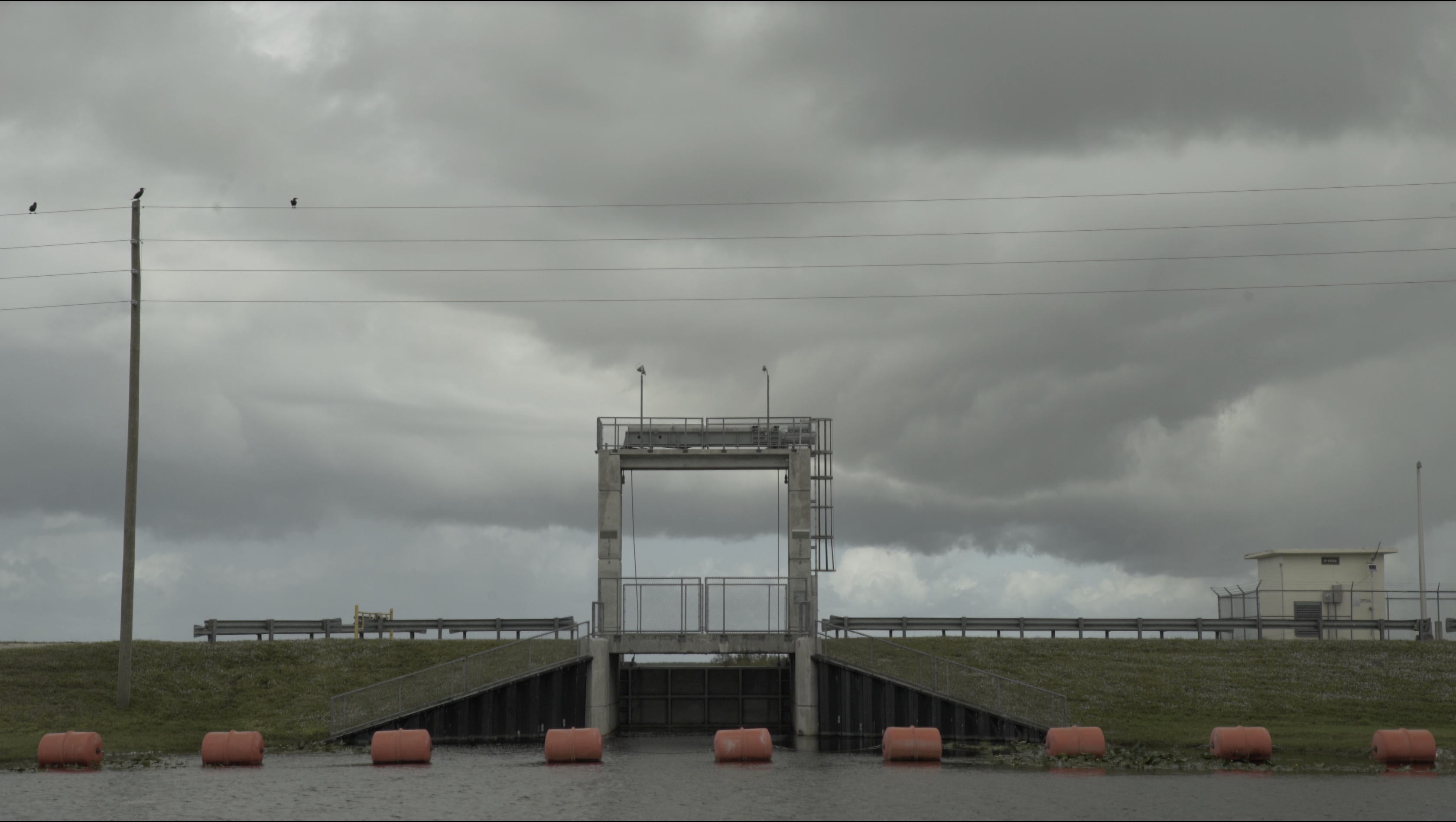 A time-traveling guide channeled by the land recounts the Everglades’ violent past and warns of Florida's precarious future. Told through Miami journalist Marjory Stoneman Douglas's The Everglades: River of Grass (1947), the film explores how Florida’s vulnerability to climate change is historically rooted in the Everglades’ ongoing legacies of settler colonialism.

River of Grass addresses the Florida Everglades’ past, present, and future through Marjory Stoneman Douglas’s groundbreaking book, The Everglades: River of Grass (1947) which transformed popular perception of the land from a worthless swamp into a valuable river. Marjory was a Miami-based journalist. suffragist, and advocate for the Everglades until her death at 108 years old. Over haunting Everglades landscapes and an otherworldly soundscape, Marjory's observations of a shifting and developing South Florida contextualize present-day scenes in which a diverse cross-section of people navigate their relationship with a compromised place. Positioning past and present directly in conversation with one another, the film reveals how historical events inextricably shape the present. Together the stories build a complex collective map of a unique and endangered place.

Born and raised on the outskirts of the Everglades, the issues addressed in this project directly affect my home, my family, and my community. At its heart, this film is about healing our relationship to water. For hundreds of years, the Everglades were greatly misunderstood by settlers in the United States. Land underwater was perceived as a worthless waste of real estate. In the name of progress, they needed to be drained, and the life within them removed. Drainage has led to major contemporary environmental concerns that threaten South Florida as a viable place for people to live. The Everglades provides one in three Floridians with drinking water. Harm to them is harm to our water supply and therefore to ourselves. River of Grass urges us to mend our relationship to water, so we may build a just and sustainable future in the face of climate change. 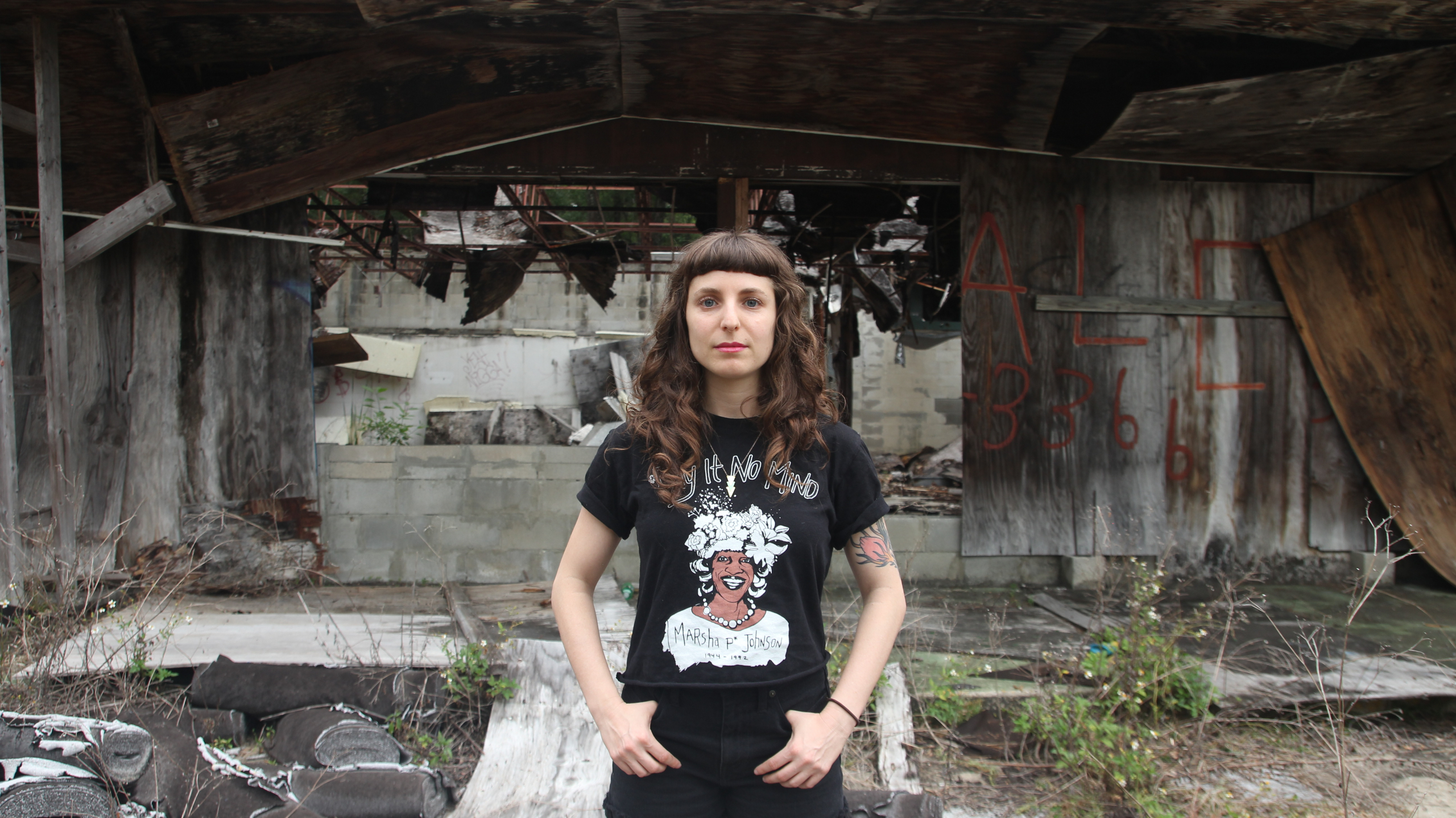 Danielle Varga is a creative nonfiction producer based in Brooklyn. She most recently produced Brett Story's The Hottest August (True/False, SXSW ‘19) and she co-produced Kirsten Johnson's award-winning film Cameraperson (Sundance ‘16). She produced the short documentary Watched (Tribeca ‘17) and was consulting producer on Charm City (Tribeca ‘18) and This is Home (Sundance ‘18). Her additional credits include Matt Wolf’s Teenage and Johanna Hamilton’s 1971. Danielle was listed on DOC NYC’s inaugural 2018 list of “40 Under 40” filmmakers to watch. She was a 2016-2017 Sundance Creative Producing Fellow, has led producing workshops at Union Docs, and has pitched projects at the Hot Docs Forum, CPH:DOX Forum, IFP Week and the Sundance Creative Producing Summit.