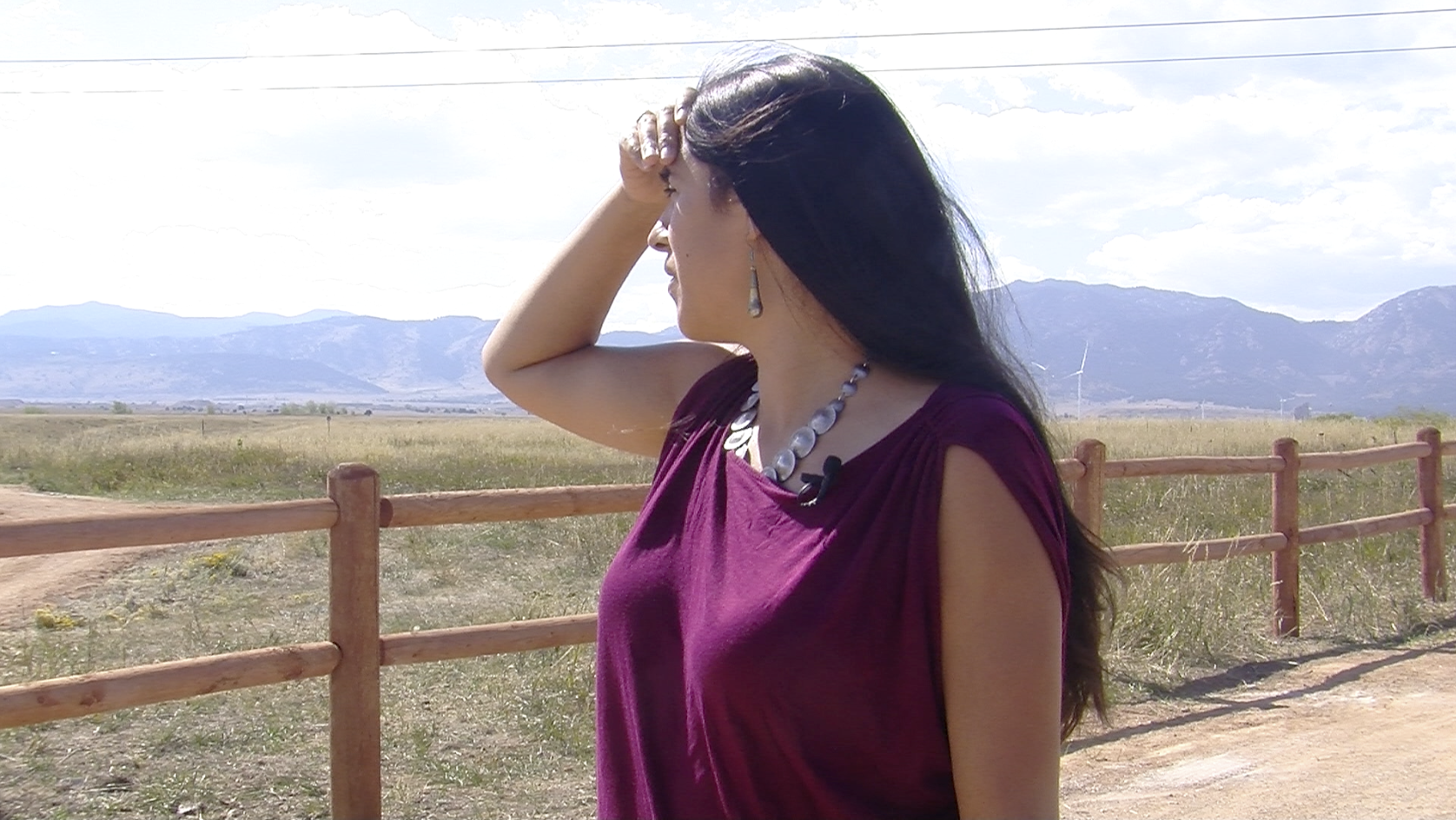 What happens when a massive nuclear weapons plant closes down in your neighborhood? ROCKY FLATS is the story of one community's fight in Colorado to uncover the truth about the toxic legacy of the Cold War in their backyards.

ROCKY FLATS is a feature documentary about an under-the-radar yet crucial environmental story - of the massive amount of nuclear waste left in the American landscape by the Cold War. The film follows events now unfolding in Colorado, where a contentious fight has erupted over the fate of the lands around the former Rocky Flats Nuclear Weapons Facility. Late in 2018, the federal government opened Rocky Flats National Wildlife Refuge, 6,500 acres that once surrounded the most notoriously mismanaged nuclear weapons plant in U.S. history. The government claims that the lands are free of plutonium contamination, but a growing coalition of scientists, citizens, environmental groups, and physicians are vehemently disagreeing. They know that for decades, Rocky Flats leaked radioactive plutonium into the air, soil, and water of surrounding areas - long suspected to be the cause of the high rates of cancer in these communities. While a 1989 FBI raid closed down the plant forever, citizens of Colorado are still fighting to unearth the truth about Rocky Flats - including the lasting impacts it has had on their lands and towns. ROCKY FLATS follows five characters who are leading this fight, and by the end of the year, their efforts will open a Pandora's Box the federal government hoped had closed long ago. ROCKY FLATS is the story of one of the most decisive years in the recent history of our nuclear weapons program, in the process shedding crucial light on one of the most pressing environmental stories of our time.

I was extremely impressed by the individuals I met in Colorado involved in activism around Rocky Flats - creating a modern-day David and Goliath story as they face off with the government. My hope is that they and their story will inspire others around the country to become active around environmental issues. Another feature of the story I found intriguing was the backstory of how nuclear weapons facilities during the Cold War were so cloaked in secrecy that most Americans knew little about them, despite the fact that some were close to highly populated areas. The extent to which the activities at the plants impacted and continues to impact the environment and public health also provided impetus for making the film.

Director Nancy Wolfe served as Executive Producer on "Fit To Print", a feature-length documentary, directed by Adam Chadwick, which chronicled the demise of watchdog reporting in newspapers. She also photographed, edited, and recorded sound for the film, which received positive reviews from The Huffington Post, POLITICO and other publications, and is streaming on Amazon Prime Video. Wolfe is Impact Producer on "Off Country", a feature documentary and multimedia project about the environmental impacts of historical nuclear testing sights, which is currently in post-production. While working as a Video Producer and Archives Assistant at the program "Democracy Now!", Wolfe developed segments on the 2016 Presidential Election, the “Fight for $15” campaign, and nuclear waste management. She works full-time as an imaging specialist at Columbia University Libraries, and has served on the Committee for the Strategic Initiative on Time-Based Media. She was a 2018 participant in the Reel Non-Fiction Documentary Lab for ROCKY FLATS, which was hosted at the POV offices in Brooklyn. She is the co-founder of Documentary Filmmakers Anonymous, a support group for NYC-based documentary filmmakers.