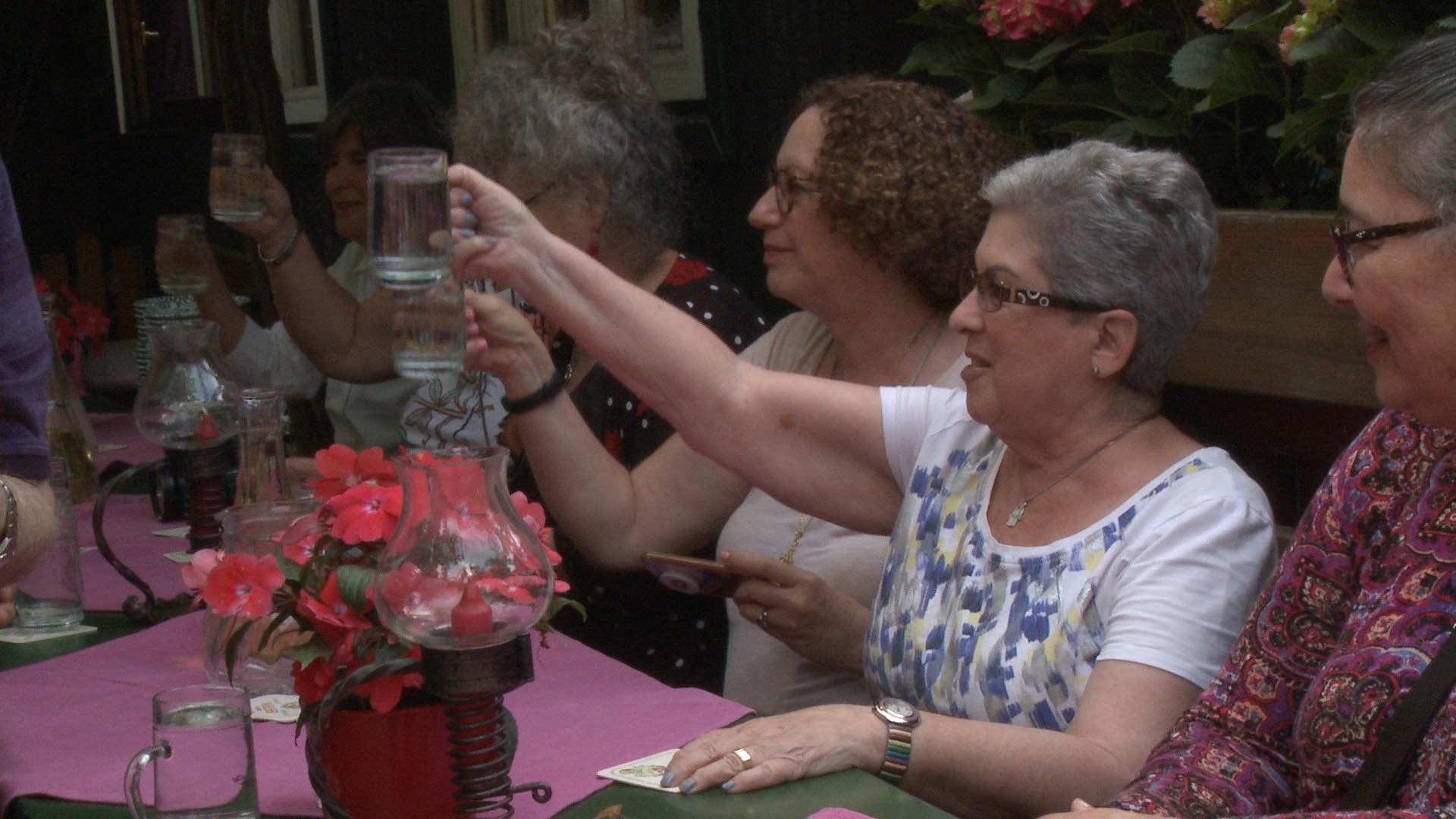 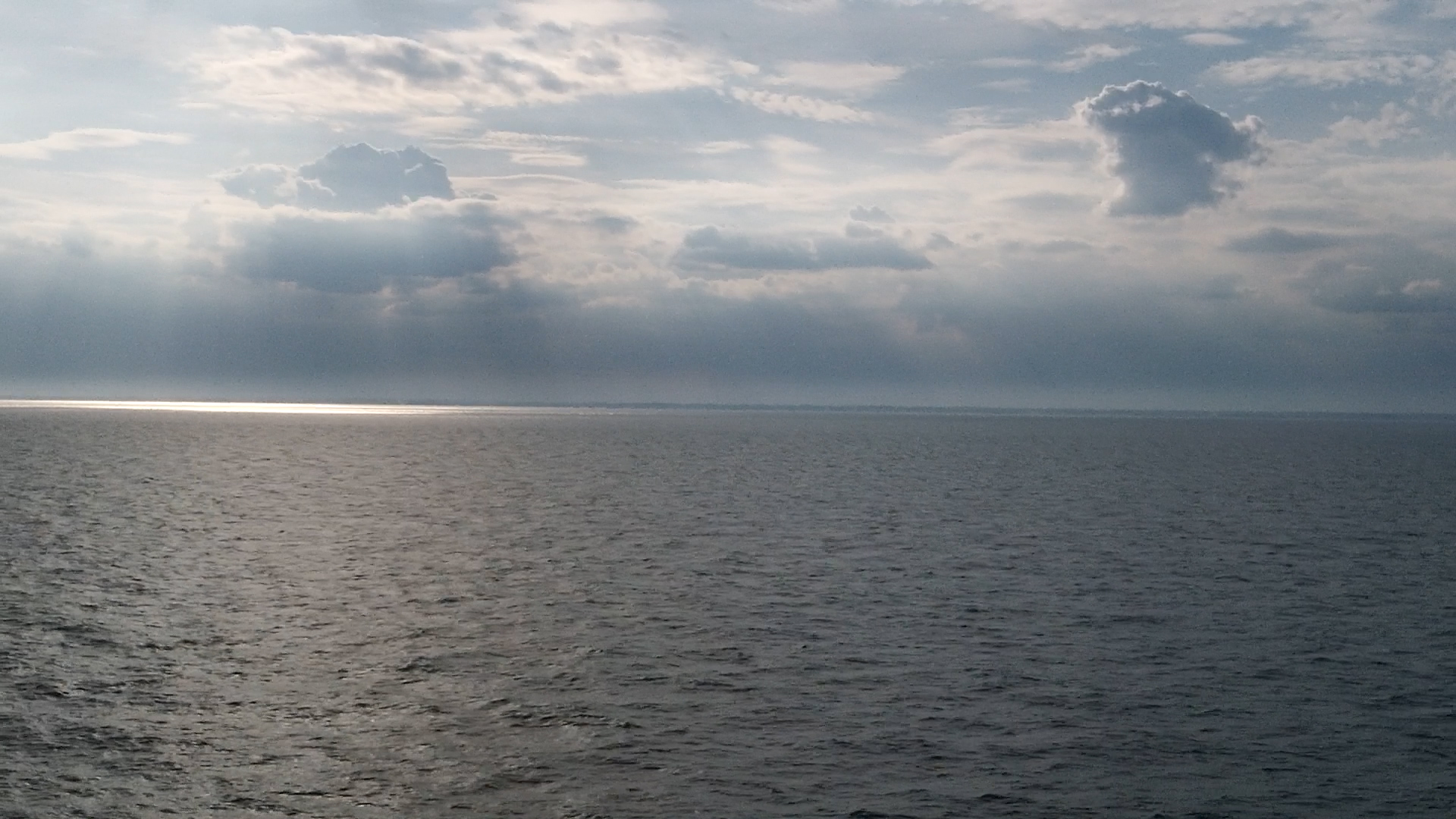 On July 1, 2019, four former unaccompanied child refugees, now between 83 and 92 years old, arrive in Vienna, Austria, to begin a trip retracing the route they took 80 years ago, as Kindertransport children, traveling alone, without parents, fleeing to save their lives.

The Kindertransport Journey Project follows these four children and fourteen members of the second generation, as they travel from Vienna and Berlin to Hook of Holland by train, cross the North Sea by ferry to Harwich, and by train on to London. This 14 day journey, punctuated by special events held in each city, marks the last time these Kindertransport survivors will return to their homelands. This journey leads back to the sites of their lost childhoods, to memorials for their murdered parents, and raises questions of today’s refugee crisis.

Melissa Hacker is a filmmaker who works with memory, history, family, and loss. Melissa made her directing debut with the documentary My Knees Were Jumping; Remembering The Kindertransports, which was short-listed for Academy Award nomination, seen in film festivals, museums, television, and in universities worldwide. Melissa’s video Venus was featured in the group exhibition "Objects of Devotion and Desire: Medieval Relic to Contemporary Art," and received special accolades in the New York Times review of the show. The three-channel video Letters Home, screened at the New York, Washington DC, and Toronto Jewish Film Festivals.

Melissa is currently directing Ex Libris, an animated documentary on her Austrian grandfather’s life and bookplate collection, and the Kindertransport Journey. Honors received include a Fulbright Artist-in-Residence award in Vienna, and residencies at Yaddo, VCCA, Playa, Willapa Bay AIR, Escape to Create, Saltonstall, and Digital Arts Studios, Belfast NI. Melissa is also a wandering professor, most recently at Yangon Film School in Myanmar, and a freelance editor of two Academy Award-nominated documentaries. Melissa is President of the Kindertransport Association, a not-for-profit organization based in the United States. She is the first member of the second generation to serve as President.