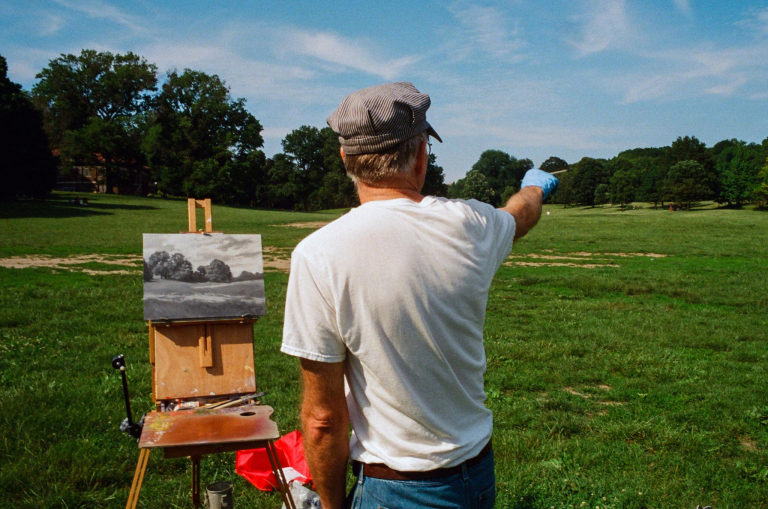 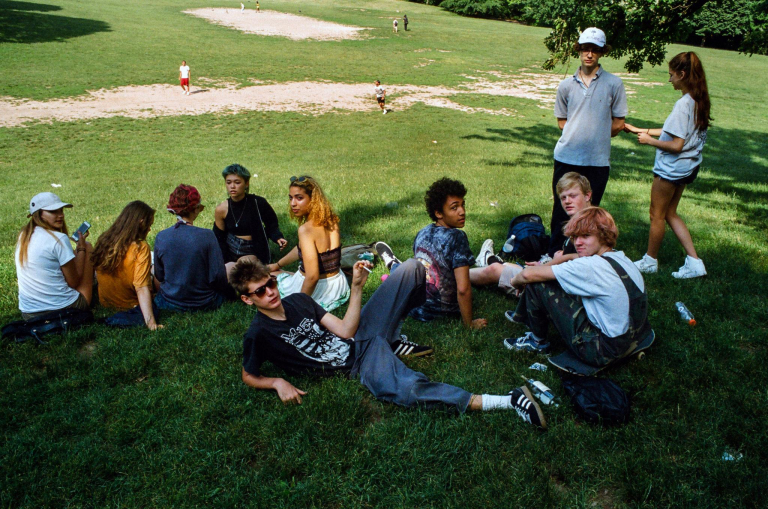 A portrait of Prospect Park in Brooklyn New York, the film is an exploration of democracy and American identity today.

The film will capture the stories of people in the Park, the culturally and economically diverse neighborhoods that surround it, and how its history gives the Park unique cultural significance that resonates 150 years later. We hope to show the importance of public parks, as a meeting place for communities and as a place to connect with nature. 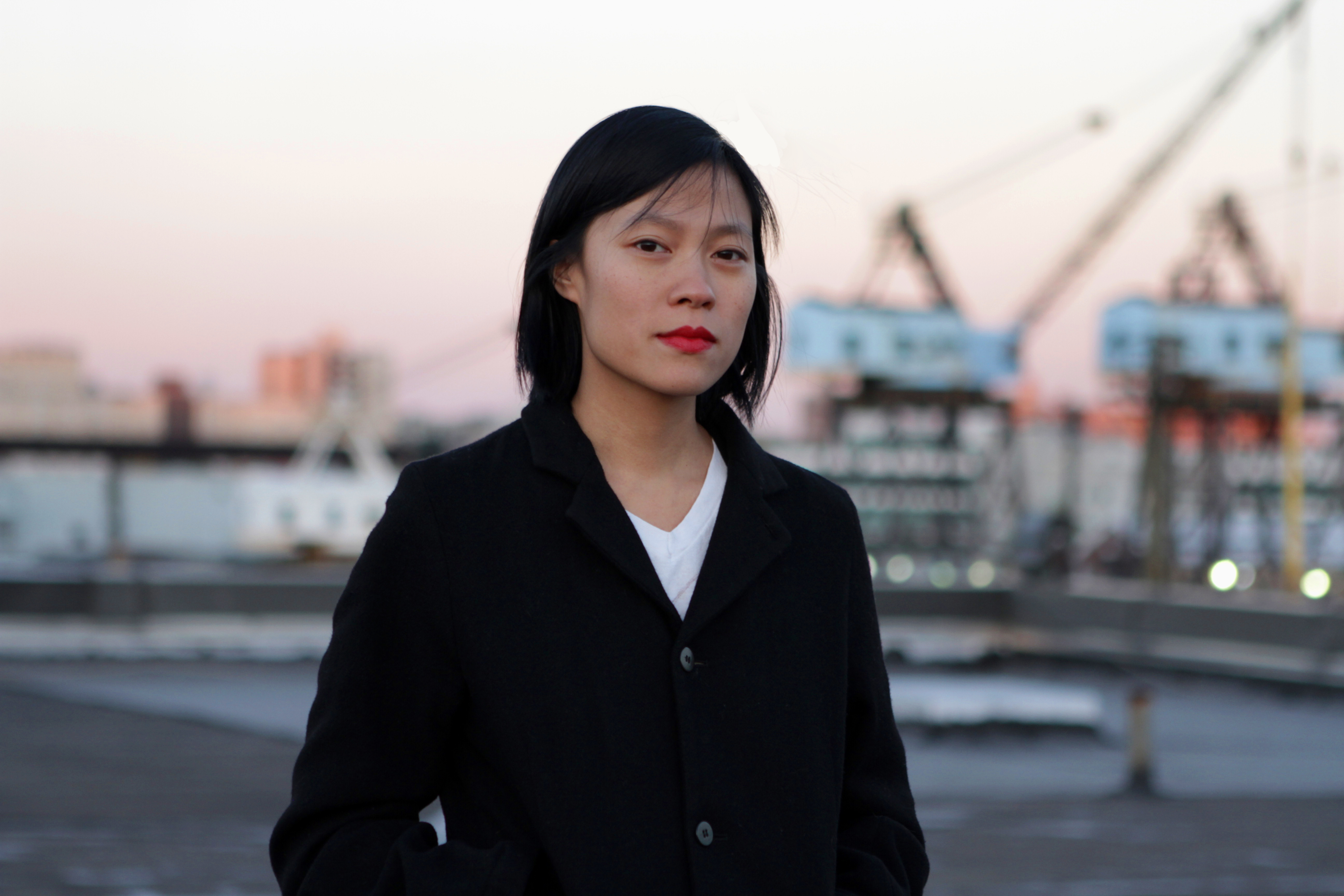 Irene Chin is a filmmaker and writer originally from Alexandria, Virginia and Honolulu, Hawaii, and now lives in Brooklyn, New York. Her first short film as director/producer, THE BACHELORETTE PARTY, premiered at the NewFilmmakers NY series at Anthology Film Archives. Her first documentary as writer/producer, THE LOST ARCADE, premiered at DOC NYC and went on to screen at the International Film Festival Rotterdam, Wexner Center for the Arts, Open City Docs London, Melbourne International Film Festival, Glasgow International Film Festival, IFFBoston. The New York Times called THE LOST ARCADE, “Part scrappy, part sweet, and wholly enjoyable...a love letter to a vanished piece of New York.” The New Yorker said the film was “raw and intimate.” Irene has recently written for Hello Mr. magazine and The Brooklyn Rail. Irene graduated from the School of Visual Arts.

Kurt Vincent is a filmmaker originally from Columbus, Ohio and now lives in Brooklyn, New York. His first feature documentary as director/editor was THE LOST ARCADE. In it’s review of the documentary, CriterionCast wrote, “Vincent’s direction is assured and not afraid of evocative flourishes of expressionism. It’s a startling piece of work.” Jake Perlin, the artistic and programming director of the Metrograph cinema wrote, “The film is an exceptional directorial debut….masterfully presenting the sights and sounds of a changing scene, wistful yet hopeful.” As an editor, he cut the award winning documentary OUT OF PLACE, which chronicles the misfit surfing community of Cleveland, Ohio. Kurt graduated with degrees in philosophy and cinema from Denison University.