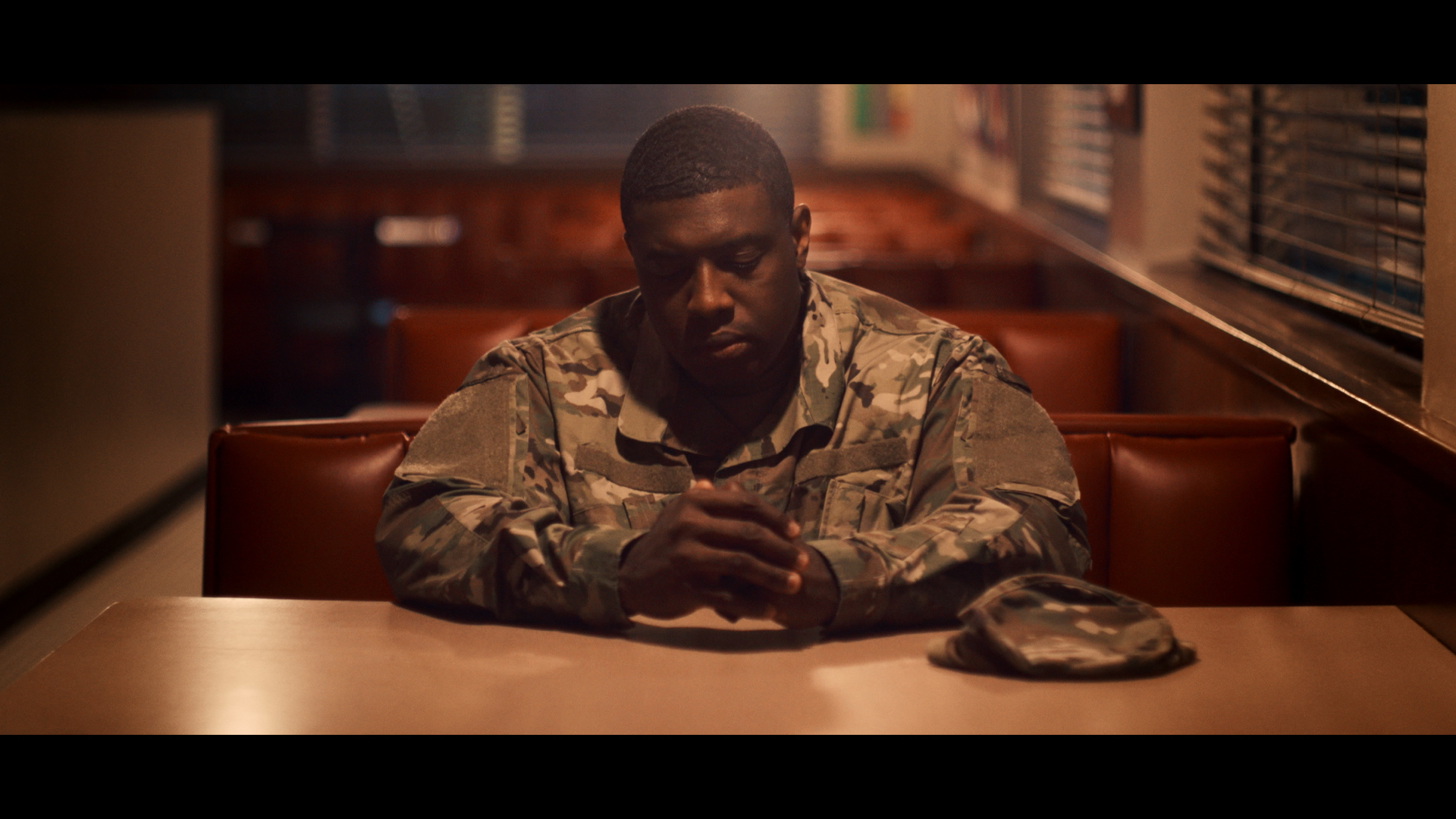 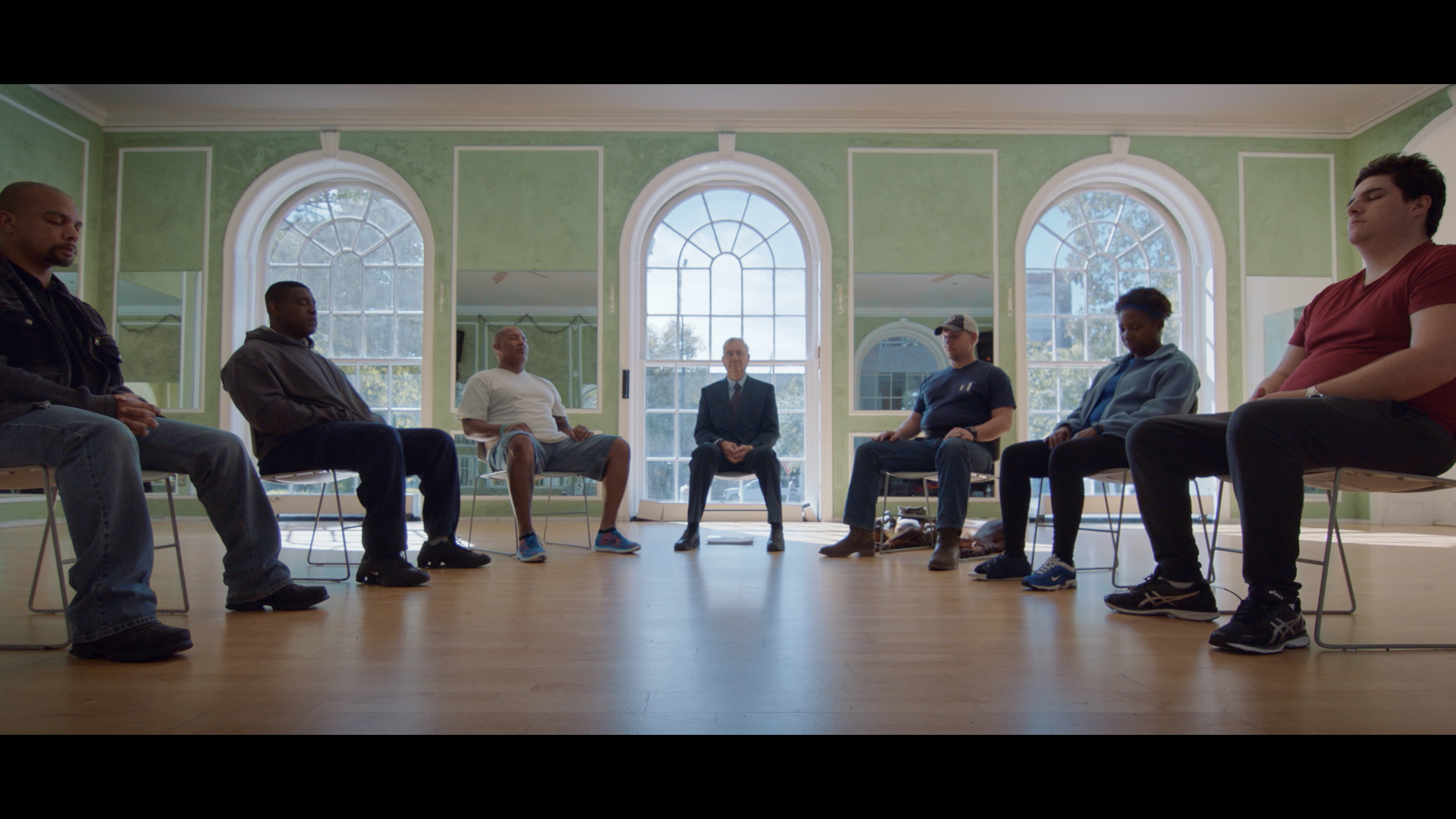 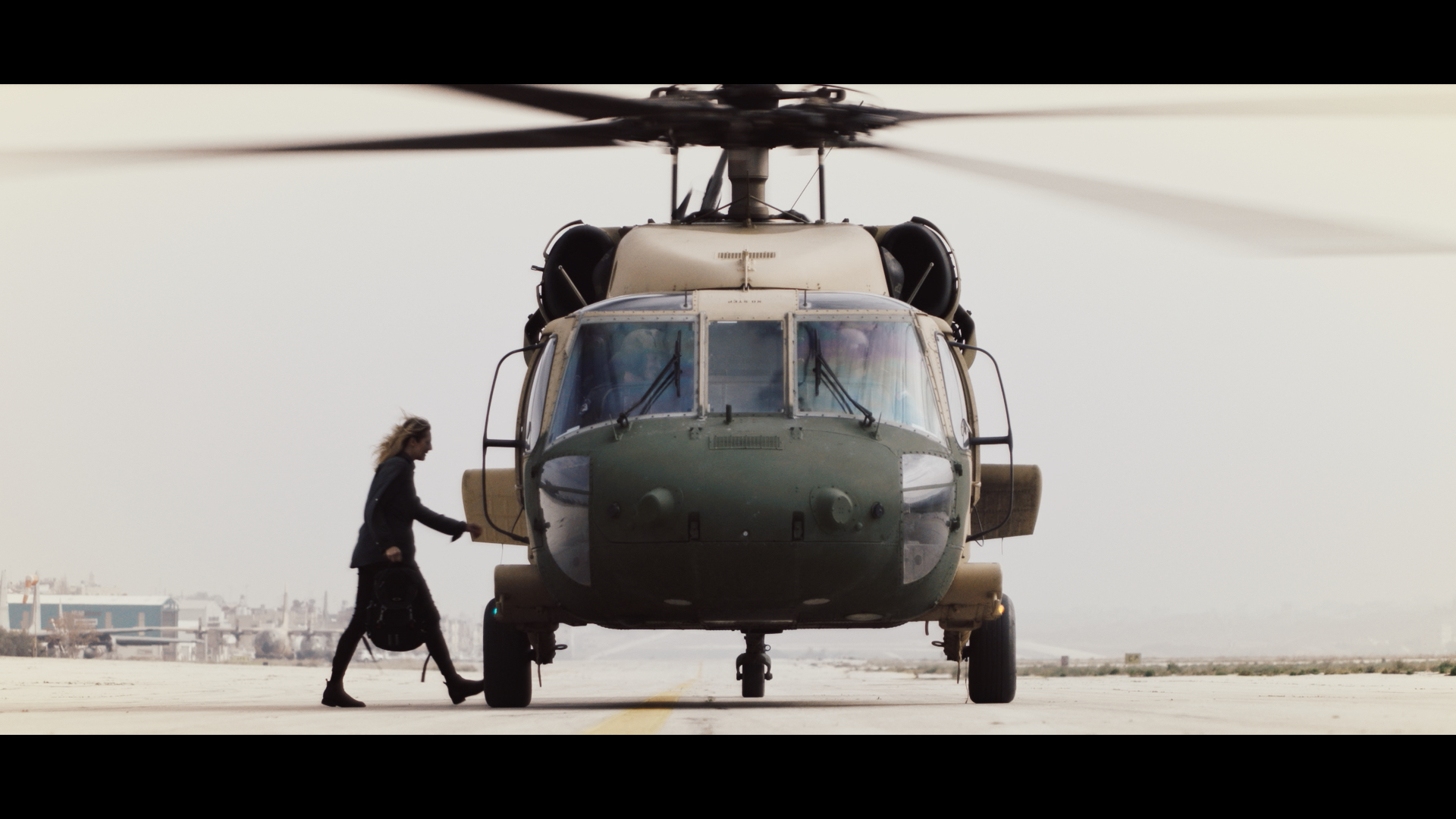 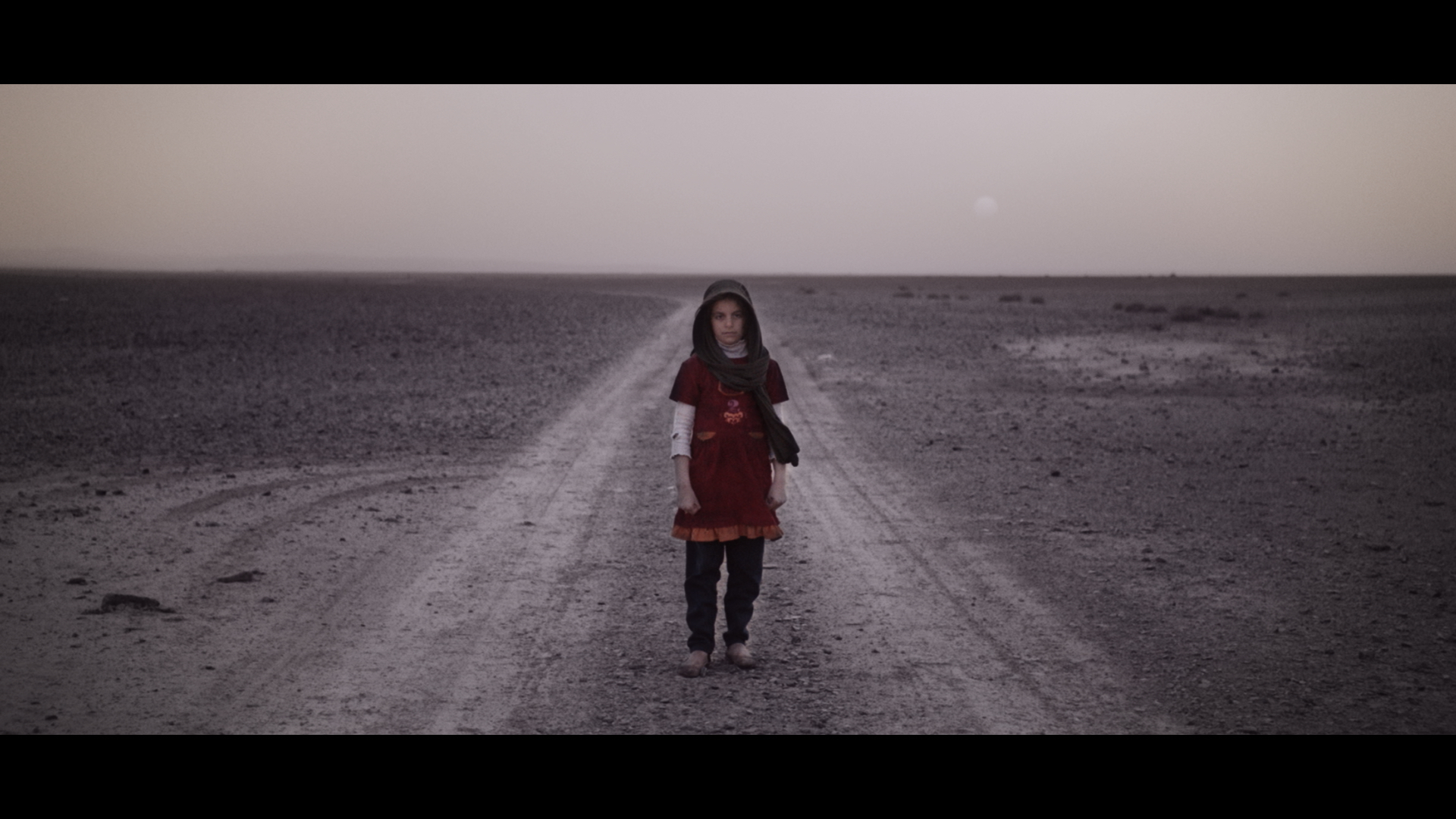 A documentary and book with a global vision to shift humanity out of a state of crisis. The Portal follows six real-life stories that all overcome trauma, anxiety, depression and PTSD using a simple yet powerful technique. What does the planet look like if we all did this?

A documentary and book with a global vision to shift humanity out of a state of crisis.

Once in awhile a film comes along and speaks to the need of the time. The Portal follows six real-life stories that all overcome trauma, anxiety, depression and PTSD using a simple yet powerful technique. In our current state of the world, the question is asked, what does the planet look like if we all did this?

“Blown Away!! So so profound, and a message the world needs to hear.” – Maria Sipka, Co-Founder of Linqia
“This film is a game-changer!” Andrea Brooke, Sonic Butterfly
“Perfection!” Light Watkins, Vedic Meditation Teacher

I joined this project because I love using film, story and music as activation tools, and I believe in supporting evolution through our life and work. It was an honour to breathe life into Tom’s dream to share the possibility of deep human transformation with the world, via cinema.

Tom and I came into the collaboration wanting to create a fresh and emotionally rewarding film, free of ideology and dogma, that would be a kind of global mindfulness experience to unlock our greatest human potential. At a time when systems are failing, and our own urgent need for meaning, connection, and harmony is staring us in the face, it felt important to create a gateway to experience those missing pieces. And to help us all make sense of what’s going in the world, in a way that is meaningful on a personal level. Part of that relies on us getting beyond our heads and into our hearts...that’s the intention. When the film finishes and I see a sparkle in people’s eyes, and it’s clear by the way they're talking that they've been deeply affected by it all, I know all of the months and years of dreaming about and focusing on how to create a cinematic experience with the power to transform was definitely worth it.

Blown Away!! So so profound, and a message the world needs to hear.” – Maria Sipka, Co-Founder of Linqia
“This film is a game changer!” Andrea Brooke, Sonic Butterfly
“Perfection!” Light Watkins, Vedic Meditation Teacher
"It has potential to reach the masses - which is extraordinary!” - Annie Roney,  Roco Films

Jacqui is a passionate filmmaker and writer who is committed to film, story and music as tools to shift consciousness. Fascinated with human development, she understands the importance of meeting evolutionary challenges and loves inspiring people to move from their heads to their hearts.

Following an international career as a successful DJ, Jacqui embarked on an extensive career in the film industry, which has taken her from line producing to directing, leading teams from development through to post and visual effects on several feature films.

Known for her pursuit of authenticity and fearlessness in the face of big visions, Jacqui produced the multi-award-winning dramatic feature, Concealed (2017) and was a key player in such films as Better Watch Out (2016), The Osiris Child (2016) and Infini (2015). While based in Spain, she co-directed the 2012 and 2013 “Dona i Cinema” (Women and Film) festival in Spain.

For Jacqui, life is work is joy is life—there is no separation, and she brings this philosophy of seamlessness and union to everything she does. What emerges is a unique marrying of sound, words, pictures and heart that moves the soul. The Portal is her first feature documentary. 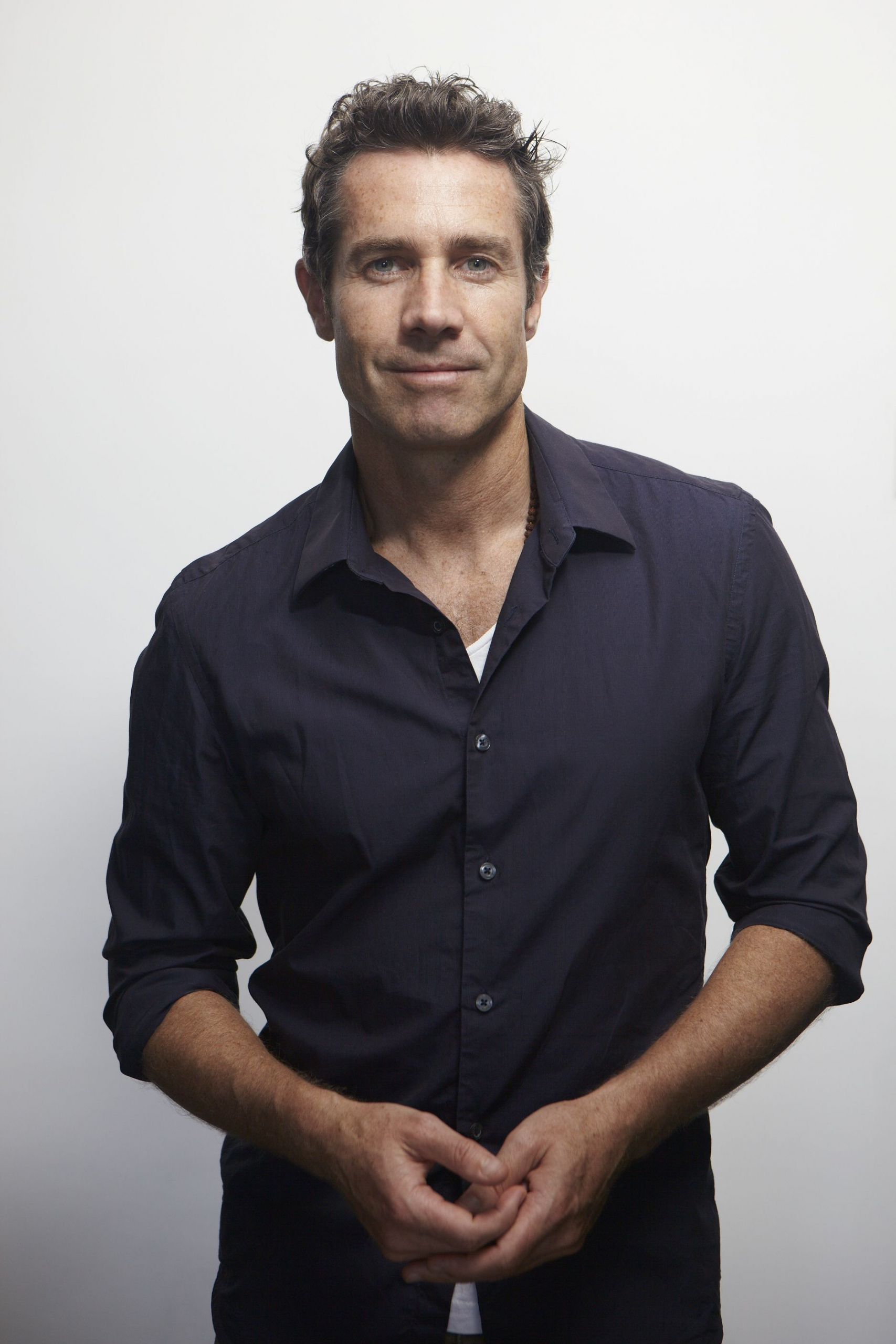 Tom spent 26 years in finance markets as one of Sydney’s leading bond and swap brokers. He discovered meditation in the early stages of his career, when the anxiety and chaos he was experiencing had hit a crisis point, and it completely transformed his world, both personally and professionally.

Founder of The Stillness Project, a global movement to inspire one billion people to sit in stillness daily, Tom is passionate about reducing stress and chaos in people’s lives.

His ongoing work in transformational leadership and cultivating inner peace through meditation takes him around the world hosting retreats, mentoring, presenting keynote talks, teaching and creating The Portal film-book experience, all part of his commitment to the current planetary shift.

Tom is the author of six previous books for adults:, Insights, The Path To Peace: A Guide To Living With Ease In a Rapidly Changing World, Spirit & Soul: Exploring The Seven States Of Consciousness, Faster Deeper Sleep: The Ultimate Guide To A Daily Recharge, Faster Deeper Calm: How To Live Without Anxiety and Panic. He is also the author of the children’s book Missy Moo Meditates.