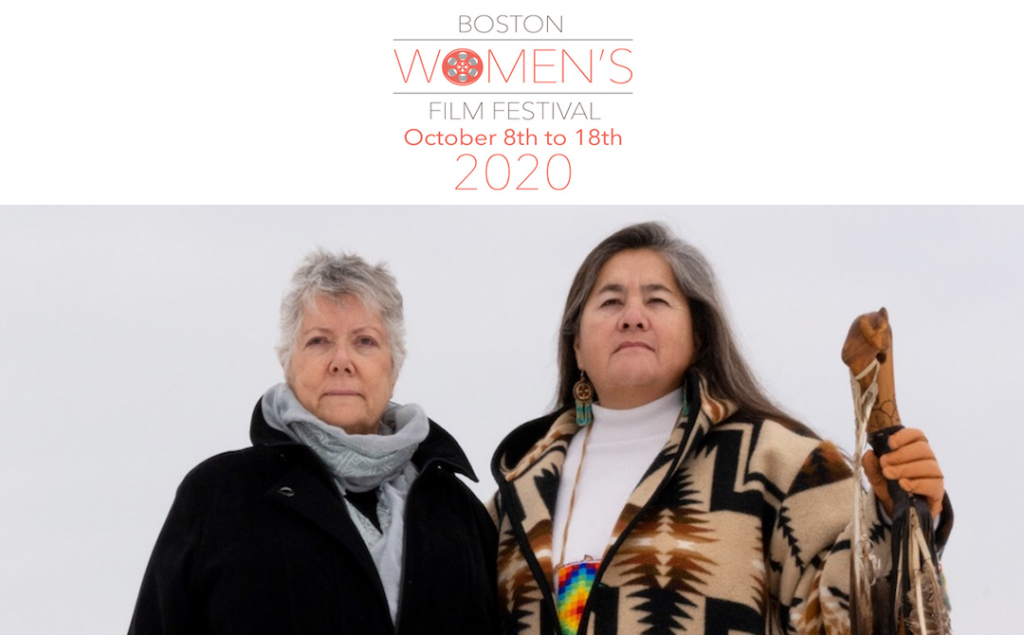 The Boston Women’s Film Festival is the Boston area’s leading festival for international  films created by women. They typically work with the Brattle Theatre in Harvard Square, Cambridge and the Museum of Fine Arts, Boston to curate current media by women from around the globe. This year, as so many festivals have done, the Boston Women’s Film Festival will be held entirely virtually.