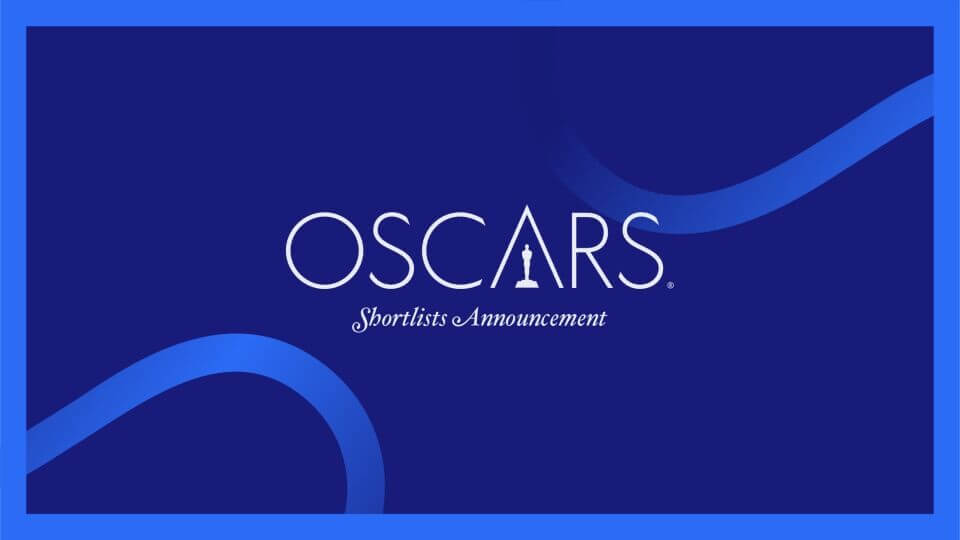 We are thrilled to see that many of our filmmakers and sponsored projects have made the 94th Oscars Shortlists for the Academy of Motion Picture Arts and Sciences!

FAYA DAYI (dir. Jessica Beshir), which was made with the support of our Production Assistance Program, has been shortlisted for Best Documentary Feature. This film is a five-time Cinema Eye Honor Nominee, Critics’ Choice Nominee, NYTimes Critic’s Pick, 2021 IDA Award Nominee, and winner of the Cinematography Award at DOC NYC. FAYA DAYI is available to watch on The Criterion Channel.

A well-deserved congratulations to all our filmmakers, films and program alums! We wish them all the best of luck. View the complete list here. The 94th Academy Award nominations will be announced on February 8, 2022 and the Award ceremony will be held on March 27, 2022. 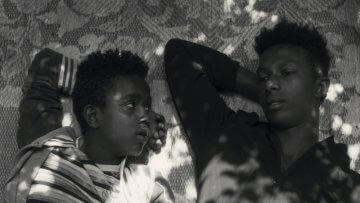 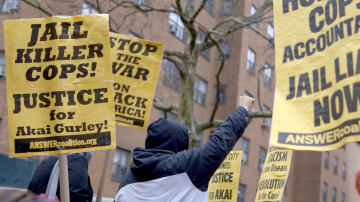 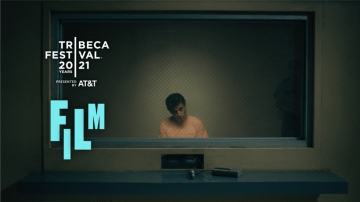