The Sundance Award Ceremony took place this past weekend and it was another great year for Women Make Movies filmmakers! 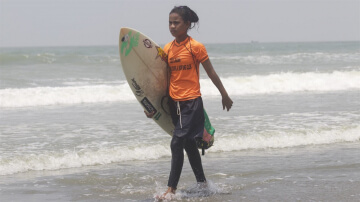 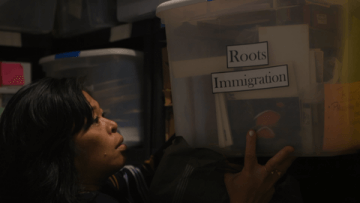 New Acquisition THE CELINE ARCHIVE to Screen on Opening Night at the Harlem International Film Festival!