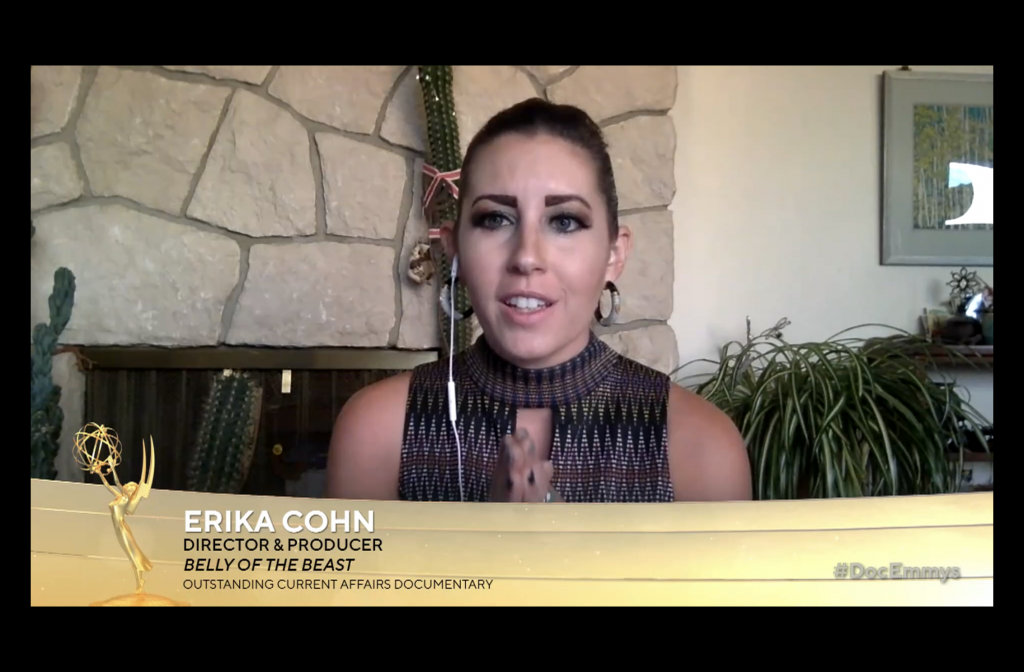 Filmed over seven years with extraordinary access and intimate accounts from currently and formerly incarcerated people, BELLY OF THE BEAST exposes a pattern of illegal sterilizations, modern-day eugenics, and reproductive injustice in California prisons. This award comes just a few months after the film helped to bring reparations to survivors of forced sterilizations in California.

We could not be more proud of and excited for the extraordinary team behind this film! Congratulations to Erika Cohn, Angela Tucker, Nicole Docta, Christen Marquez, Kelli Dillon, Cynthia Chandler, the team at Independent Lens, and all those who helped bring this film to life.

BELLY OF THE BEAST was commissioned through ITVS’s Series and Special Projects initiative and was a recipient of the ITVS Diversity Development Fund. BELLY OF THE BEAST is also a part of Stories for Justice, presented by Independent Lens, a public media partnership to spark community conversations and boost the work of people on the front lines of justice reform. 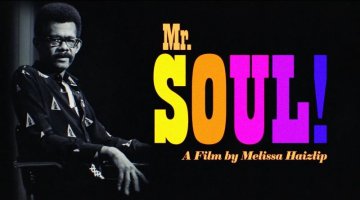 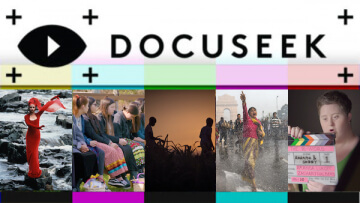