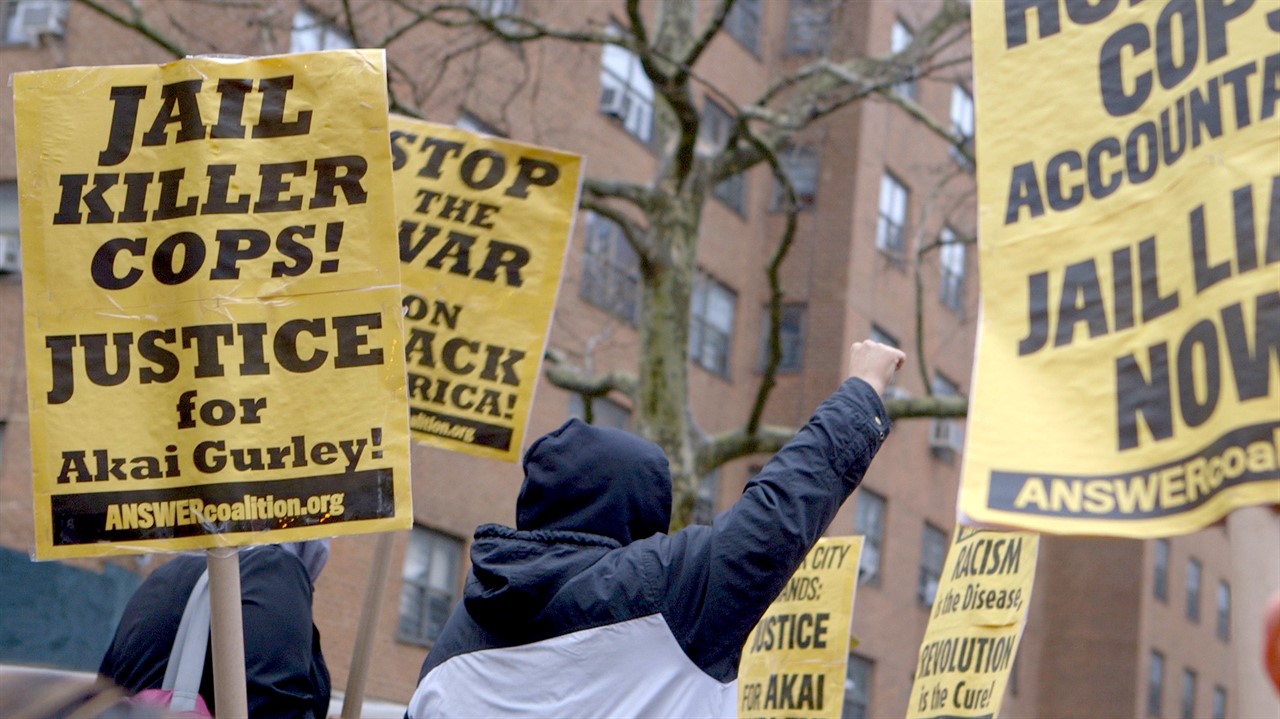 Congratulations to Ursula Liang and her team for winning the Grand Jury Award for Best Documentary Feature at the Los Angeles Asian Pacific Film Festival (LAAPFF) and the Audience Award at San Diego Asian Film Festival (SDAFF) for DOWN A DARK STAIRWELL, made with the support of WMM’s Production Assistance (PA) Program, and to WMM filmmaker Ramona Diaz for winning a Global Impact Award at LAAPFF for her new film A THOUSAND CUTS!

Liang’s timely film DOWN A DARK STAIRWELL, a story of a New York Chinese-American police officer who shot and killed an unarmed Black man, tells an American story of how divisions among racial minorities ultimately serve white supremacy. Festival viewers agreed on Liang’s talent and the film’s moving message with the LAAPFF awards jury saying, “Ursula Liang’s solid and succinct storytelling in DOWN A DARK STAIRWELL spends the necessary time within each community, allowing folks to speak in their voices and emote in intimate, heartbreaking moments before her camera. While going into the layers of each community’s concerns and anxieties, there is a sense of journalistic integrity conveyed in a biased, mediated landscape.”

“A THOUSAND CUTS advocates and commits to illuminating what is at stake in a world without freedom of the press. This Global Impact Award celebrates those brave and ethics-driven journalists and media professionals who use their bylines and platforms to amplify social and political injustices worldwide,” said Lindy Leong, senior programmer of the LAAPFF.

Diaz’s A THOUSAND CUTS follows the journey of  Journalist Maria Ressa as she risks her life and freedom as an outspoken critic of Filipino President Rodrigo Duterte’s war on drugs. 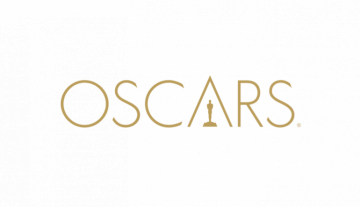 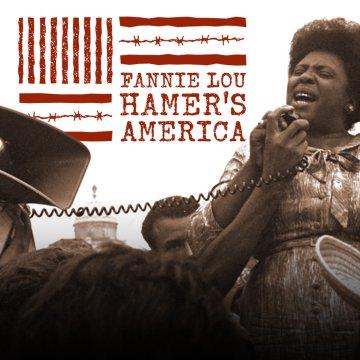 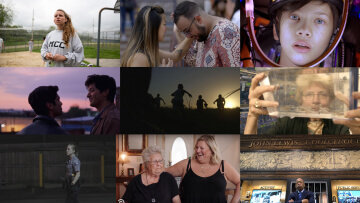