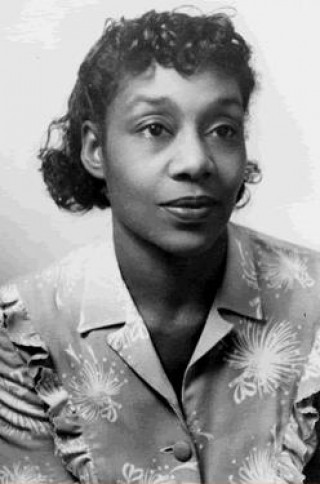 As I Remember It

A Portrait of Dorothy West

A film by Salem Mekuria

This intimate portrait of writer Dorothy West explores the forgotten role of women in the Harlem Renaissance. From the perspective of her 83 years, the still active writer relates her memories of growing up African American, privileged and enthralled by literature. Archival footage and photographs, interviews and excerpts from her autobiographical novel, THE LIVING IS EASY, capture West's fascinating story.

She is currently working on the last installment of Square Stories: A Trilogy, and a feature documentary, Awra Amba's Utopia. (7/19)

During the past two decades, more than two million refugees have left Ethiopia. Famine, poverty and political strife as well as the religious persecution caused by Eritrea’s annexation have already cost countless lives. Narrated by Salem Mekuria, an Ethiopian filmmaker in the US, this lucid documentary presents the life stories of three women refugees in neighboring Sudan. It traces the attempts of individual women to survive displacement, resettlement camps and ineffectual bureaucracy. An astute, politically sophisticated analysis of social and economic crisis from the perspective of Third World women.
Learn more
Shopping Cart