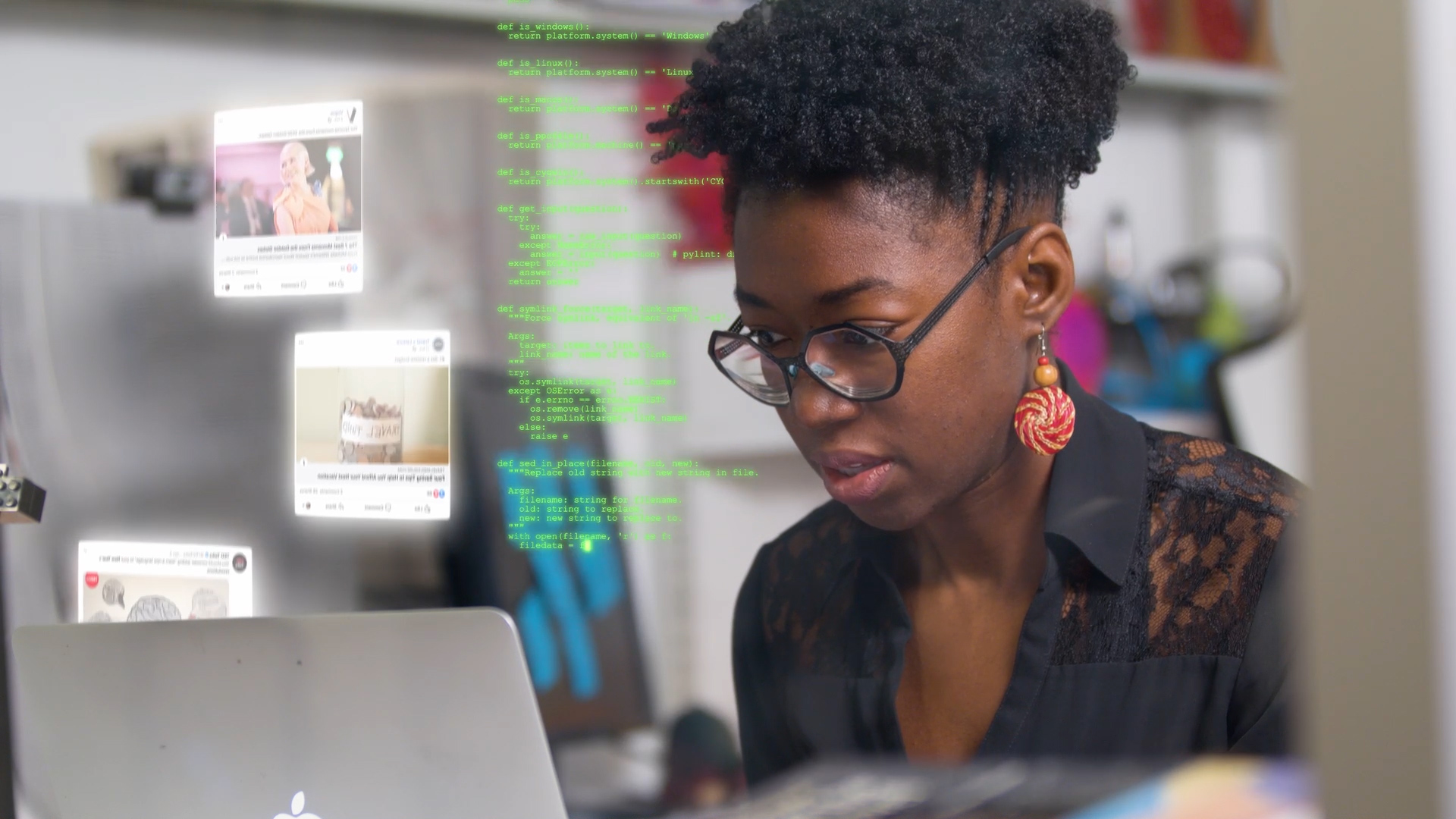 On Sunday, May 16, 2021, 60 Minutes aired a segment about racial bias in facial recognition software and omitted any mention of the three Black women who are pioneers in the field, including CODED BIAS‘s Joy Buolamwini.

Buolamwini and her colleagues Timnit Gebru and Inioluwa Deborah Raji are Black female scientists who have done groundbreaking research on racial bias in artificial intelligence, much of which predates the December 2019 NIST study the segment refers to as a “landmark study.” In a Twitter thread on May 17, Buolamwini explains how she spent hours with 60 Minutes producers, spending additional time building a custom demo for Anderson Cooper and making recommendations for additional research to include and subjects to interview, only to have her interview cancelled at the last minute.

Buolamwini, Gebru, and Raji are calling on CBS, 60 Minutes, and Anderson Cooper to immediately apologize and cite the contributions of the Black women scientists who made their episode on facial recognition possible. You can help fight the erasure of their work by signing their petition here.

CODED BIAS (dir. Shalini Kantayya) follows the work of Algorithmic Justice League founder and MIT Media Lab researcher Joy Buoloamwini as she delves into an investigation of widespread gender and racial bias in algorithms. The film centers the many voices of the women leading this groundbreaking research. The award-winning film is available to purchase and to book for screenings. 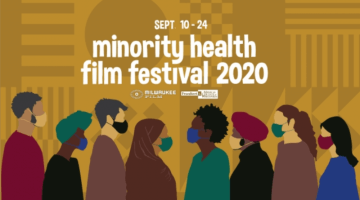 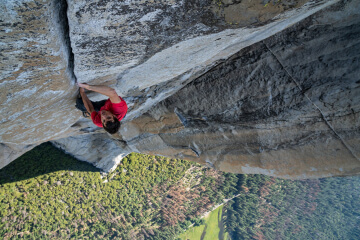 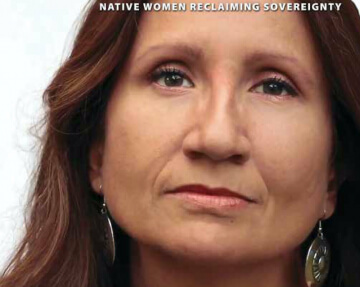