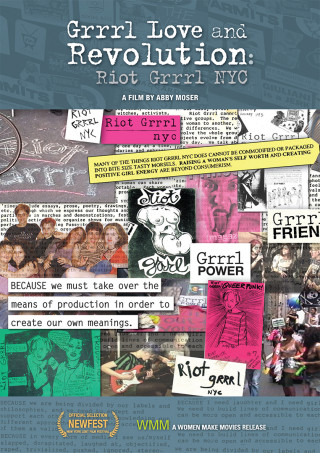 Fed up with the calcification of punk into a male-dominated, misogynistic and increasingly mainstream movement, the birth of Riot Grrrl inthe late 1980s brought together feminism and pop culture in an empowering, noisy union. The angry music of Riot Grrrl bands such as Bikini Kill and Bratmobile became a creative outlet to confront issues too…