Amanda Homsi-Ottosson is a Lebanese producer currently based in London. She was brought up in neighboring Syria during the civil war period in Lebanon. Amanda went back to her native Lebanon to pursue her university studies at the Lebanese American University in Beirut, and graduated with a BA in Communication Arts with an emphasis on Radio, TV, and Film. Since, she has worked in TV Production in both Lebanon and the UK, on topics usually involving the Middle East. Credits include the BBC2, BBC3, Dubai TV and the Travel Channel. Currently based in the UK, she founded her company, Black Unicorn Productions, in 2009 in order to make documentaries on topics that she is passionate about. (12/12) 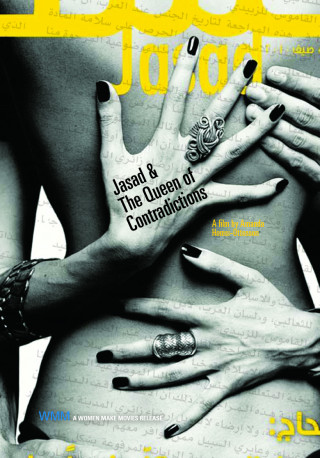