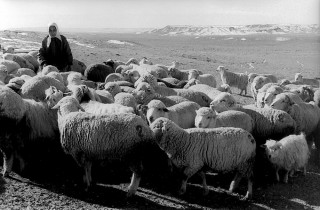 In NAVAJO TALKING PICTURE film student Arlene Bowman (Navajo) travels to the Reservation to document the traditional ways of her grandmother. The filmmaker persists in spite of her grandmother's forceful objections to this invasion of her privacy. Ultimately, what emerges is a thought-provoking work which abruptly calls into question issues of "insider/outsider" status in a…

END_OF_DOCUMENT_TOKEN_TO_BE_REPLACED 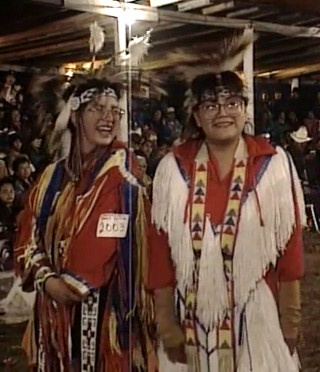 SONG JOURNEY takes Arlene Bowman (Navajo) on the pow-wow circuit in the hope of reviving her connection to traditional Native culture. There she finds a fascinating movement amongst Native American female musicians who are both carrying forward the musical traditions of the First Nations as well as conducting a gentle but effective rebellion against the…