Dai Sil Kim-Gibson is an independent filmmaker/writer, known for championing the compelling but neglected issues of human rights. All of her films garnered many awards, including the Kodak Filmmaker Award, and were screened at numerous festivals worldwide, in addition to national broadcast on PBS and on the Sundance Channel in the United States. She has received grants from the Rockefeller and MacArthur Foundations. Formerly professor of religion at Mount Holyoke College with a Ph.D in religion from Boston University, and an author of many articles, "Silence Broken: Korean Comfort Women" is her first book (The Philadelphia Inquirer, "unforgettable") and her second book is "Looking for Don: A Meditation." She has also complied and edited a memoir by her late husband, Donald D. Gibson, "Iowa Sky." Her own memoir, "Korean Sky" is now available at Amazon.com. (3/16) 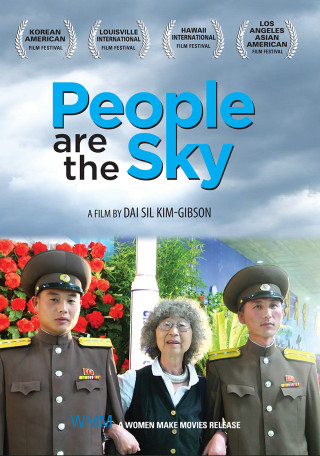 People Are the Sky

Director Dai Sil Kim-Gibson (MOTHERLAND CUBA KOREA USA) is the first Korean American filmmaker to be given official permission by the North Korean government to film inside its borders. In PEOPLE ARE THE SKY, Kim-Gibson’s eighth and most personal film, the filmmaker makes a pilgrimage to her place of birth in North Korea for the…

END_OF_DOCUMENT_TOKEN_TO_BE_REPLACED 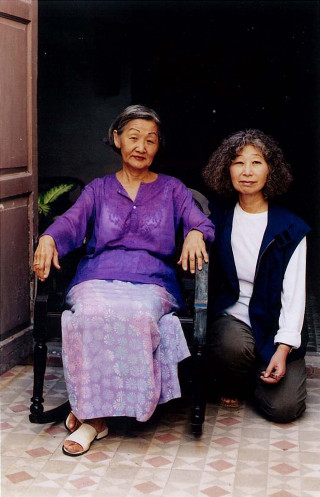 How do we decide where is home? Feeling increasingly isolated in her adopted homeland, accomplished documentarian Dai Sil Kim-Gibson (SILENCE BROKEN: KOREAN COMFORT WOMEN) travels to Cuba to unearth stories from a relatively unknown group in the Asian diaspora. On the island, she meets Martha, a woman of Korean descent who identifies herself as Cuban. Like…