Deepa Dhanraj is an award winning filmmaker who has been actively involved in the women's movement since 1980. Over the years, she has participated in workshops, seminars and discussion groups on various issues related to women's status - political participation, health and education. Deepa has an extensive filmography spanning nearly three decades that include many series of films on education and health as well as award wining documentaries. Enough of this Silence (2008) , The Advocate' (2007), "Nari Adalat" (2000), 'Itta Hejje Mundakka Thegiya Bediri Hindakka', a series of 12 films for elected women in Gram Panchayats (1995), 'The Legacy of Malthus' (1994), 'Something like a War' (1991), 'Kya Hua Iss Shehar Ko' (1986) and 'Sudesha'(1983), are a few of her films. Her films have traveled to numerous film festivals world wide. (6/12) 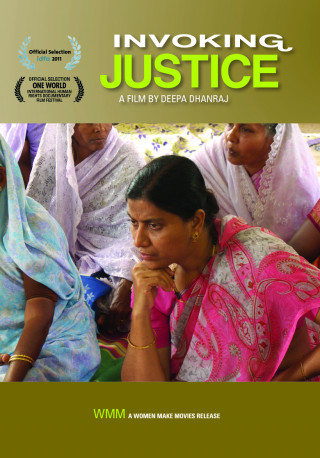 In Southern India, family disputes are settled by Jamaats—all male bodies which apply Islamic Sharia law to cases without allowing women to be present, even to defend themselves. Recognizing this fundamental inequity, a group of women in 2004 established a women’s Jamaat, which soon became a network of 12,000 members spread over 12 districts. Despite…

END_OF_DOCUMENT_TOKEN_TO_BE_REPLACED 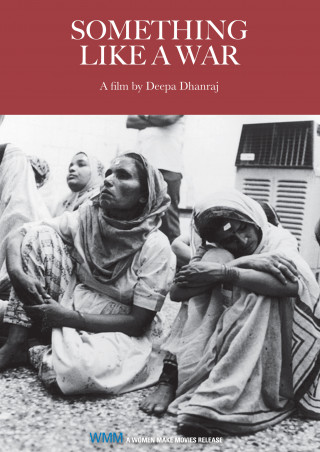